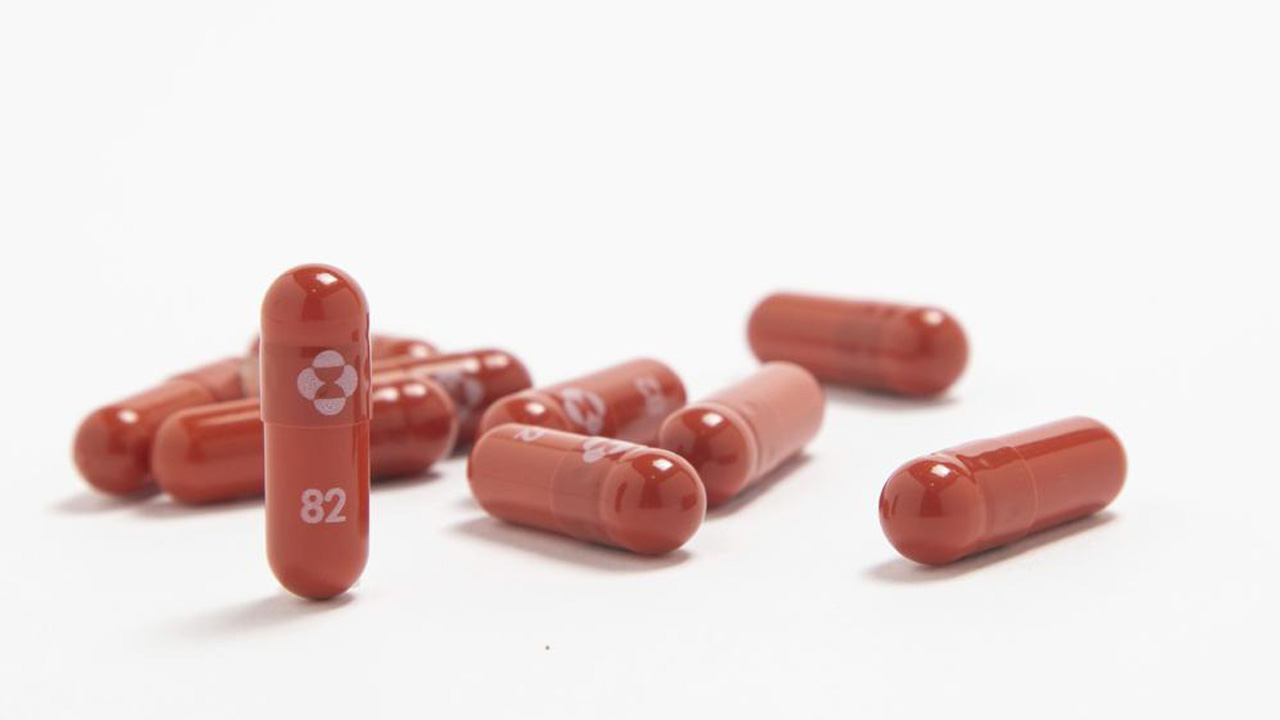 A panel of U.S. health advisers on Tuesday narrowly backed the benefits of a closely watched COVID-19 pill from Merck, setting the stage for a likely authorization of the first drug that Americans could take at home to treat the virus.

A Food and Drug Administration panel voted 13-10 that the drug’s benefits outweigh its risks, including potential birth defects if used during pregnancy.

The group’s recommendation came after hours of debate about the drug’s modest benefits and potential safety issues. Experts backing the treatment stressed it should not be used by pregnant women and called on FDA to recommend extra precautions, including pregnancy tests for women before using the drug.

The group’s vote specifically backed the drug for adults with mild-to-moderate COVID-19 who face the greatest risks, including those with conditions like obesity, asthma and old age.

The FDA isn’t bound by the panel’s recommendation and is expected to make its own decision before year’s end.

FDA authorization for the drug, molnupiravir, could be a major step in treating the virus. It would give doctors the first drug they could prescribe for patients to take on their own, easing the burden on hospitals and helping to curb deaths.

The pill is already authorized in the U.K.