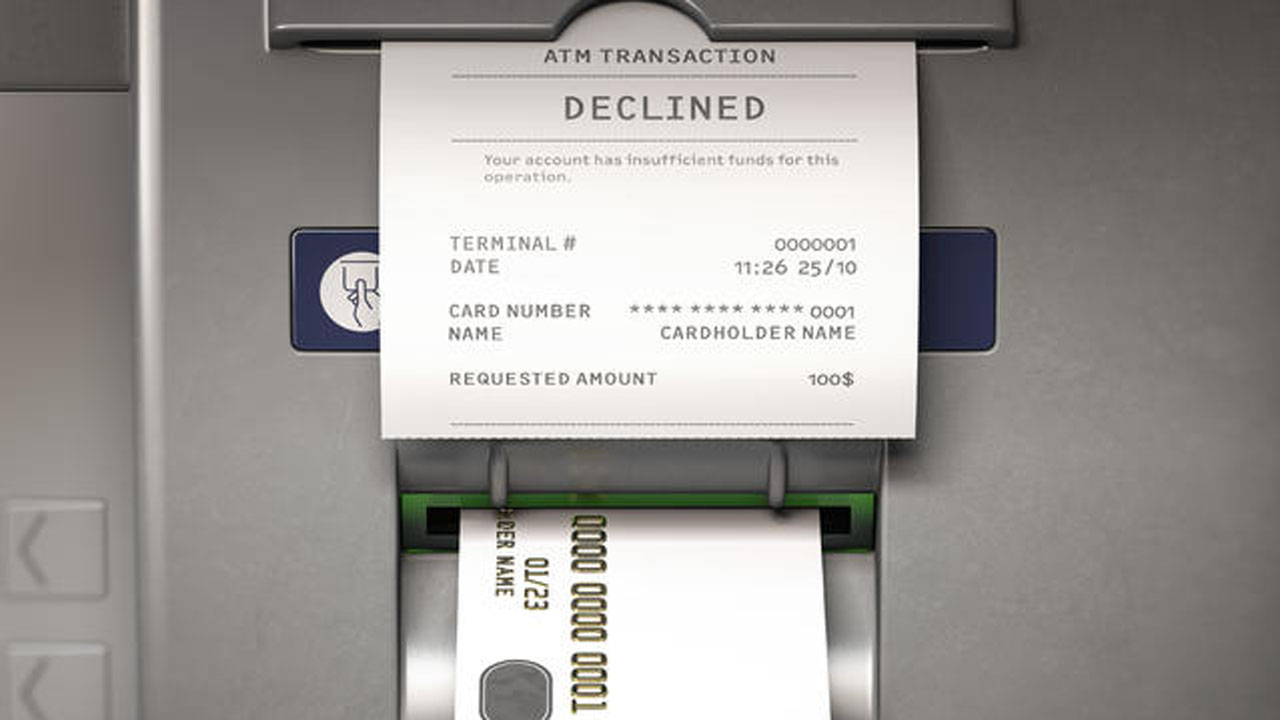 Capital One on Wednesday became the largest U.S. bank to say it will ditch all overdraft and insufficient fund fees for consumers, as regulators tighten their oversight of institutions that are heavily dependent on overdraft fees.

The sixth-largest retail bank in the U.S. unveiled the move the same day the Consumer Financial Protection Bureau (CFPB) announced it would take action against banks whose practices it says take advantage of financially vulnerable consumers.

"Rather than competing on quality service and attractive interest rates, many banks have become hooked on overdraft fees to feed their profit model," CFPB Director Rohit Chopra said in a statement. "We will be taking action to restore meaningful competition to this market." U.S. banks collected an estimated $15.5 billion in these kinds of penalties from customers in 2019. And the average fee for overdrawing an account in 2021 was $33.58, a 22-cent increase over the past two years, according to a recent Bankrate survey.

For its part, Capital One said the move is part of its long-term goal of "reimagining banking."

"Eliminating overdraft fees is another step in our effort to bring ingenuity, simplicity and humanity to banking," Capital One CEO Richard Fairbank said in a statement.

The bank already offers an overdraft protection service, which it will now extend to all of its consumer banking customers for free, beginning in early 2022.

For customers who are not enrolled, the bank will automatically decline transactions that would overdraw an account.

"Capital One is the first top-10 bank, the first with a real branch network and the first with significant overdraft revenue to end its use of overdraft and NSF fees," Sanders said. "Its decision is especially meaningful given the major profits that come from these often predatory fees."

Hispanic and Black households paid a total of $3.1 billion and $1.4 billion, respectively, in overdraft fees alone last year, according to a recent report from the Financial Health Network, a research and consulting firm. The report also found that Black Americans coughed up $800 million on fees for checking account maintenance, money orders and check cashing, while Hispanic families spent $1.1 billion on those services.

Previous CFPB research shows that roughly 9% of consumer accounts pay 10 or more overdraft fees per year, accounting for nearly 80% of all overdraft revenue for banks.