Inflation Causing Hardship For Almost Half Of American Households 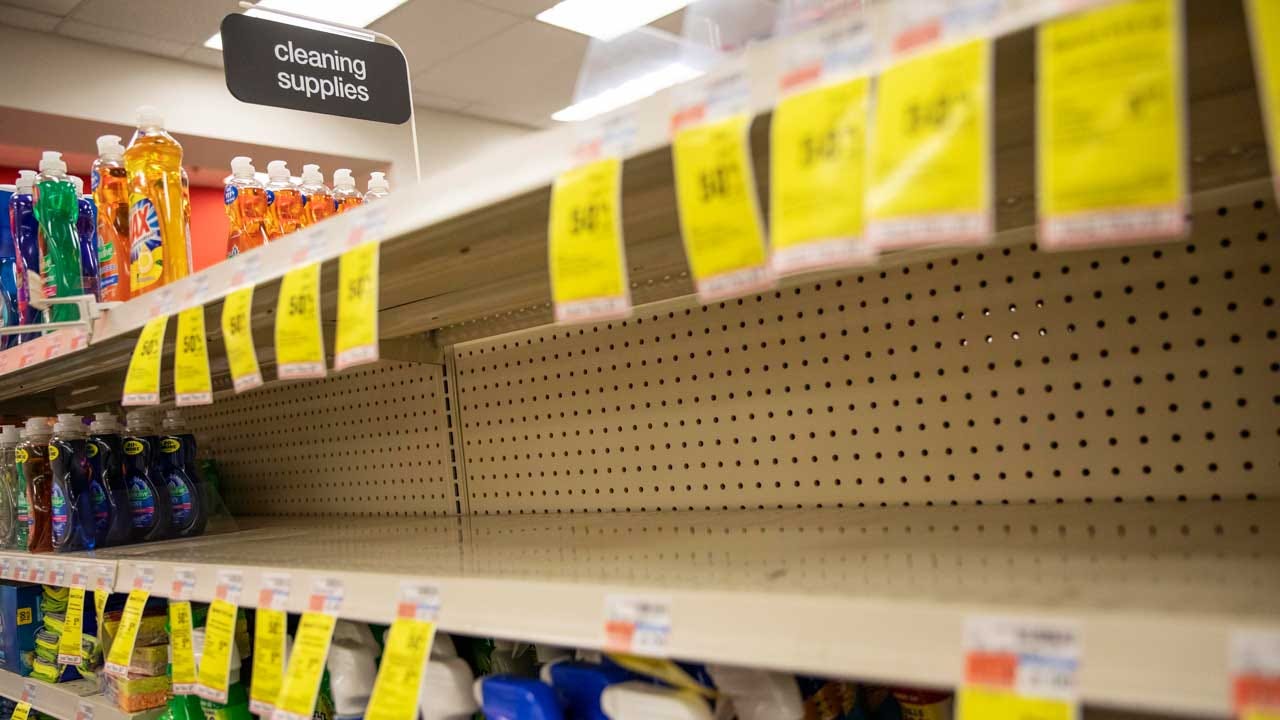 Inflation is inflicting financial pain on millions of U.S. households, with almost half reporting that higher prices are causing some form of hardship, according to a new survey from Gallup.

The study found that 45% of American families said they experienced either severe or moderate hardship due to inflation. Lower-income households were more likely to say that rising prices are causing financial pain, with 7 in 10 families with annual income of less than $40,000 saying they are experiencing hardship. By comparison, roughly a third of families earning more than $100,000 said the same.

Inflation accelerated in October, surging to three-decade high of 6.2%. Such rapid price hikes are denting household budgets, following almost a decade when inflation rose only 1% to 2% annually. Many items with the strongest price hikes are essentials that Americans can't skip or postpone purchasing, such as fuel, heating oil and food.

There was also a partisan split in inflation-related hardship, with 37% of Democrats saying they experienced hardship, compared with 53% of Republicans, Gallup found.

Federal Reserve Chairman Jerome Powell on Monday said he would like to "retire" the description of higher inflation as "transitory," a term he had stuck with though rising prices have lingered throughout 2021. Many economists expect inflation to remain elevated into 2022, and even pick up before easing next year.

Despite concerns about inflation, Americans aren't letting higher prices stop them from spending. Consumer spending rose a "solid" 1.3% in October compared with the prior month, Oxford Economics noted in a recent report.

Inflation Causing Hardship For Almost Half Of American Households