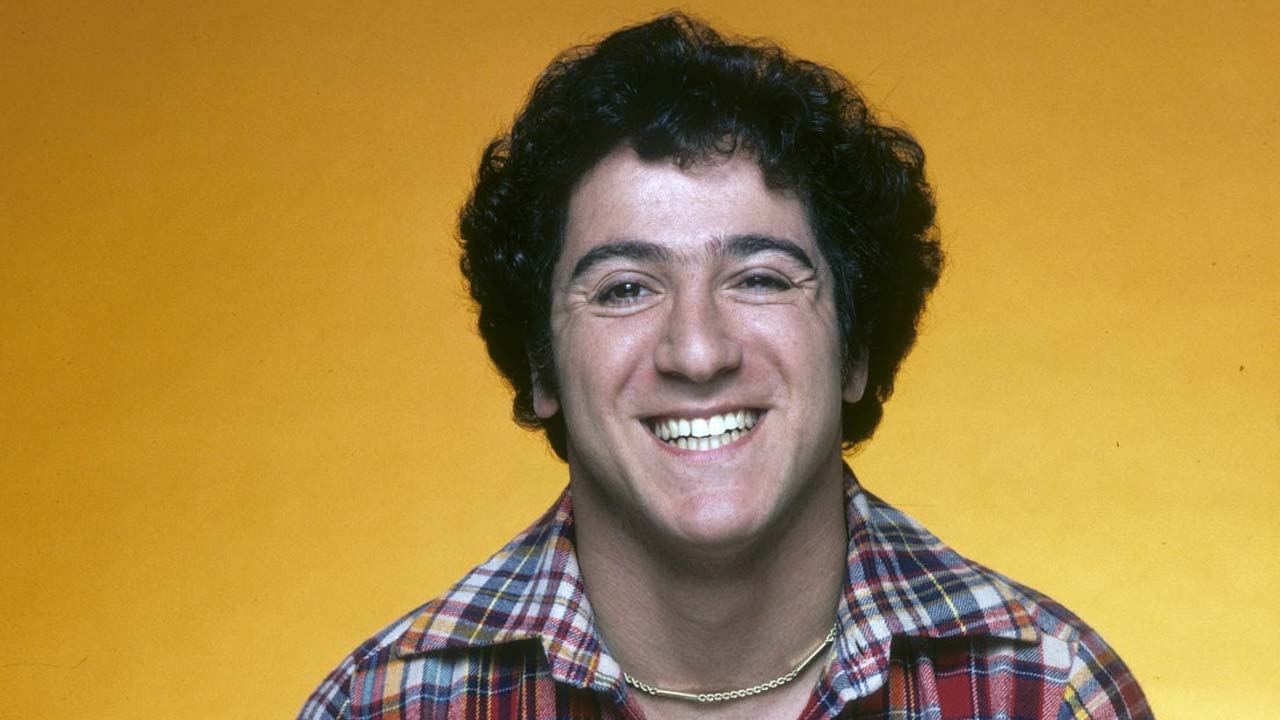 Eddie Mekka has died. According to a Wednesday Facebook post by his longtime friend, Pat Benti, the actor died on Nov. 27 in his Newhall, California, home. Meeka was 69.

Benti didn't reveal a cause of death, but noted that Meeka "passed away peacefully."

"It is with deep regret that we share with you the passing of our beloved Eddie Mekka," Benti wrote in part. "... Rest In Peace Eddie. We had some fun."

"My darling Eddie, A world-class talent who could do it all. I love you dearly," she wrote. "I'll miss you so much. But oh the marvelous memories..."

Michael McKean, who played Lenny on Laverne & Shirley, reacted to the news on Thursday, too, tweeting, "A sad goodbye to Eddie Mekka this morning. A genuinely good guy and purveyor of cheer whenever things got cheerless. Value these people. RIP, Eddie."

Prior to his time on Laverne & Shirley, Mekka earned a Tony nomination for his leading role in the Broadway musical The Lieutenant.

In addition to the beloved sitcom, Mekka appeared on shows like Family Matters, The Love Boat, and It’s Always Sunny in Philadelphia throughout his career. Beaches, A League of Their Own and Dreamgirls were among his film roles. He was last seen in the movie Hail Mary! in 2018.﻿