Millions Of Borrowers Will Have To Start Paying Federal Student Loans Again; Senators Want To Know If Services Are Ready 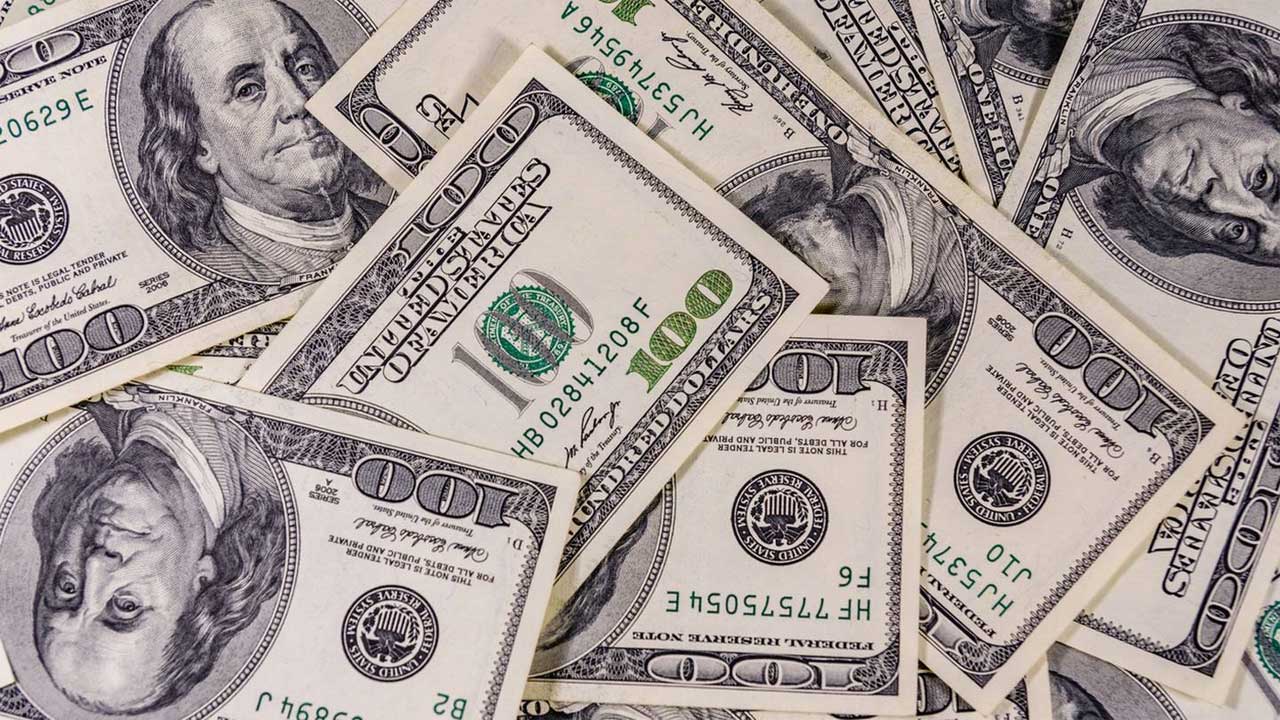 Millions of people will have to start repaying their federal student loans — deferred during the coronavirus pandemic — in just two months. A group of Democratic senators wants to know if four of the servicers that manage those loans are ready to support those borrowers, many of whom will be making payments on loans for the first time since early last year.

"This simultaneous restart of 32 million borrowers' loans, half of whom will also be transferring to a new loan servicer, marks an unprecedented event with a heightened risk of borrower harm," reads a letter to the heads of those servicers signed by Senators Elizabeth Warren, Chris Van Hollen, Richard Blumenthal and Tina Smith.

In August, the Biden administration announced it would push back the restart date for deferred federal student loans, previously set for October, to January 31, 2022 as the coronavirus pandemic continued to squeeze Americans' bank accounts. To protect borrowers, the Education Department announced in October it would hold student loan servicers to stronger standards on performance, transparency and accountability starting next year.

In the letter sent Thursday to Nelnet, the Oklahoma Student Loan Authority, the Higher Education Loan Authority of the State of Missouri and EdFinancial, the lawmakers wrote "with the scheduled resumption of payments fast approaching, we are requesting an update on how your company is preparing for this historic transition to repayment while clearing the new higher bar for supporting borrowers."

The senators want to know how the servicers will smoothly transition borrowers back into repayments, how many rounds of outreach servicers have done so far ahead of the deadline, how servicers are communicating with those in and not enrolled in automatic payments and what they're doing to make sure borrowers are in the right plans when payments resume.

Over the summer, before the administration extended the deadline, the senators said all but one servicer reported borrowers had gone more than a year without significant proactive outreach from them. In response to a similar June letter, servicers had also said they needed more time, likely 3-4 months, to hire and train some 57 to 900 people to adequately support borrowers.

Since then, two major federal student loan service providers have also announced they would withdraw from the federal student loan system, meaning millions of borrowers will also be entering repayment under different companies from the ones they were working with prior to the pandemic. Navient announced it had been approved to transfer 5.6 million loan accounts to Maximus. FedLoan, which had also said it was withdrawing, announced last month a one-year contract extension which would help the transition for its student loan borrowers back into repayment.

At the White House on Thursday, press secretary Jen Psaki was asked whether the Biden administration would extend the deferment of federal student loans past the January 31 deadline. She said she did not have any announcement on that front and was not sure a decision had been made. When announcing the January deadline over the summer, the administration had called it a "final extension."

Millions Of Borrowers Will Have To Start Paying Federal Student Loans Again; Senators Want To Know If Services Are Ready