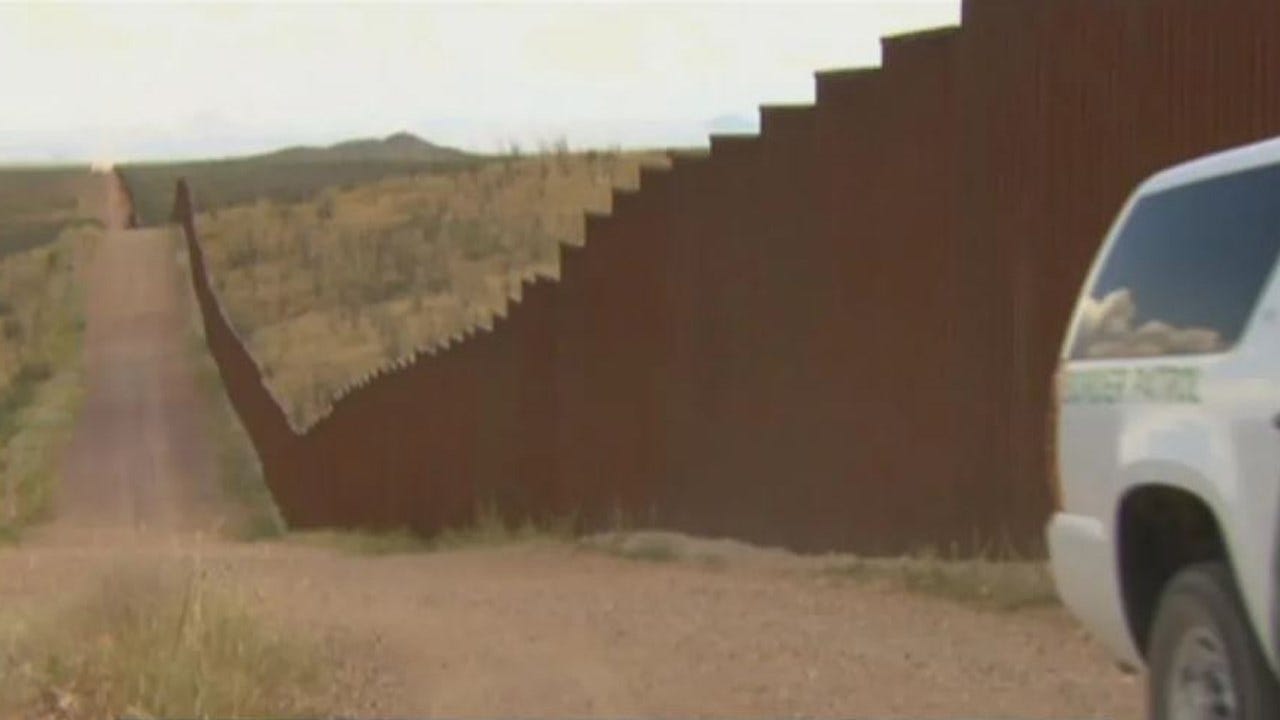 The SAFE (Securing American Families from Exploitation) Border Act would reimburse those who live along the border for up to $25,000 in property damage, theft or other losses caused by illegal border crossings, which soared in FY 2021 to 1.66 million, the highest number ever recorded, according to the Pew Research Center.

Rep. Bice (R-OK5) visited the Del Rio sector of the border in early October and said she saw with her own eyes the damage the surge in migrant crossings is causing to border communities and their residents.

"So, what we are doing is creating a grant program for these individuals to be able to apply for money to be reimbursed for things like cutting fence lines, stealing of livestock, stealing of all sorts of personal property," said Rep. Bice in an interview Wednesday, "because this is a really big problem for them."

The grants would be funded, Bice says, by repurposing $75 million in FEMA funds that had been allocated for border wall construction, but which are currently unobligated.