Doctors Encouraging People To Get A Booster Shot, Working To Clear Up Booster Mixing Confusion 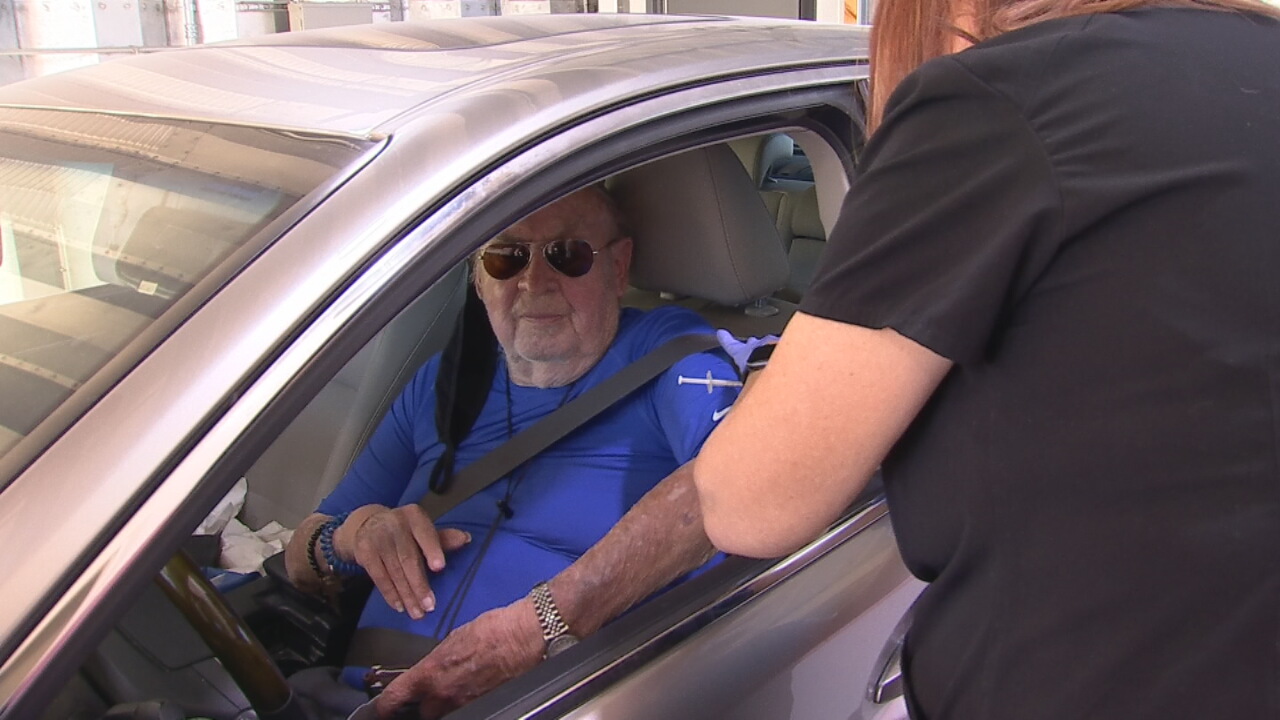 Doctors Encouraging People To Get A Booster Shot Amid Omicron Variant

As a new variant is detected in the United States, local healthcare systems are encouraging COVID-19 booster shots.

They're also clearing up some confusion about mixing and matching vaccines. Saint Francis is encouraging everybody who is eligible to get a COVID-19 booster shot. They have a drive-thru set up near the hospital and they say interest has increased in recent days.

Dr. Mark Frost is the Chief Medical Officer for the health system and is encouraging those 18 and older who got a full series of vaccinations more than six months ago to get a booster shot.

"We have a drive-thru clinic where you can get both Pfizer and Moderna," said Dr. Frost

The timeline is only two months for those who got Johnson and Johnson.

"They ramp up your current immune response. So they supplement what your body already has in place," said Dr. Frost.

Frost says while many people are getting the same shot as what they got originally. others are switching it up by getting a Moderna booster after getting a Pfizer vaccine and vice versa. The Tulsa Health Department says at their clinics about half of the people who got a Johnson and Johnson vaccine originally now are getting Moderna or Pfizer.

"There's not a lot of science about whether one is better than the other but it is perfectly acceptable to mix and match with those vaccines now," said Dr. Frost.

Others like Jason Toon are sticking with what they got the first time.

"It's been March since I had my second dose of the Pfizer so figured I'd get my second shot now," said Toon.

Doctors Encouraging People To Get A Booster Shot, Working To Clear Up Booster Mixing Confusion