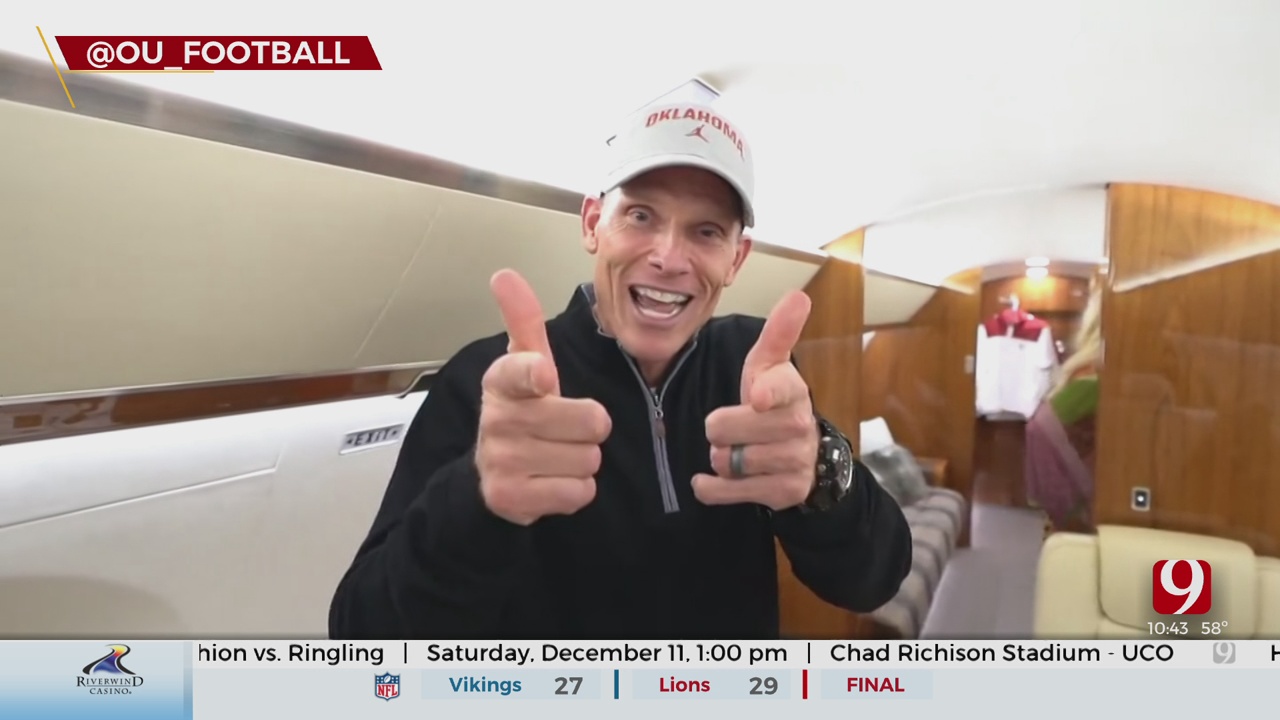 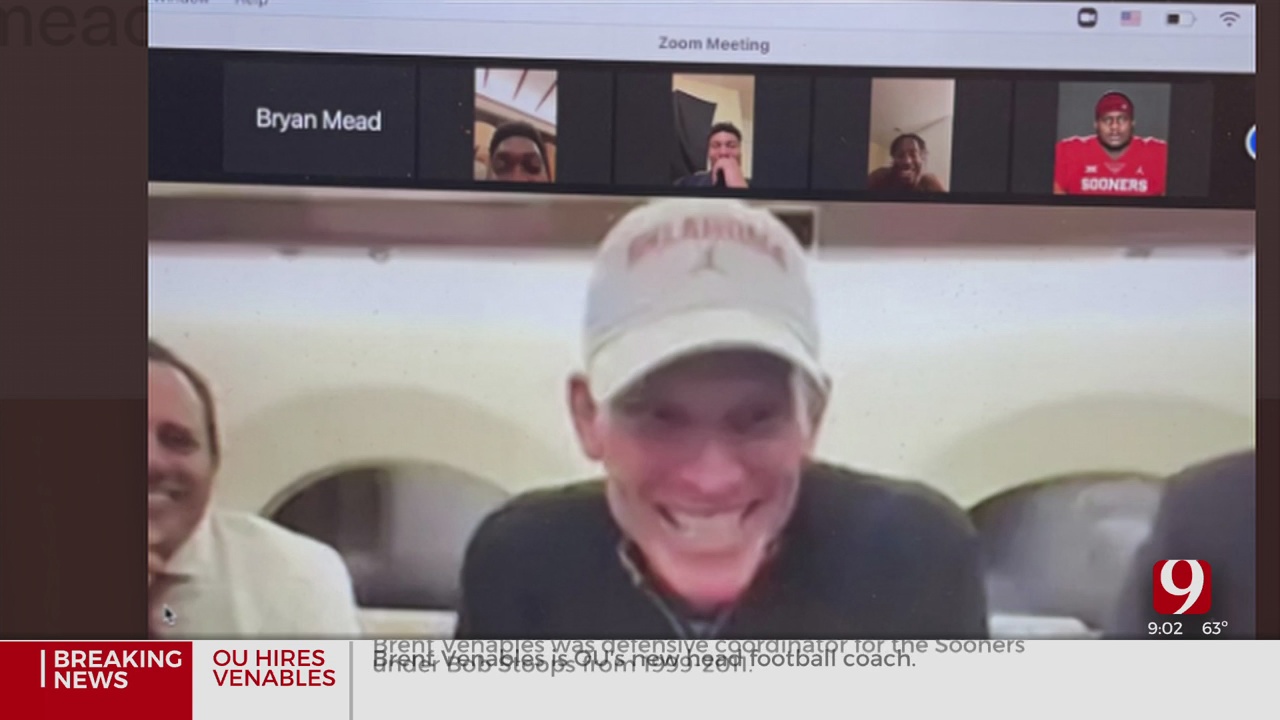 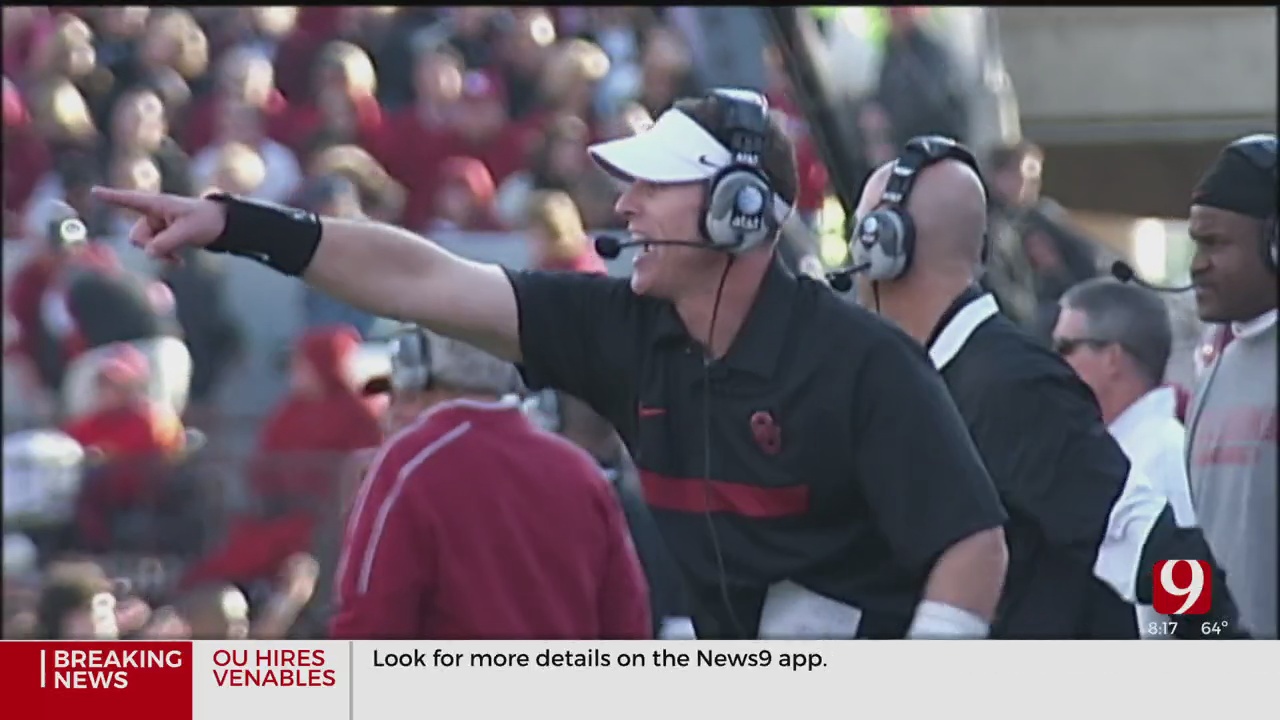 The University of Oklahoma has made it official: Brent Venables is the 23rd head football coach for the Oklahoma Sooners. 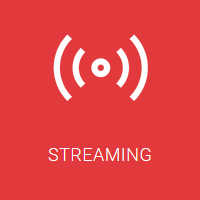 Reports emerged early Sunday that the former Clemson defensive coordinator was Oklahoma's pick for the job. Leadership from the university headed to South Carolina to complete the deal, and by Sunday night, OU President Joe Harroz, Athletic Director Joe Castiglione and Venables were headed back to Norman. The university plans to introduce Venables at a 10:30 a.m. news conference Monday.

"This is an incredibly special opportunity. Julie and I and our family are extremely grateful for the belief in us — and certainly in me — to be the next head coach at Oklahoma, one of the winningest and most tradition-rich programs in college football history. Our memories from Norman, where all four of our children were born, have been nothing but great. We're looking forward to making another decade-plus of incredible memories as we transition to a new era of Oklahoma football, especially with the opportunity and the challenge to join the SEC, the premier conference in all of college football. Joe Castiglione, President Harroz and the Board of Regents have given us incredible support that equals the best of the best in our sport. There's no question we are equipped to compete at the very highest level and attract the best players from across the country. The OU logo has never been stronger," Venables said, in a university press release.

Venables will be greeted by an enthusiastic crowd of fans, the Pride of Oklahoma, cheerleaders and more -- all of whom are gathering at Max Westheimer Airfield Sunday night. Venables worked on the OU coaching staff from 1999 to 2011 under former full-time and current interim head coach Bob Stoops.