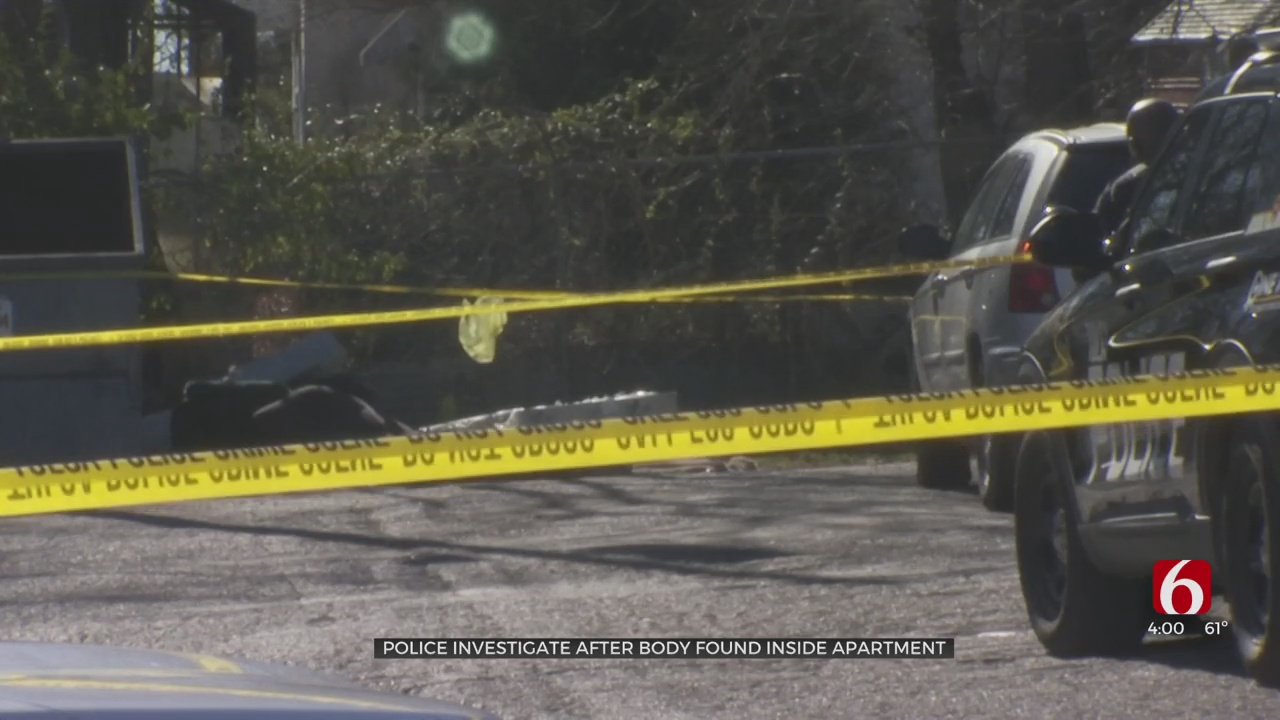 Tulsa Police are investigating after they say a man was found dead in his apartment near Pine and Harvard today. Police say the victim is a younger adult man.

Investigators said the victim's neighbor went to check on him the morning of January 11, around 8:45 a.m., and found him dead in his apartment.

Officers said the neighbor told them when he went to check on his friend, he saw that the victim's apartment door was open. He then saw the body inside.

Investigators said there are clear signs of trauma and they do believe the man was killed.

Officers said they haven't found any evidence of a break-in at the apartment. Police said they don't know how long the victim had been dead before his neighbor found him.

"He didn't say whether or not he saw him this morning, last night or anything. He just said that he discovered him this morning and that's when he called us,” said Officer Andre Baul with Tulsa Police.

Investigators are interviewing friends and family hoping to get some answers.

If you have any information, call Crime Stoppers at 918-596-COPS.