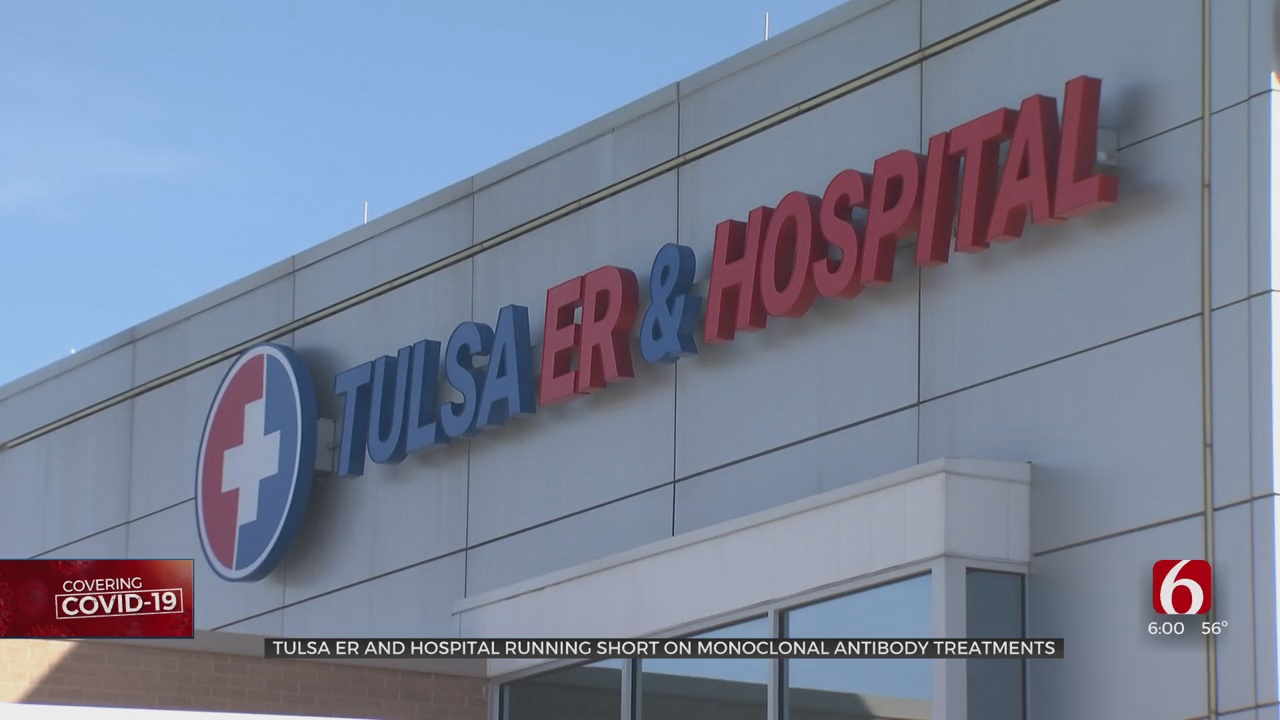 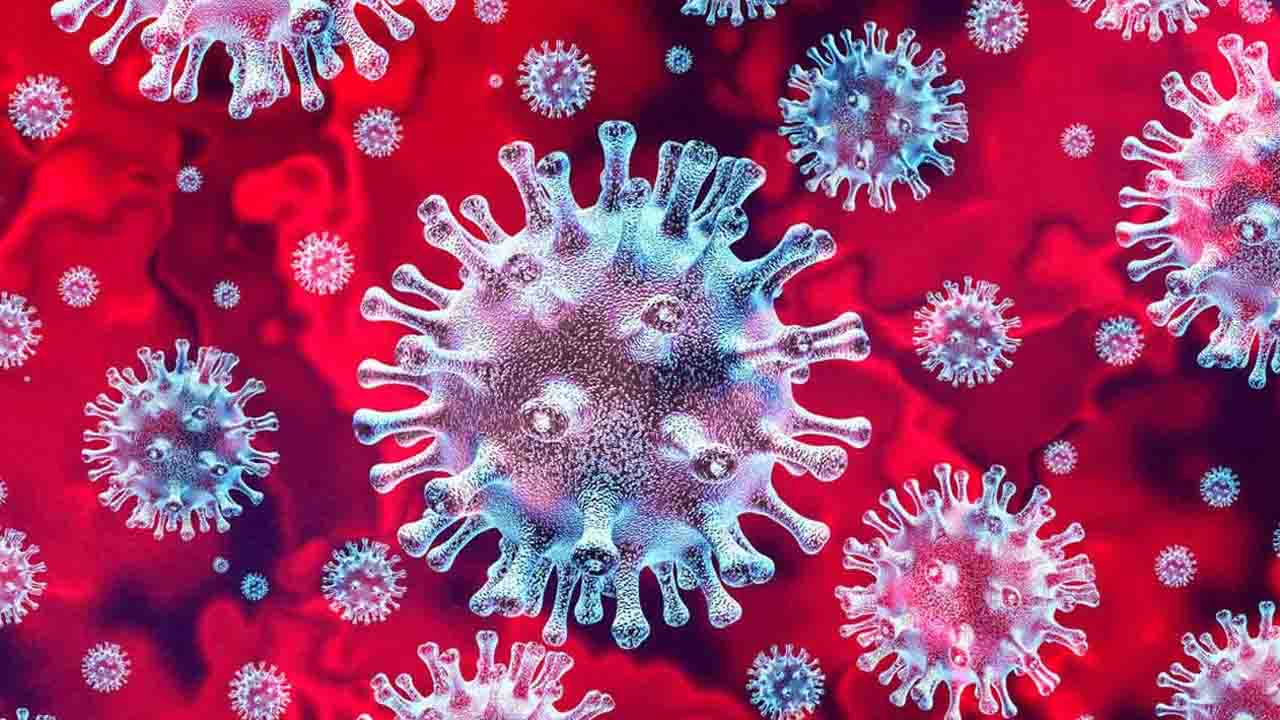 When it comes to treating COVID-19, monoclonal antibodies have shown success.

However, with demand now higher than supply, treatments are more difficult to come by.

Tulsa ER & Hospital in Tulsa Hills nearly ran out of monoclonal antibodies this week. On January 10, the hospital staff said they had five doses left of Sotrovimab, which is the only treatment effective against the Omicron variant.

Fortunately, a new shipment came in January 11, however doctors worry it's not enough.

"We have to prioritize the use of that for the most at-risk patients," said Dr. Mark Blubaugh, the Medical Director for Tulsa ER & Hospital. "We just had 24 delivered, where we were doing 15 to 30 infusions a day. So now, we're down to just 24."

The hospital said it's always had criteria in place when it comes to deciding who receives the monoclonal treatment.

Of course, this isn't just an issue at Tulsa ER and Hospital; it's a statewide problem.

"We get these on weekly allocations, but typically not enough to meet Oklahoma's needs," said Oklahoma Health Commissioner, Keith Reed.

Reed told News On 6 that the state is fighting to get more treatments by reaching out to the White House on a weekly basis.

So far, the state hasn't been successful in securing more Sotrovimab treatments.

"I mean, we have doctors call that want to send us in patients but we just don't have the supply for it," added Dr. Blubaugh.

The supply issue is ultimately making many hospitals worry that patients might not get the treatment they need.

This comes as Tulsa ER & Hospital is also dealing with a shortage of COVID-19 tests.

"We are basically ordering every day, and it's kind of a daily thing to see if we will run out of tests."

On January 12, the hospital said it had about 40 to 50 tests, with about 250 more expected to be delivered later in the day.