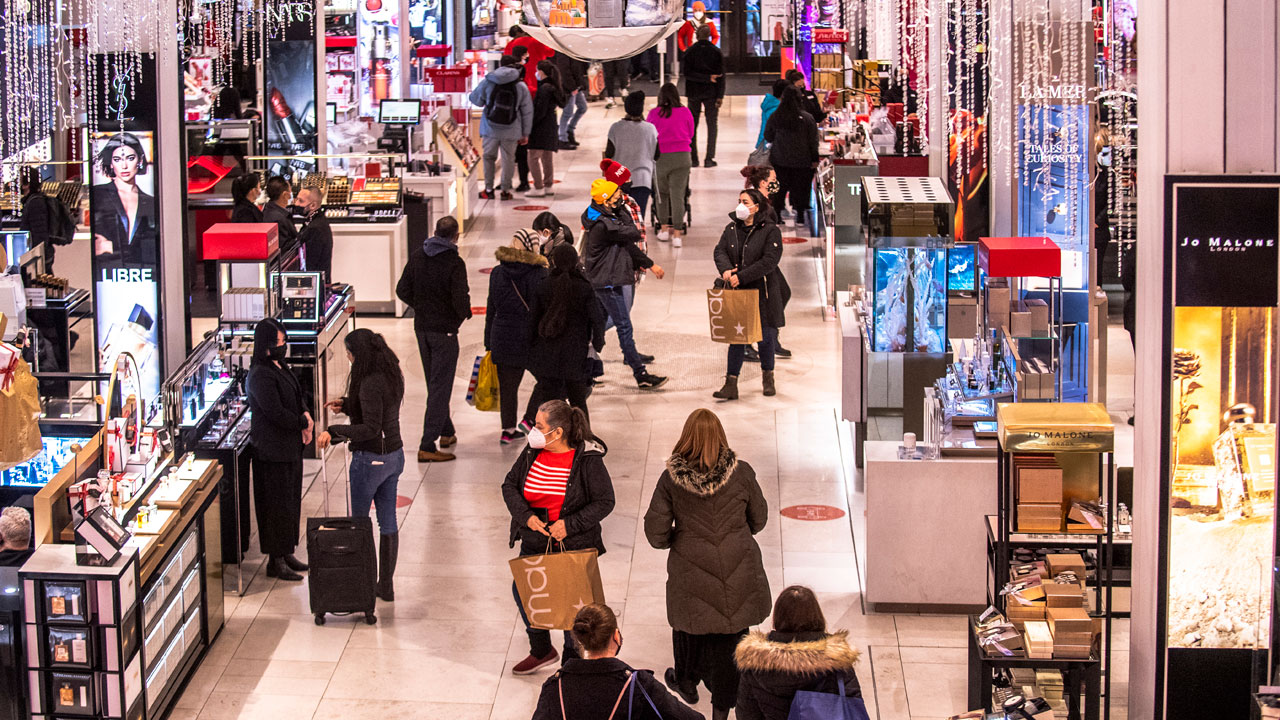 But figures released Friday show that after spending robustly early in the holiday season, consumers sharply slowed their purchases from November to December.

The National Retail Federation, the nation’s largest retail trade group, said that sales surged by a record 14.1% from November and December 2020 to the same months in 2021.

Those figures blew away the federation’s own projections for growth of between 8.5% to 10.5%, and more than tripled the average gain over the past five years of 4.4%.