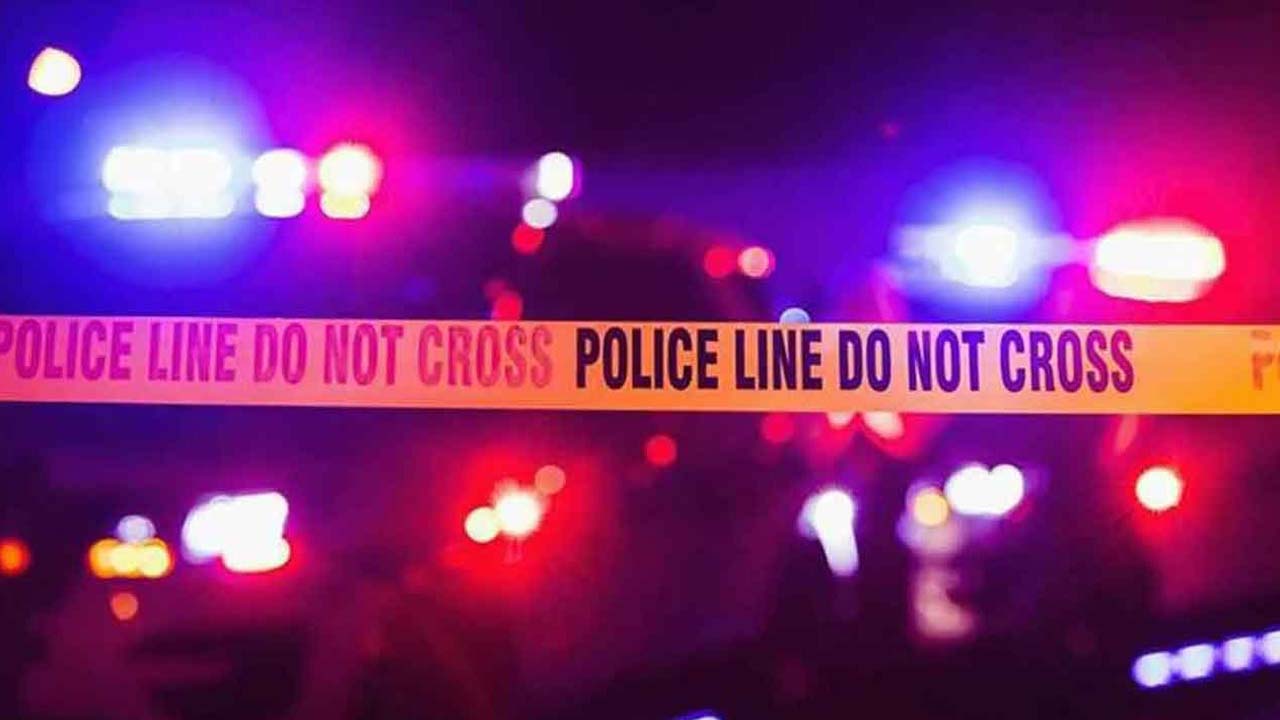 One person was hospitalized after a crash involving a pedestrian early on Thursday morning, according to Sapulpa police.

Police say a driver was traveling down South 49th West Avenue while another person was crossing the road while wearing dark-colored clothing.

According to police, the driver did not have enough time to stop and struck the pedestrian.

The driver stayed on scene and cooperated with officers following the crash.

The victim's condition is currently unknown.