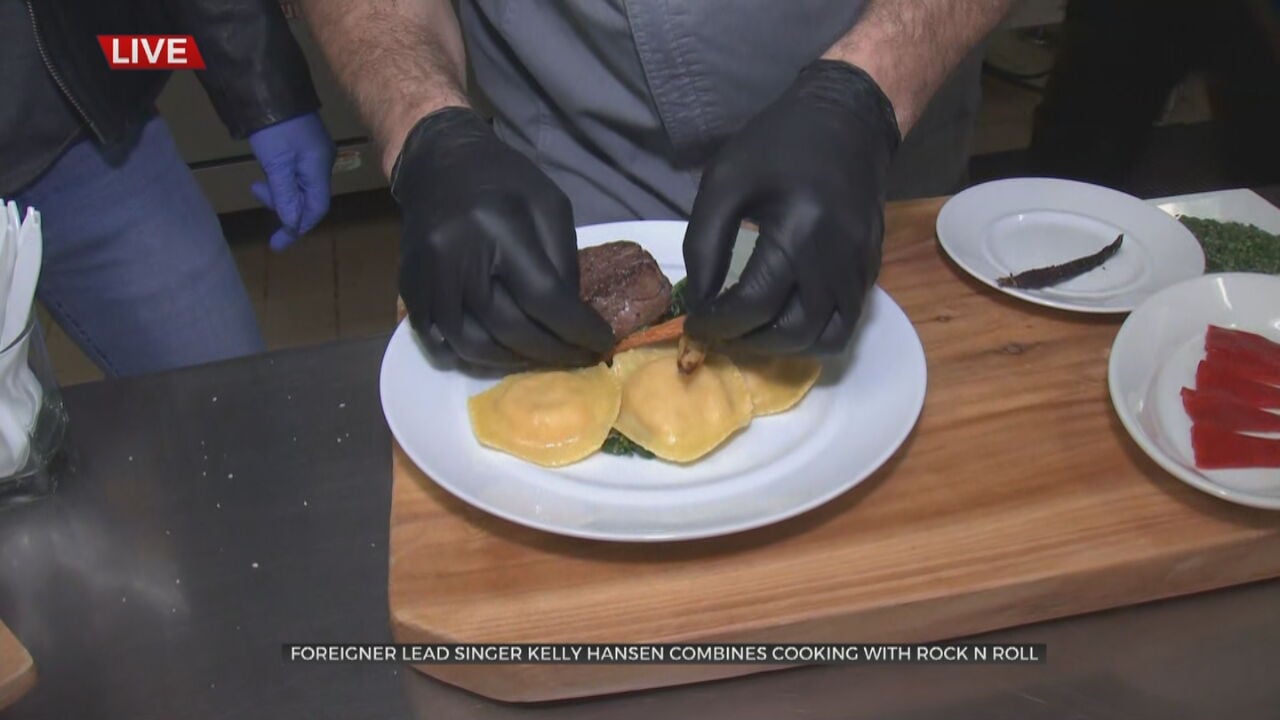 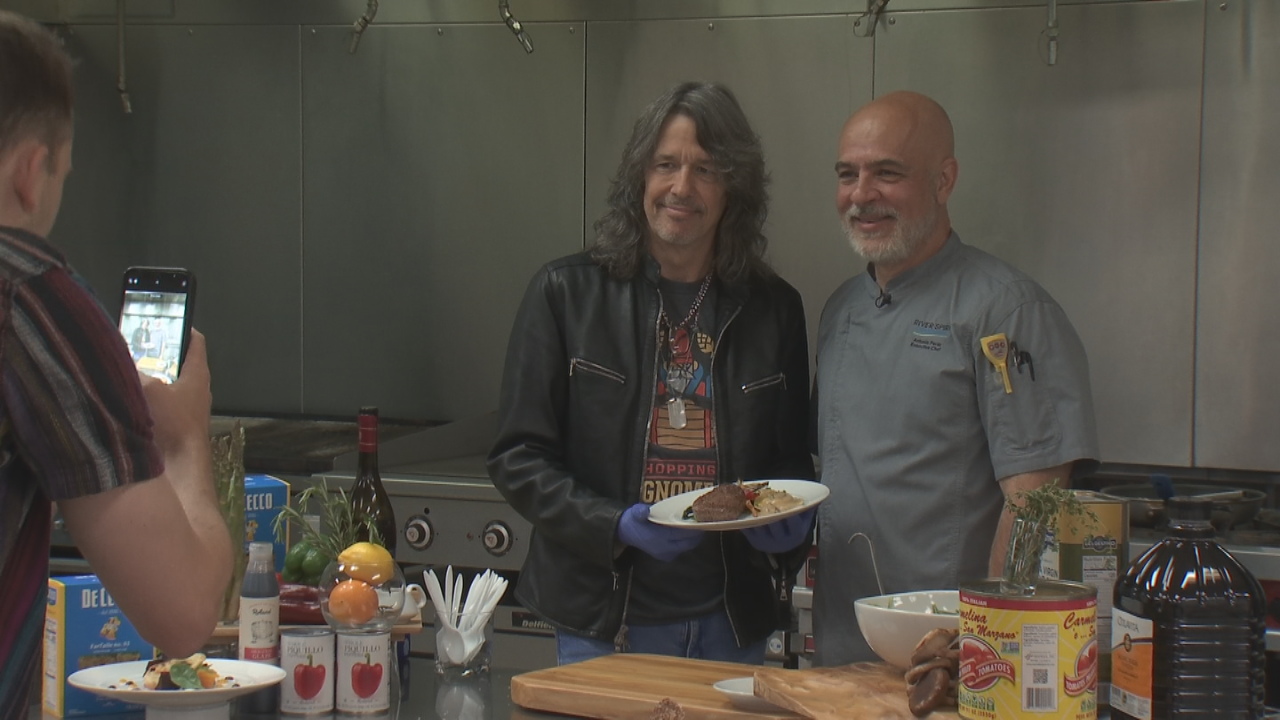 Lead singer of Foreigner Kelly Hansen is combining the worlds of rock and roll and cooking.

He previously won the rock star episode of "Chopped,” and he's taking his talents to Tulsa ahead of their concert on Thursday at River Spirit Casino Resort. Hansen is known as the lead singer in the band Foreigner, but he's also making his name in another talent: cooking.

In 2015, he won the celebrity episode of the cooking competition "Chopped."

Hansen came out on top, and he's still mixing music and menus.

"It was all kind of part of my growing interest in cooking and it actually kind of put me on a national stage to let people know that I do that,” Hansen said.

When Hansen's not performing on stage, he loves to cook.

"It's surprisingly very much like music because the pots and pans are your instruments and the ingredients are your melody and lyrics, and it's almost like creating music,” Hansen said.

He says cooking is appealing to him with less pressure and deadlines.

"So, it's just all enjoyment for me and then you get to eat at the end of it. So that's the one difference,” Hansen said.

Tulsa is a stop on Foreigner's world tour. 121 dates in 16 countries. Thursday night, the band is playing a sold-out show at River Spirit Casino Resort.

"It's second nature, but it's also always strange, foreign, and surreal. But I'm really grateful to be able to have the chance to do it,” Hansen said.

After a few more stops in the U.S., the band will head to Europe next month.