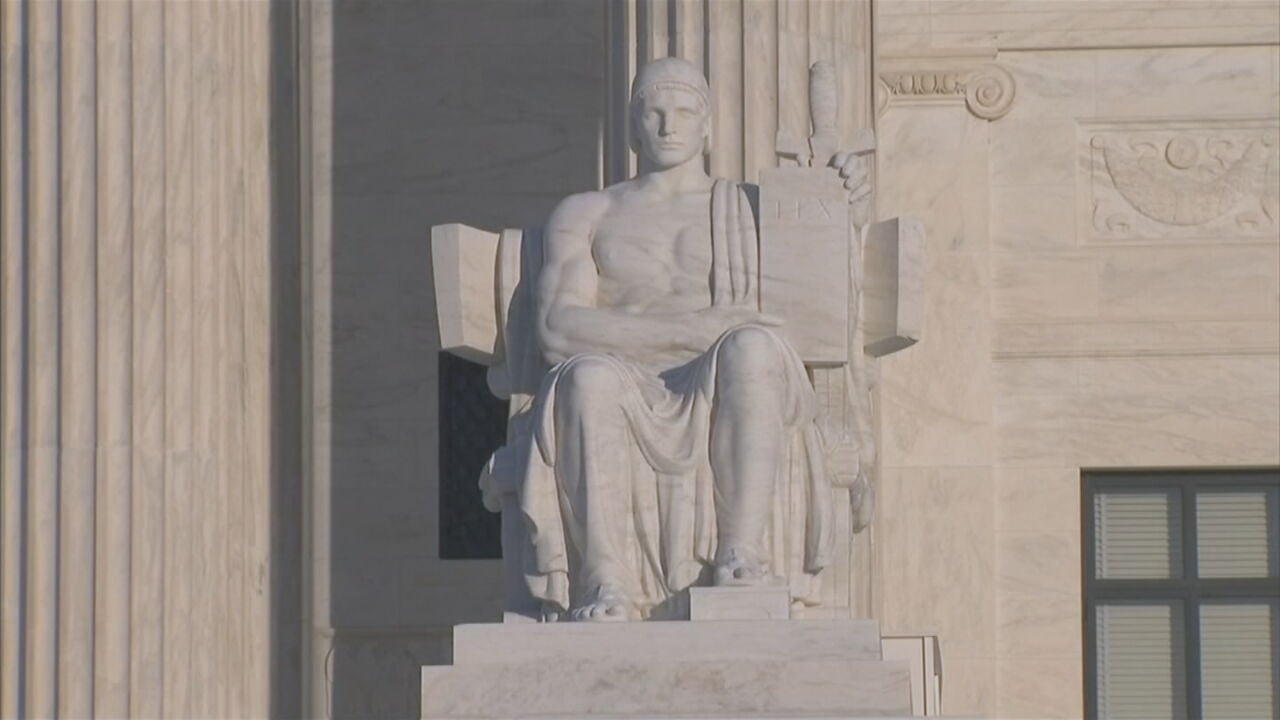 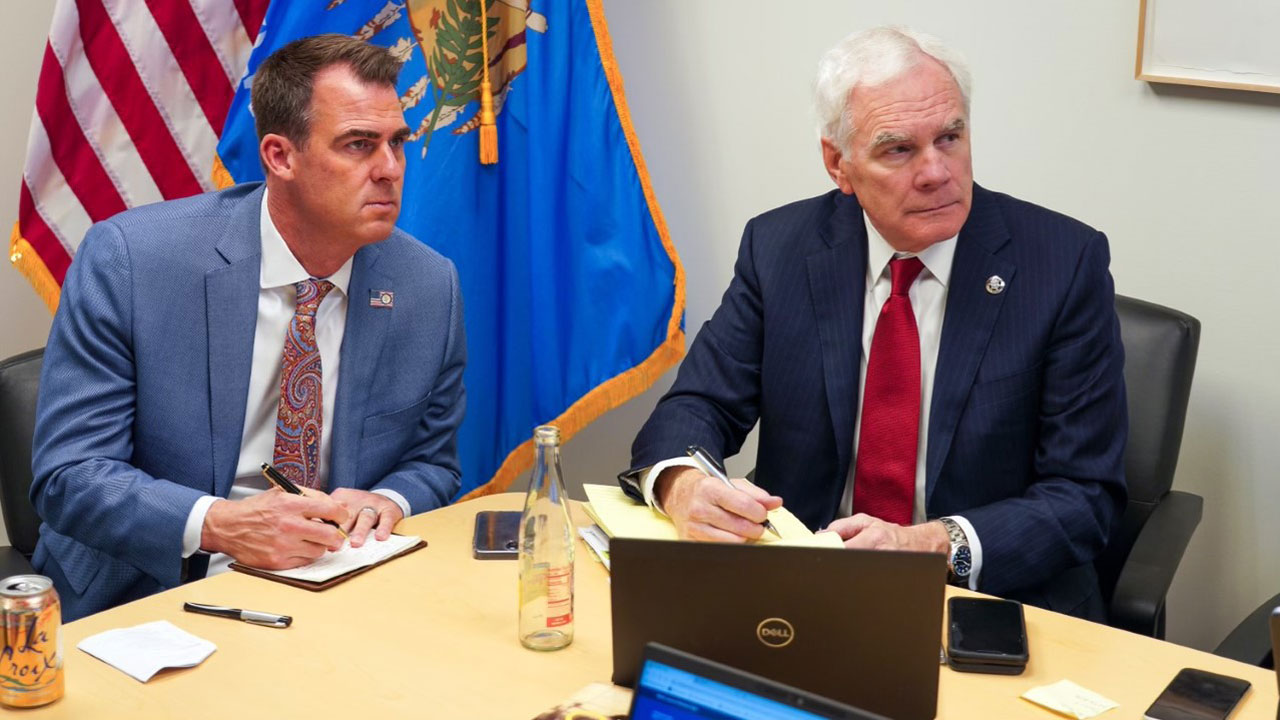 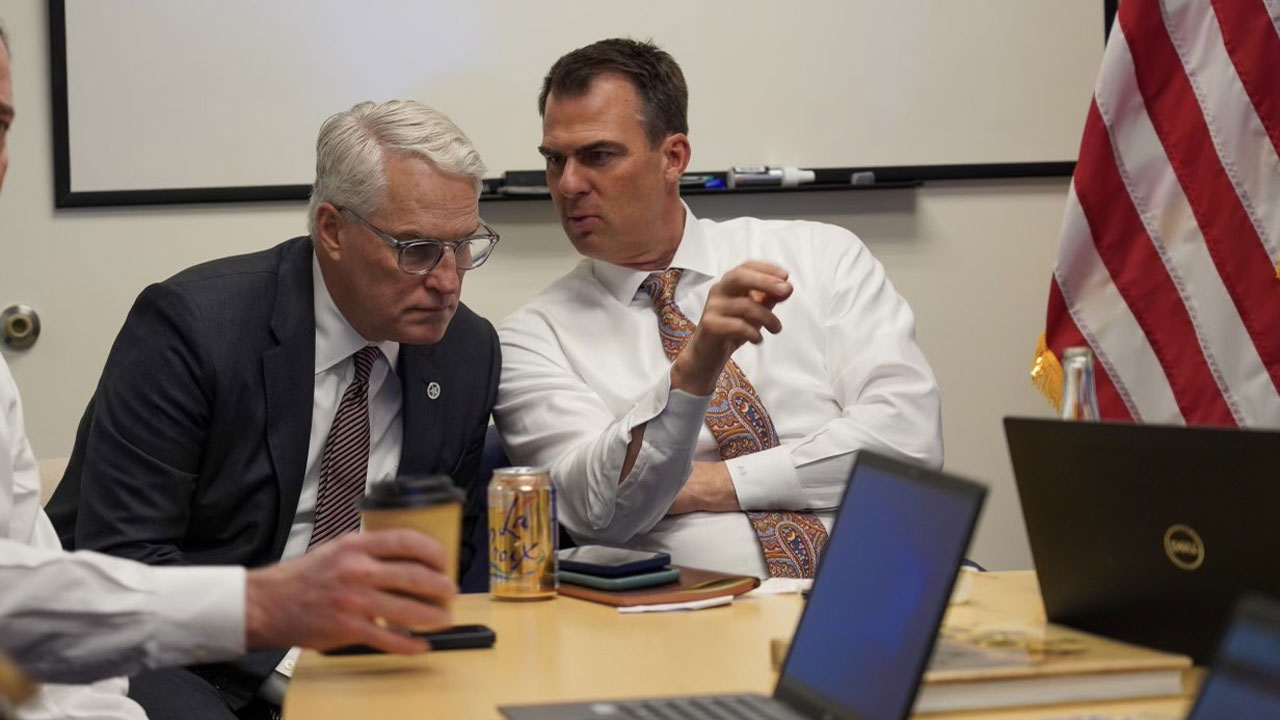 The final case to be argued before the Supreme Court in its 2021-22 term — and the last of Justice Stephen Breyer’s career — could have significant ramifications for public safety in Oklahoma.

Breyer and the other eight justices heard oral arguments Wednesday in Oklahoma v. Castro-Huerta, a follow-up to the 2020 McGirt decision which resulted ultimately in the recognition that, for purposes of criminal jurisdiction, Congress never disestablished the reservations of the Creek, Cherokee, Chickasaw, Choctaw and Seminole Nations.

In practical terms, McGirt took the state of Oklahoma’s authority to prosecute crimes committed in Indian Country – about 40 percent of the state -- and gave it to the tribes and to the federal government. Governor Kevin Stitt has consistently argued that the decision has created chaos in the state, straining the new law enforcement infrastructure such that crimes are now going unpunished.

“They simply don’t have the resources to prosecute anything beyond murder, rape,” said Gov. Stitt Wednesday outside the Supreme Court, “some of the most violent crimes, they’re just going unprosecuted in eastern Oklahoma.”

The state brought the Castro-Huerta case in the hope that the Court would agree to reconsider McGirt in its entirety, Earlier this year, the justices rejected that but agreed to answer a much more narrow question: whether, in the post-McGirt landscape, the state has the authority to prosecute non-Indians who commit crimes against Indians in Indian Country.

“We are not impairing tribal authority or jurisdiction in any way,” said Oklahoma Attorney General John O’Connor, “what we’re doing is saying that the demands on the ground right now for safety, for our native American Oklahomans compels us to the conclusion that the state of Oklahoma should be allowed to prosecute those crimes alongside the federal government.”

But tribal leaders see the state’s motivation differently and reject the notion that McGirt has upended criminal justice in eastern Oklahoma in the negative way that the governor suggests.

“It’s in his interest to make sure there’s this picture of chaos,” said Cherokee Nation Principal Chief Chuck Hoskin, Jr. in an interview Wednesday. “Why? Because he is bent on undermining tribal sovereignty. We can’t let him win, there’s too much at stake. And what’s at stake, frankly, is people’s safety.”

Chief Hoskin said the Cherokee Nation and other tribes have stepped up and put considerable resources into meeting the increased law enforcement demands. At the same time, he says, he continues to support legislation introduced last year by Rep. Tom Cole (R-OK4) that would authorize his tribe and the state of Oklahoma to negotiate a compact for shared criminal jurisdiction.

“We are providing a great deal of safety, a great deal of protection for people,” said Hoskin, “and so if that means agreeing with the state of Oklahoma, reaching agreements in the future on jurisdiction, I’m happy to do that as long as it’s win-win. What I can’t have -- what I can’t abide -- is the governor of the state of Oklahoma going into the Supreme Court and saying, upset years of settled law just because he can’t see a world in which tribes and the state can work together.”

“The rest of us are working together, the rest of us are doing hard work,” Hoskin added. “[Governor Stitt] seems to be the only one in the state that doesn’t get the idea that cooperation is better than conflict.”

But the Oklahoma governor said allowing what he sees as a patchwork and ultimately unfair law enforcement scheme to stand will harm the state greatly, as one’s treatment under the law could vary from one part of the state to another, based simply on one’s race.

Governor Stitt thanked the attorneys who argued for the state and told reporters he was optimistic about the Court’s decision. So is Chief Hoskin.

“Look, the law and facts are on our side,” he said, “but anytime we go in front of the Supreme Court to defend tribal sovereignty, the stakes are always high. In this case, it could have implications across Indian country."

The Court’s decision is likely to come in late June.