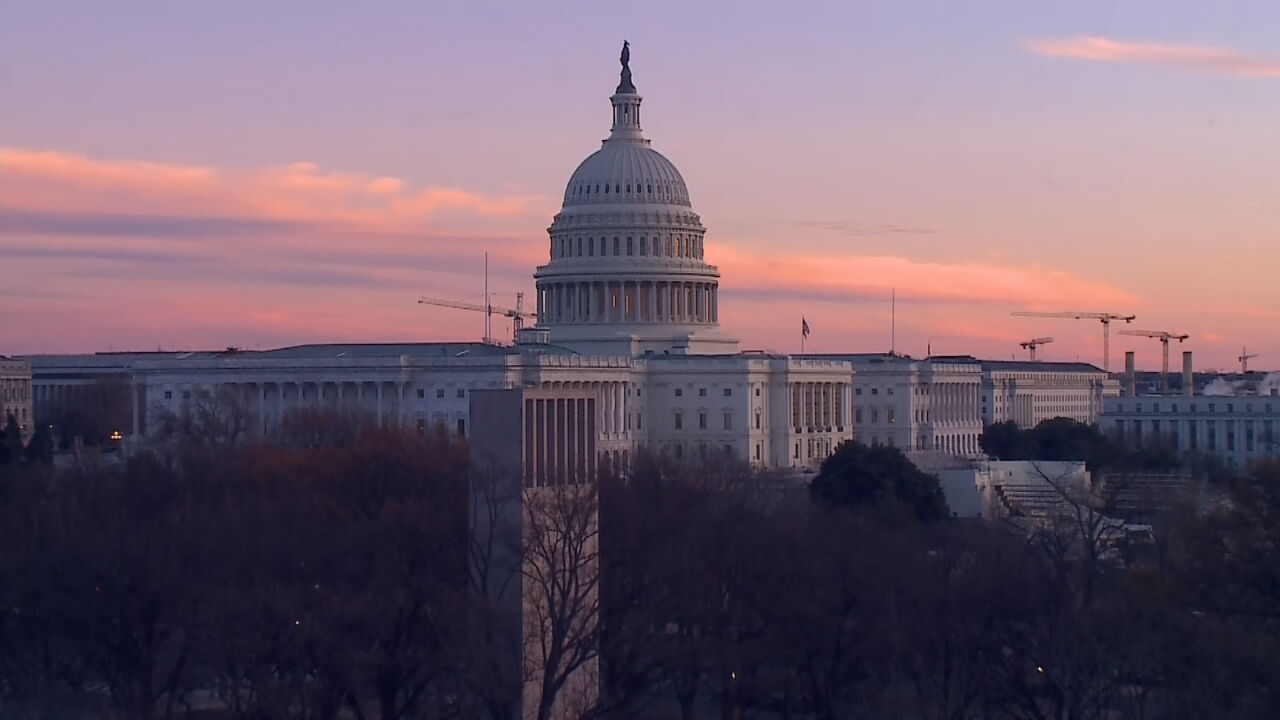 Every spring, in early March, on one Sunday morning, most Americans wake up with their clocks an hour ahead. Some hate it, but for others it's just a part of life. But the time change could soon be an old time of the past.

“One has to ask themselves after a while, why do we keep doing it? Why are we doing this?" said Marco Rubio, the Republican Senator from Florida.

On March 15, the United State Senate unanimously passed the Sunshine Protection Act, which would make daylight saving time permanent starting next year. The bill still needs support from the US House and President Joe Biden. If it's passed, it could mean big changes for all of us, including our health.

"We spend a third of our life essentially in sleep so it definitely plays an important role in everything that we do," said Dr. Michael McLaughlin. McLaughlin is board certified in psychiatry, certified in sleep medicine, and treats patients at the Saint Francis Sleep Center.

Dr. McLaughlin said every year all kinds of accidents are caused by an increase in tiredness in the few days after a time change, as our natural clocks are briefly disrupted by environmental cues. "The biggest one for humans is going to be light,” said McLaughlin. “So light hitting the retina blocks melatonin from being released downfield and therefore that can disrupt their circadian rhythm."

Depending on where you live, your circadian rhythm could be impacted more than others.

If daylight saving time becomes permanent, parts of the country, especially those in the western part of a time zone, will see very late sunrises certain times of the year. For example, here in Oklahoma, the sun will rise after 8:30 in early January. But in parts of western North Dakota or the upper peninsula of Michigan, the sun wouldn’t rise until almost 10.

"There's increased numbers of seasonal affective disorder in states that are north of us that have more of a wintry mix," said McLaughlin. It's one reason why McLaughlin, along with the American Academy of Sleep Medicine, supports the elimination of time changes, but prefers that the US stay in standard time year round, which would better align our bodies with natural light rhythms.

If the US makes any type of change, it won't be the first time it's been tried. The year was 1973, amid an energy crisis, when President Richard Nixon signed a bill into law for year-long daylight saving time. The hope was to reduce night time electrical use.

Instead, it led to an increase in kids getting hit by cars on their way to school. By the fall of 1974, the US reverted back to standard time.

"75 percent of crashes with pedestrians occur in the dark," said Leslie Gamble, public affairs manager for AAA Oklahoma. Gamble said both driver and pedestrian safety is something to think about with any change in time.

"We talk about how much life has changed since the 70s,” said Gamble. “We have a much more fluid start and stop times to our school hours than we used to…we have probably fewer walking to school than were back in that day."

AAA isn't taking a stance on any permanent time proposal. However, Gamble said, every year there are more crashes after a time change.

No matter what happens, she said drivers will be affected. "These days certainly darkness is not a reason that most people are going to stay home and not drive," said Gamble.

Nearly 50 years after the last time it was tried, it’s up to Congress and the President to weigh the pros and cons; and decide whether or not you adjust that clock every spring and fall.

House leaders have not said when they would take up this bill. While it appears to have support, House Speaker Nancy Pelosi said leaders are focused on other issues right now.