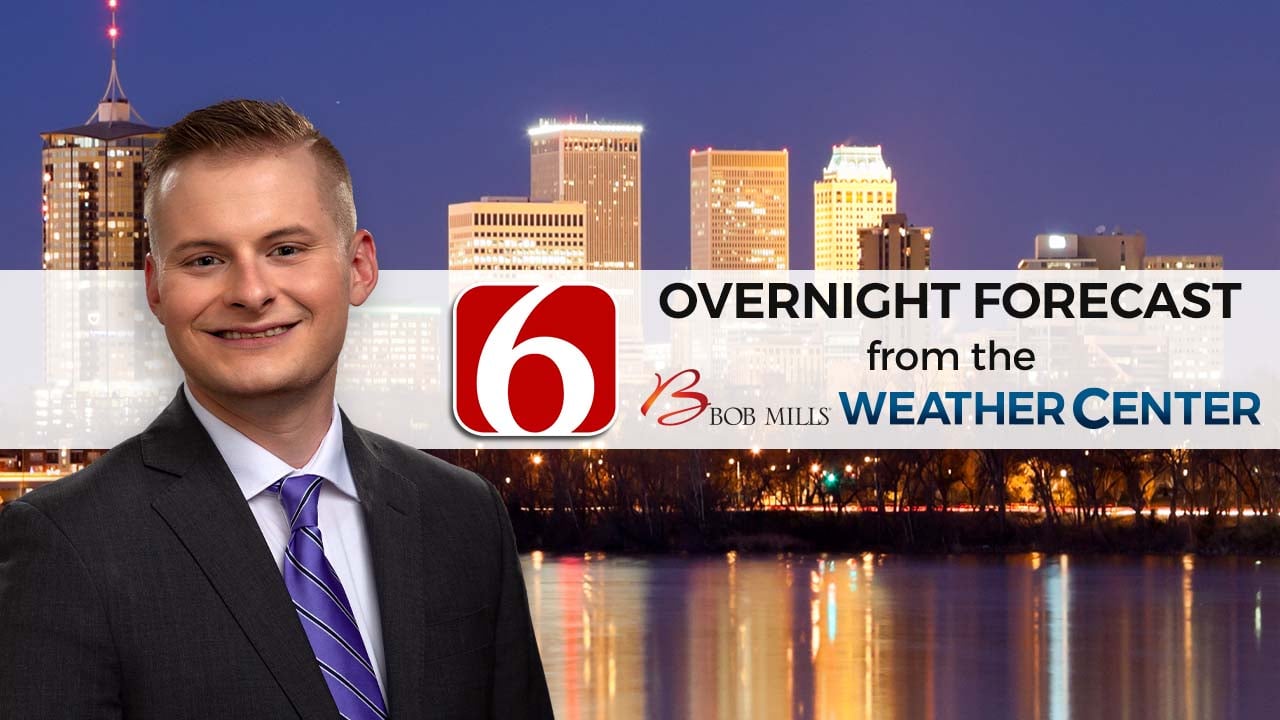 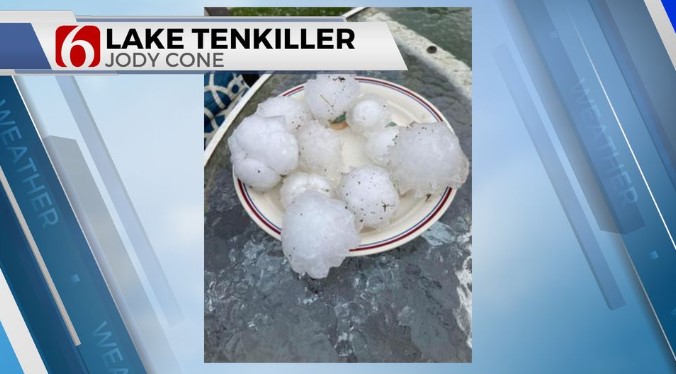 Many areas of Oklahoma were impacted by large hail and storms as a wave of Severe Thunderstorms moved across the state Sunday afternoon and evening.

The majority of Eastern Oklahoma was placed under a Severe Thunderstorm Watch and those storms started to turn severe around 4 p.m.

The main threat for all these storms, barring a very low chance of a tornado forming, was the massive hailstones. By 4:30 p.m., storms from Okmulgee to Muskogee to Lake Tenkiller were all producing hail, according to Meteorologist Travis Meyer.

As the storm cells moved across the state into SE Oklahoma, counties like Hughes, Stigler, Le Flore and Sequoyah were hit with large hail and strong winds.

News On 6 viewers in these areas provided dozens of photos of the hailstones falling near Lake Tenkiller, Muskogee, Haskell and more.

The intensity of these storms began to die down around 8 p.m. as they migrated into Arkansas.

By 10 p.m., all of the weather warnings in Oklahoma had expired and the sky opened up to allow Oklahomans to catch of glimpse the lunar eclipse.