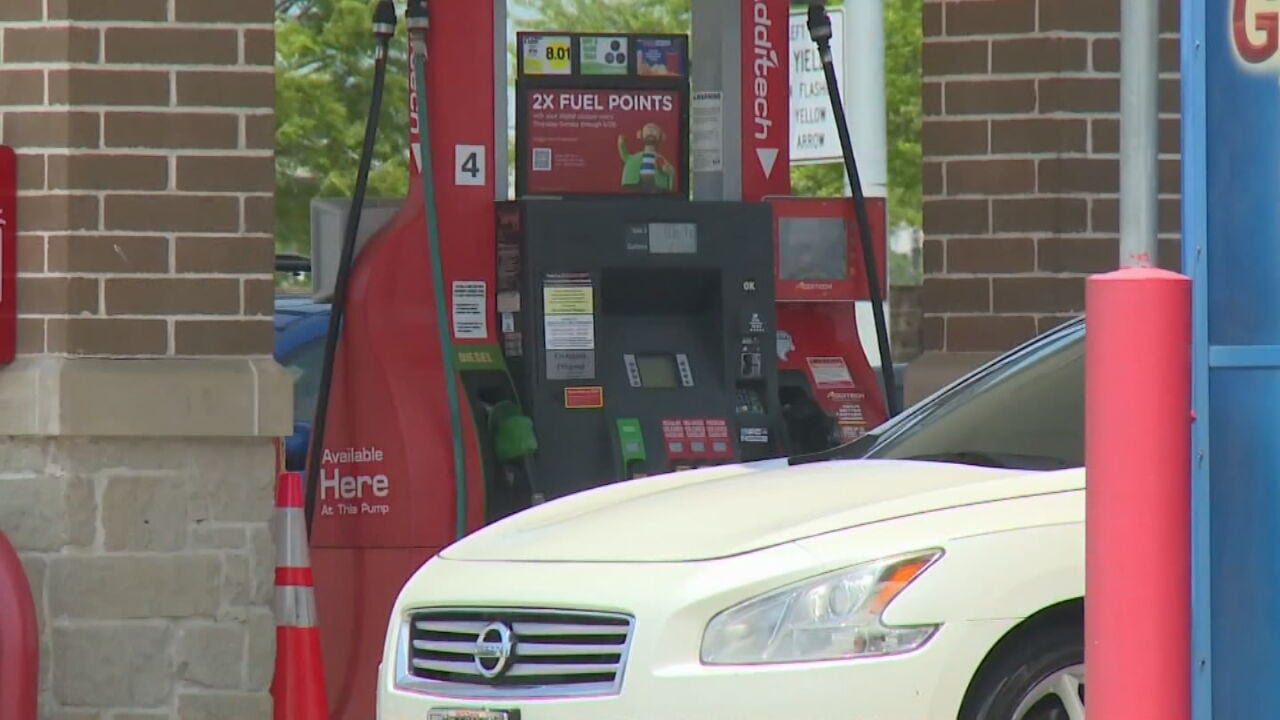 With gas prices across the country at record highs, Republican senators, including Oklahoma Senator James Lankford, blasted the Biden administration Wednesday for failing to take responsibility for the problem and not having a real plan in place to address it.

"Right now, we’ve got an administration whose plan is to blame anybody but them and their policies," said Sen. Lisa Murkowski (R-AK), who organized the midday press conference. "They are quick to blame it all on Putin -- yes, there is a war and, yes, we recognize that, but these price increases started long before Putin crossed into Ukraine."

According to AAA, the national average price for a gallon of unleaded gas stood at $4.56 Wednesday ($4.03 In Oklahoma), the ninth consecutive day that a new record high has been set.

President Biden says his highest priority right now is tackling inflation and high gas prices, which he blames on the pandemic and on Russian President Vladimir Putin.

"[I'm] doing everything i can to bring down the price to address Putin's price hike," Biden said last month at an event in Portland, Oregon, "that's why I authorized the release of 1 million barrels per day from the Strategic Petroleum Reserve for the next six months."

But tapping the strategic petroleum reserve, Republicans say, was never going to make a real difference, and point out that when he made that announcement at the end of March "the average price was $4.22," said Sen. Lankford. "Now, we're at record highs, well above that."

In an interview Tuesday, Sen. Lankford said he blames about a dollar of the overall increase since Biden took office on the administration’s policies, but he said about another dollar is due to Russia’s invasion of Ukraine and the disruption that’s caused to global markets.

At Wednesday's press conference, Lankford said the administration, publicly, acts as if it wants domestic oil and gas producers to be part of the solution and increase output, but privately work to slow their progress. He says they can't have it both ways.

"The administration saying they don’t want more supply, but they actually want prices to go down," Lankford said, "that’s not how it works."

Instead of chiding the industry and throwing around charges of price gouging, Republicans say Biden would help producers -- and help the nation -- by truly embracing domestic production and sending a clear message of support.

"That signal can make a difference," said Murkowski, "and all it would take is for President Biden to stand in front of a microphone and say...Americans are going to come first and American energy production is going to come first. He could do that today." 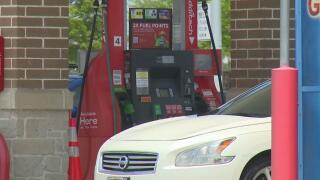 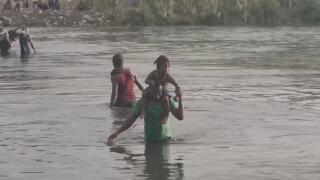 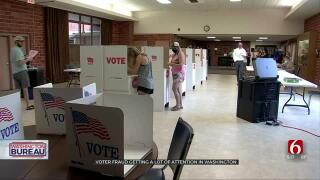 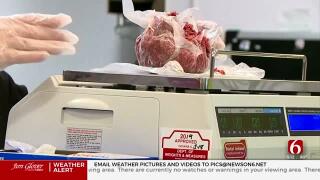 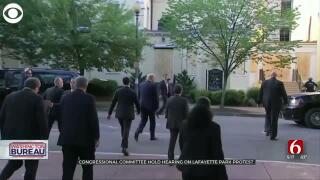 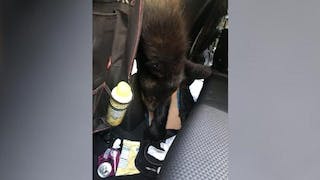 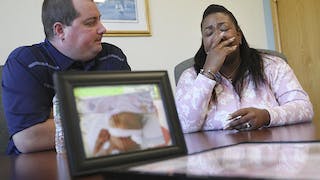 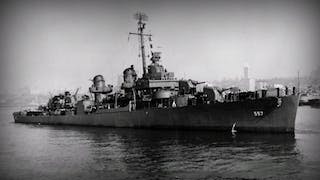 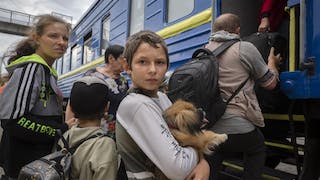 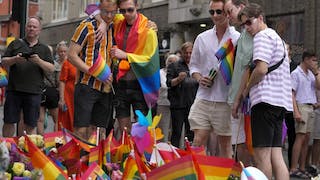 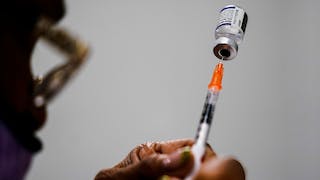