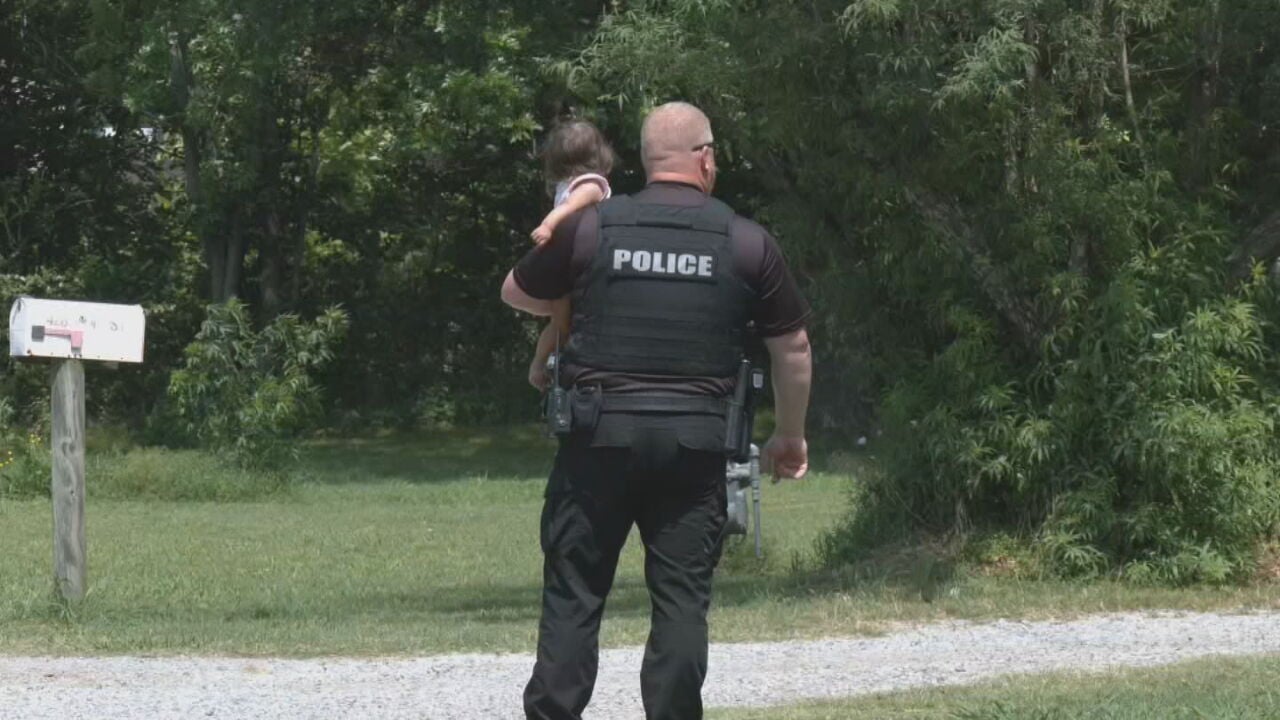 Three children are safe and their parents have been arrested after a statewide amber alert that started in Pittsburg County on Friday.

The Sheriff’s office said Alexandria and Moises Aranda took the children from a relative's house, who had temporary custody of the children.

Deputies said Alexandria and Moises Aranda fled from New Mexico with their three kids because that state was planning to take the kids.

They've been hiding under the radar in Oklahoma for a couple of months, but Oklahoma DHS was planning to take more permanent custody of the kids today, because they said the kids were being neglected.

Several law enforcement agencies found the three children hidden inside a house in Kiowa, hours after they were taken.

The Sheriff’s office said they eventually found the mother, Alexandria Aranda hiding inside a closet in the same house and arrested her.

“Everybody was on deck willing to do whatever they could,” said Pittsburg County Undersheriff Frankie McClendon.

The Sheriff’s office said Moises and Alexandria Aranda barged into their relatives house earlier today, took the kids, then left the area.

After an amber alert was issued, deputies found the couple’s car at a home in Kiowa.

They found the father, Moises Aranda, hiding in a closet and arrested him, but the mother and children were still missing.

“For them to just barge into someone’s house without authority and forcibly take children from the home and leave, that’s terrifying for the homeowner and for the kids,” said McClendon.

Hours later the children and mother were found at another house in Kiowa. Deputies said they believe the parents were trying to go back to New Mexico with the kids.

“Today was the day the state was hoping to gain custody and I think that’s when mom and dad realized, 'hey they are fixing to take our kids we’ve got to do something,'” said McClendon. “It’s an urgent call and it’s an urgent call to anyone that has children or been around children, because they can’t protect themselves. They need someone to protect them and in this case that’s what we are here for.”

Deputies said this was a team effort with OHP, the US Marshals, FBI, Kiowa Police and tribal police. The three children are now in DHS custody.