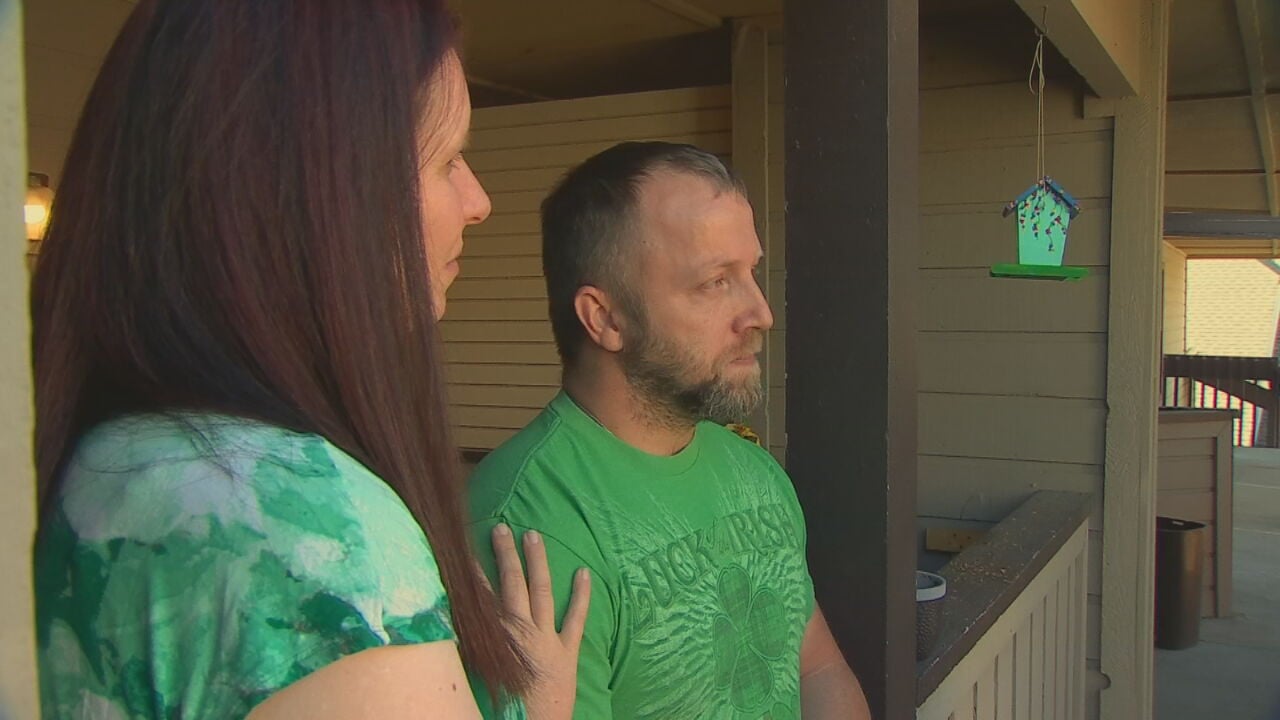 We talked to a couple who was inside an exam room with Dr. Preston Phillips when Michael Louis opened the door, shot and killed the doctor.

It was their first time meeting Dr. Phillips.

They described the moment as if it happened in slow motion. They said their two daughters were on their minds the entire time.

The couple said they're thankful to be alive. News On 6's Brian Dorman joined us with their story.