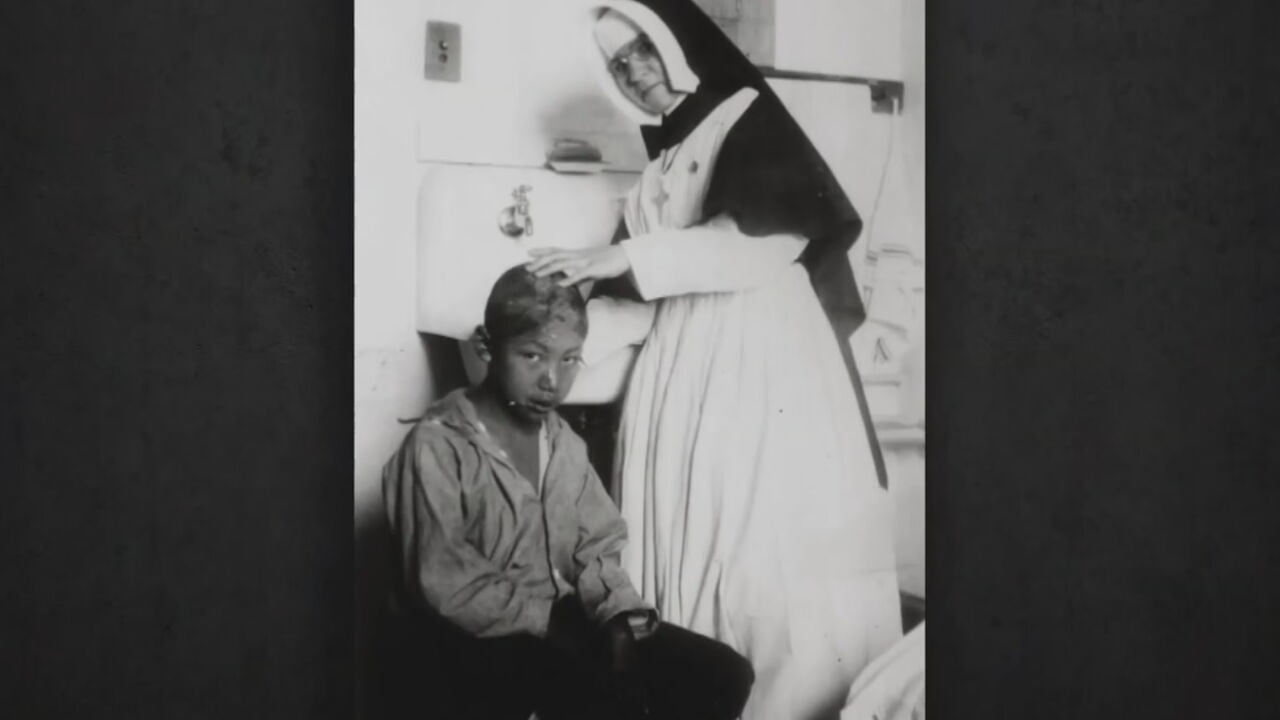 Margo Gray grew up hearing stories of what her relatives went through at American Indian Boarding Schools.

"They came there with their long braids, culture, they knew their language. And it was stripped from them. It was beat out of them,” said Gray.

The Osage woman is the chairwoman of the United Indian Nations of Oklahoma, one of several sponsors of a summit in Tulsa Wednesday discussing the impact of Indian Boarding Schools.

The summit, called Breaking the Silence, comes a month after the US Department of the Interior released its first investigative report into the schools' controversial history.

"It's a dark, sinister part of our history that needs to be discussed and that's what we're here to do," said Gray.

From 1819 to 1969, the United States operated 408 boarding schools, 94 in Oklahoma, which were used for cultural assimilation, teaching Native American children Euro-American culture, forcing them to give up their languages and religion.

Reports now indicate, in the process, hundreds of children died.

The investigation said others were physically and sexually abused.

Wednesday afternoon, survivors of these schools shared their stories.

"We have generations of that anger that gets passed on to the next generation," said Gray.

"The truth and healing commission bill on the US Indian Boarding School Policies Act is ultimately…an attempt in being able to understand more about this history,” said Samuel Torres, Deputy Chief Executive Officer for the group. “As we know this history is extremely under examined."