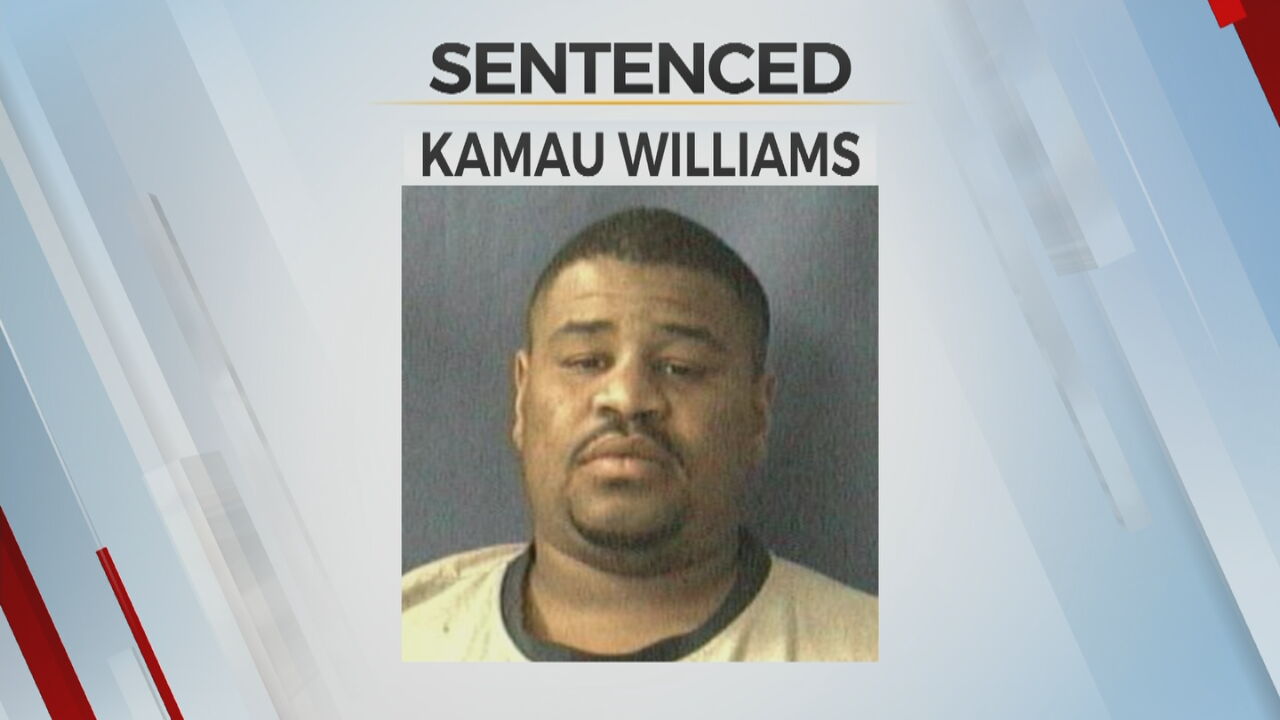 A Tulsa drug dealer who worked with postal carriers to mail and receive drugs has been sentenced to more than 15 years in prison.

Prosecutors said for nearly two years, Kamau Williams teamed up with postal workers to get packages of meth from California.

The packages would be sent to an abandoned address in Tulsa, and the postal workers would mark them as delivered before giving them to Williams.

Williams also received a separate sentence of six and a half years for drug conspiracy and dealing meth and heroin.