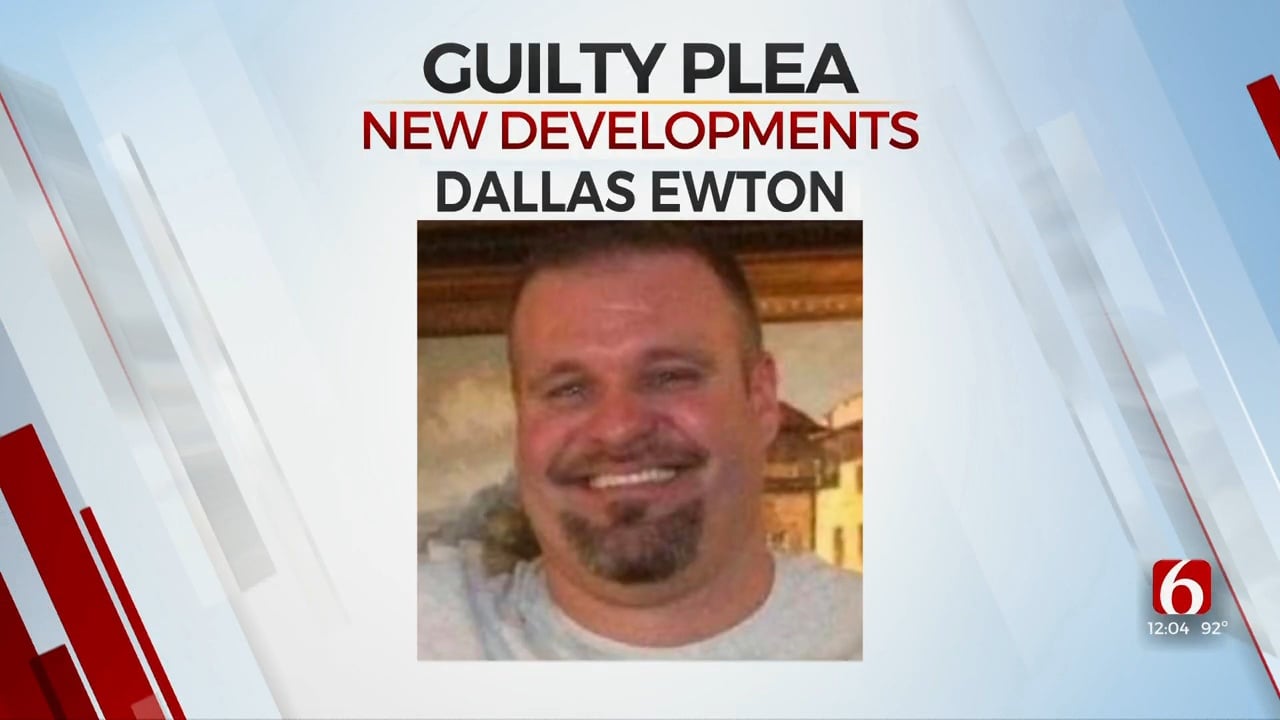 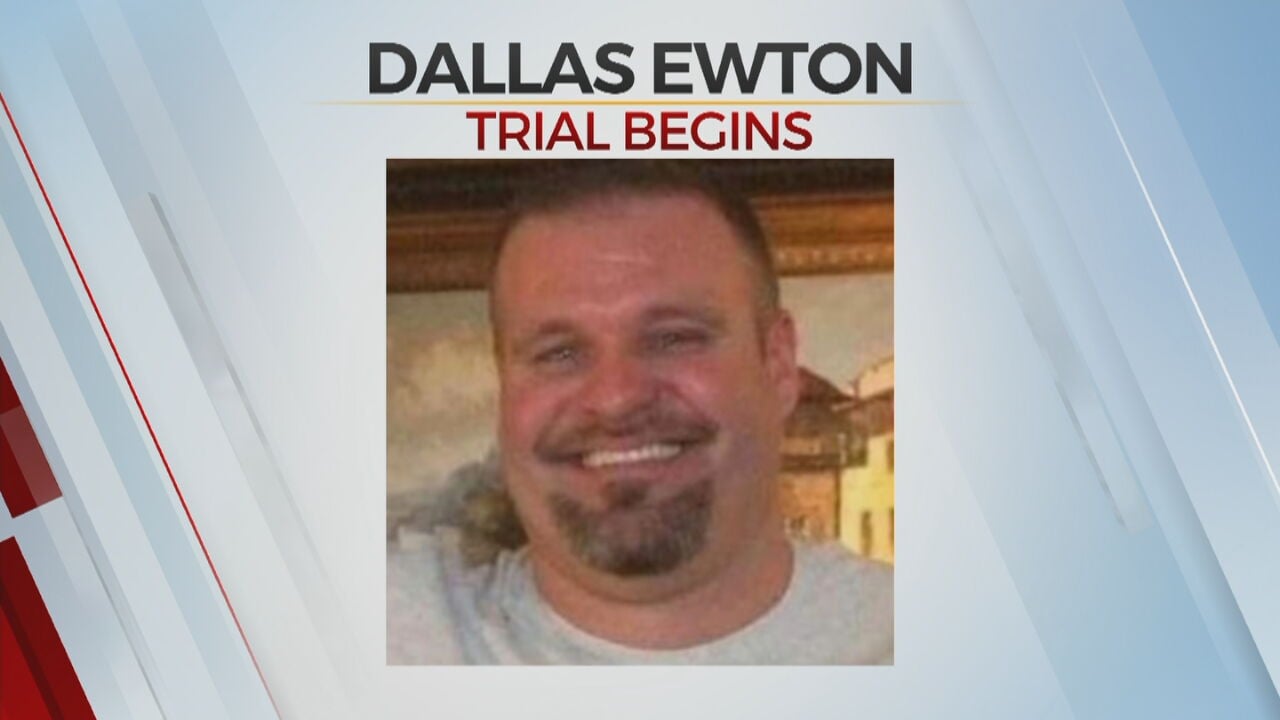 Dallas Ewton admitted to sexually assaulting one student on a near-daily basis beginning in 2012 when she was in 6th grade.

The FBI said 13 additional students have come forward since the investigation started.

Ewton faces up to 32 years in prison when he is sentenced.

On Monday, the trial is set to begin for a former Morris High School teacher accused of sexually assaulting two of his students.

Dallas Ewton is charged in federal court with several sex crimes dating back to 2012.

The allegations came to light in the spring of 2021 after a student came forward to the FBI.

Court documents say the girl told investigators Ewton started sexually assaulting her when she was 11 in 6th grade. Documents say the girl said Ewton assaulted her every day, unless she wasn't at school and said it happened both in the classroom and during after school tutoring sessions.

The FBI says 13 additional students have come forward since the investigation started.

The trial is expected to begin Monday morning in Oklahoma City.