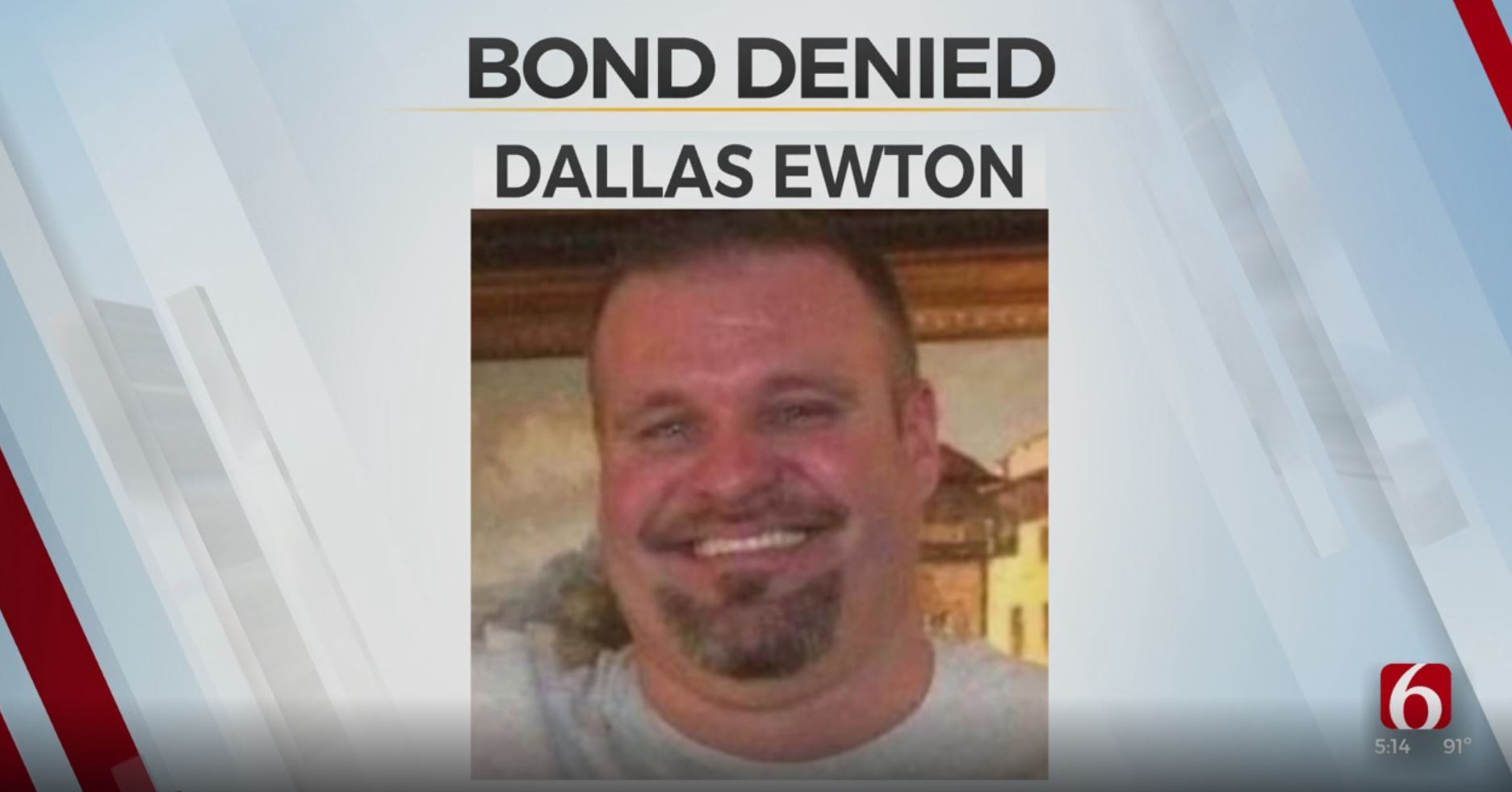 The charges against Dallas Ewton range from aggravated sexual abuse, sexual abuse of a minor, abusive sexual contact and a count of tampering with a witness.

According to court documents, prosecutors said Ewton sexually assaulted one of his students starting in the sixth grade.

Prosecutors also said he threatened to kill her and her family if she ever told anyone.

On Wednesday, a federal judge denied his request for bond.