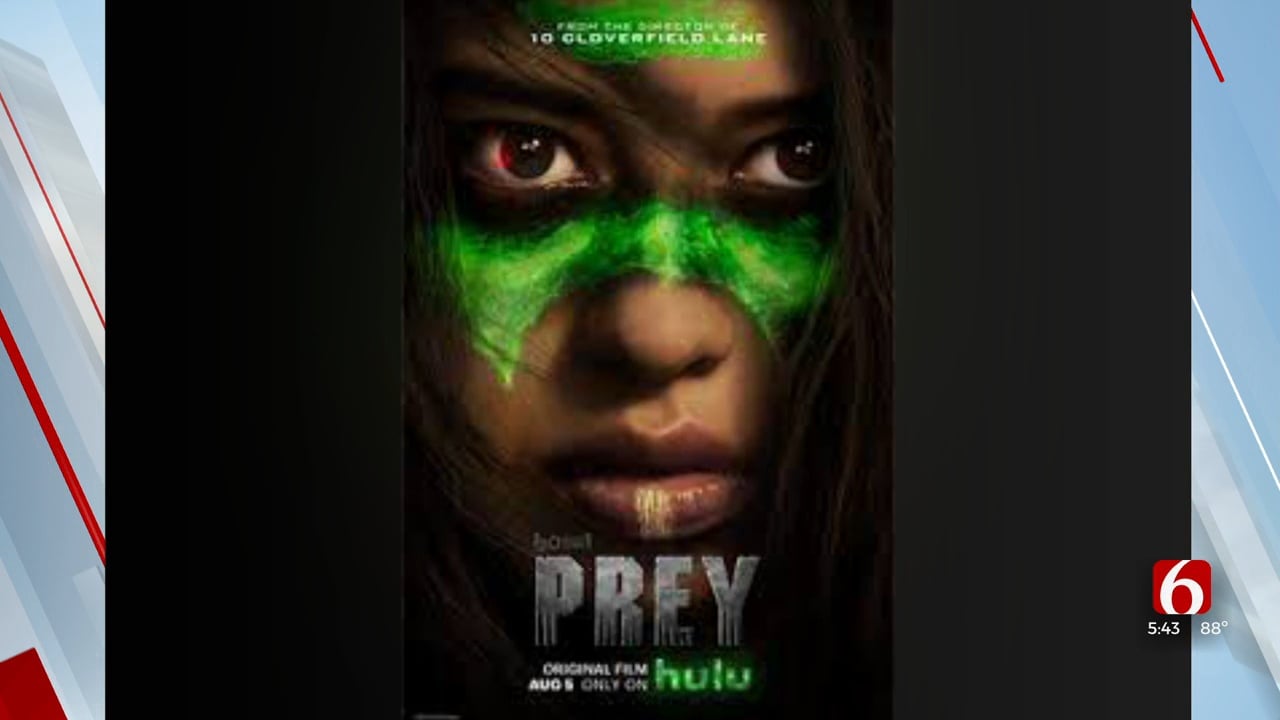 A new Predator movie has a full Comanche language track.

"Prey", Hulu's new Predator prequel, is directed by a member of the Comanche Nation, Jhane Myers, and has a mostly native cast.

After filming the movie in English, the original actors recorded a dubbed version in Comanche.

"Prey" is set to premier on Hulu this Friday, August 5th.