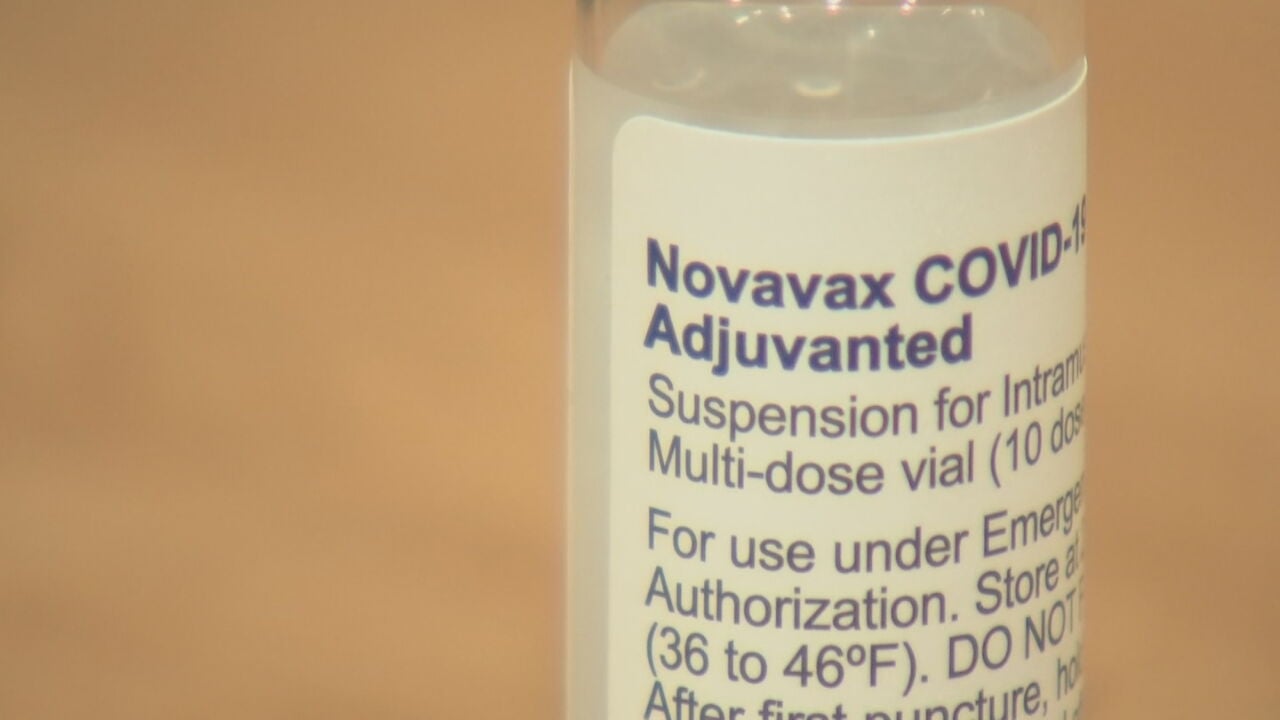 Monday was the first day VAs in eastern Oklahoma offered the new Novavax vaccine for COVID-19.

Doctors said the new COVID shot could be the perfect fit for people who've been wary of the first few options.

When the first two vaccines - Pfizer and Moderna came out - people met them with a heavy dose of skepticism.

Both were approved quickly and the science behind how they work was brand-new at the time.

They said the way Novavax works is far more traditional.

Dr. Laura Winter, Occupational Medicine Chief of the Muskogee VA said if you've had to get a shot at any point over the last couple decades, there's a good chance it works the same way the new Novavax COVID 19 shot does.

“This vaccine is a protein adjutant vaccine which is a technology that’s been used for decades. Most of us had it in our immune shots. It’s been proven in hundreds of millions of people over decades of use and it’s an incredibly safe technology," she said.

Pfizer and Moderna inject messenger RNA to tell your body how to make a protein spike that looks the one you'd see on the coronavirus, tricking your immune system into recognizing and attacking the virus.

Novavax pulls the same trick, but by injecting a replica protein spike from the get-go.

“The vast majority of the ones we use right now are this particular technology," Dr. Winter said.

It's important to note both methods have been proven safe, but the science behind Novavax is tried and true.

That's why doctors hope it draws in the crowds who were hesitant about mRNA vaccines but didn't have any other options until now.

“So we had early adopters who took their mRNA vaccines. And we had people that were a little more cautious that waited for Janssen. And now we have this Novavax that’s a lot older technology that people can have a lot of confidence in," Dr. Winter said.

Novavax vaccines will be available by walk-in every Monday, Wednesday, and Friday starting at 10:00 a.m. at the Ernest Childers VA Outpatient Clinic in Tulsa - and the Jack C. Montgomery hospital in Muskogee.