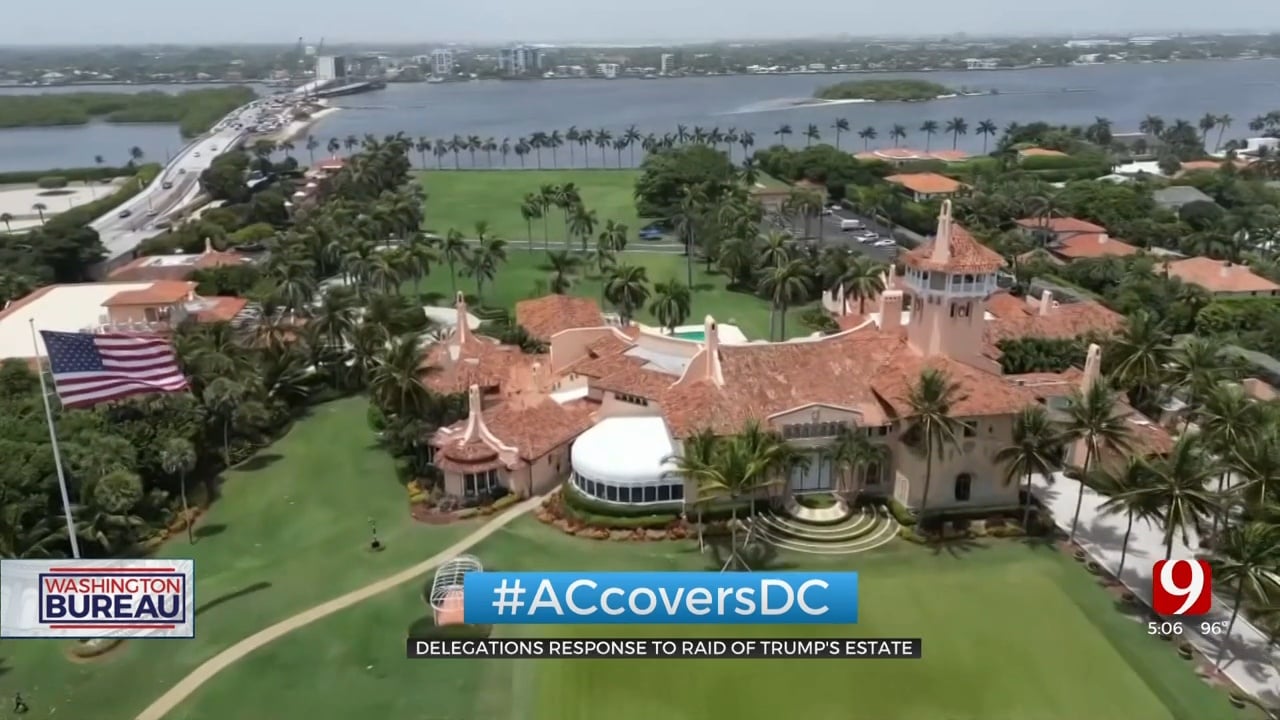 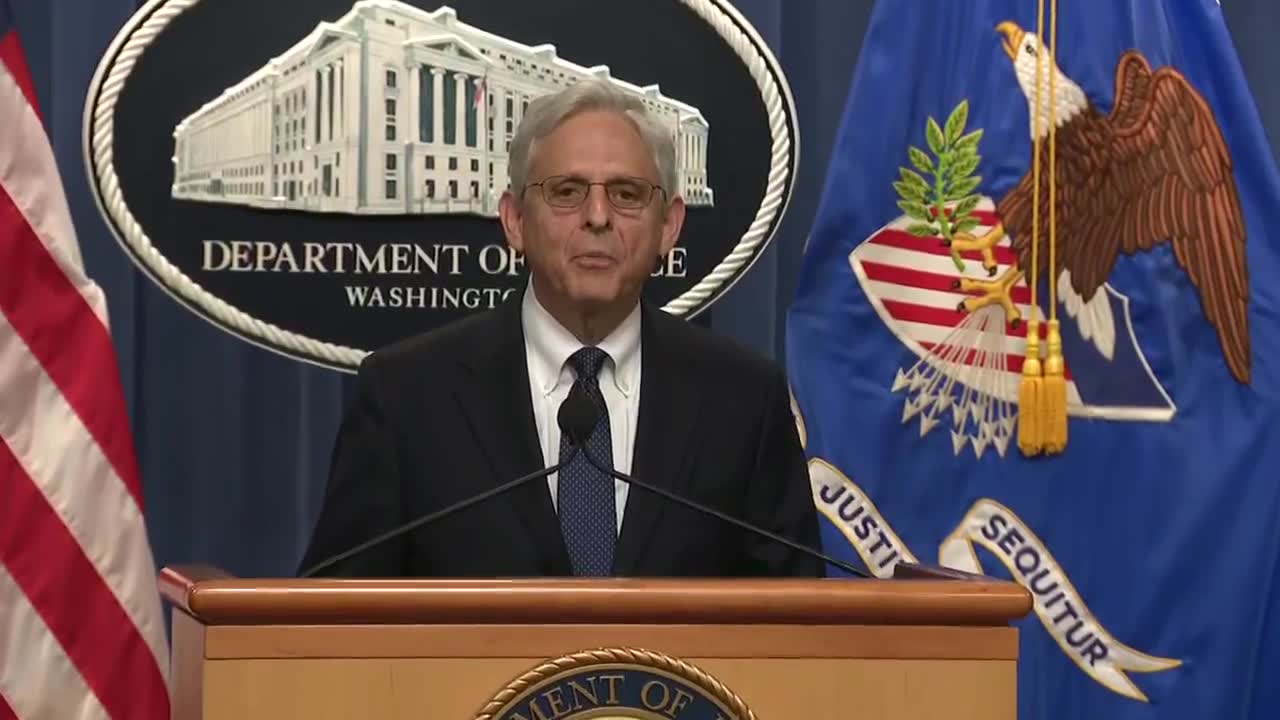 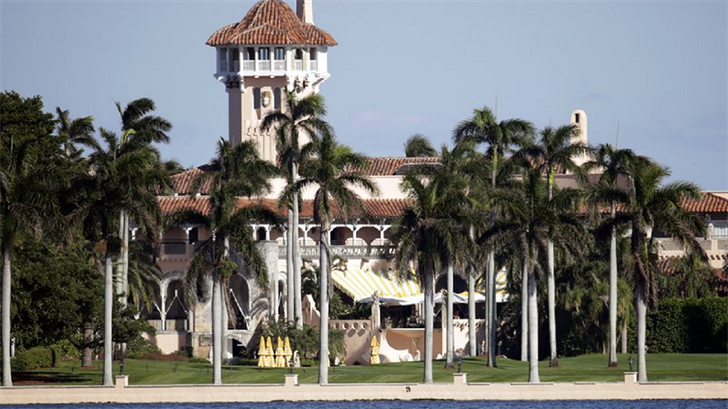 U.S. Attorney General Merrick Garland said Thursday that the Justice Department has filed a motion to unseal the warrant that a federal judge approved.

Since the execution of the search warrant Monday, which Trump himself made public, Republicans have been demanding that the FBI and Department of Justice provide a full explanation for what they see as an unprecedented abuse of power.

Garland's decision to speak publicly about the search was in itself an acknowledgement that public pressure had made the normal course of action -- not commenting at all on an ongoing investigation -- untenable.

The search warrant, Garland explained, was authorized by a federal court upon the required finding of probable cause that a crime had been committed.

Copies of the warrant and the property receipt -- the document detailing what law enforcement agents took -- were both provided, he said, to the property owner. The originals were filed under seal with the court.

"The department filed the motion to make public the warrant and receipt in light of the former president's public confirmation of the search, the surrounding circumstances and the substantial public interest in this matter," Garland said.

It's not clear whether Trump and his legal team will oppose the motion to unseal. They could make public the content of the documents on their own, without the approval of the court.

The search is part of a year-long investigation into whether Mr. Trump, as he left office in Jan. 2021, improperly took classified documents that should have been turned over to the National Archives.

There are reports that some documents were returned in response to a subpoena, but Monday's search indicates that investigators believe -- and were able to convince a judge -- that some sensitive documents were withheld.

Attorney general Garland stated that he personally approved the decision to seek the search warrant.

"The department does not take such a decision lightly," Garland said. "Where possible, it is standard practice to seek less intrusive means as an alternative to a search and to narrowly scope any search that is undertaken."

Republicans have characterized the search as politically motivated and just one more attempt by the “radical left” to demonize Trump.

Members of the Oklahoma delegation agree.

Prior to Garland's comments Thursday, Congressman Mullin tweeted: "Each day that the #FBI and #DOJ fail to speak publicly about the unprecedented raid on President Trump’s private residence deepens the mistrust Oklahomans feel toward our politicized federal agencies. I’m leading House Intel Committee Rs to demand answers for the American people."

“The FBI’s unprecedented raid on the home of a former president should concern every American regardless of their political affiliation,” Rep. Tom Cole (R-OK4) said. “Absent a clear, full and compelling explanation for this extraordinary action, the public will begin to believe that the FBI and the Department of Justice have been deployed against a political opponent of the current Administration for political purposes. Nothing could be more dangerous and inappropriate.”

Garland concluded his remarks Thursday by responding to those who are questioning the professionalism of the FBI and DOJ.

"I will not stand by silently when their integrity is unfairly attacked,” Garland said. “The men and women of the FBI and the Justice Department are dedicated, patriotic public servants. Every day, they protect the American people from violent crime, terrorism and other threats to their safety while safeguarding our civil rights. They do so at great personal sacrifice and risk to themselves."

Whether the warrant and the search receipt are made public may not change how Republicans see the entire episode.

A news release sent out by Sen. Lankford and Sen. Rick Scott (R-FL) several hours after Garland's statement made clear their desire to hold hearings on how the FBI is conducting its investigation.

“The escalation of this from negotiations with the DOJ to the execution of a search warrant where boxes of documents were removed raises many significant questions," the two Senators said in a letter to Senate Homeland Security Committee Chairman Gary Peters (D-MI). "This event deserves Congress’s oversight. As members of the Homeland Security and Governmental Affairs Committee we request that you arrange a briefing with the FBI, DOJ, and NARA (National Archives and Records Administration) about the nature of the search and precedent. Additional oversight measures will likely be necessary as details emerge.”