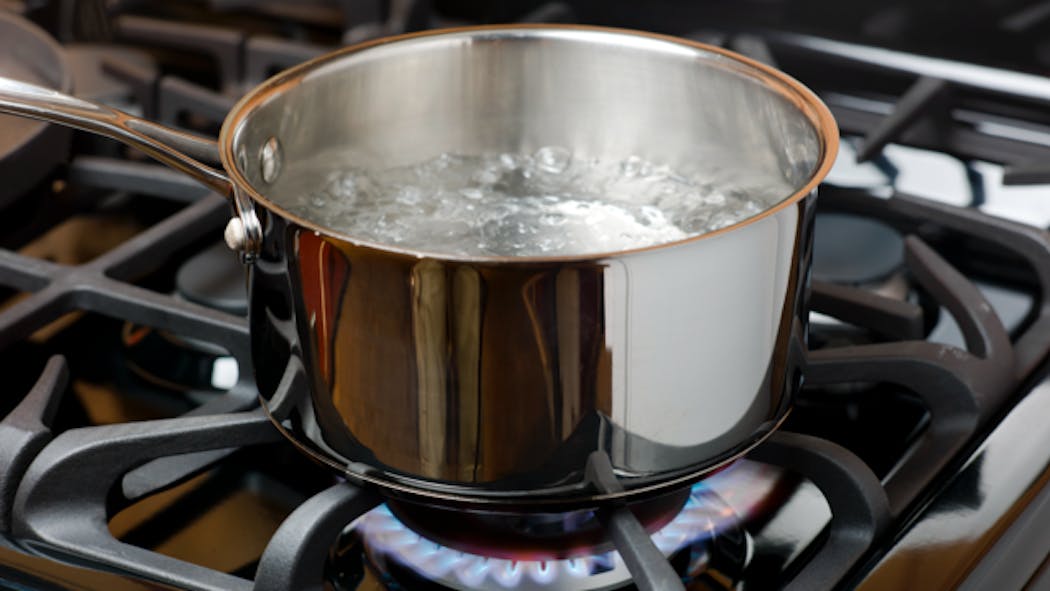 About 935,000 people in southeastern Michigan were advised to boil their drinking water Saturday after a break was reported in a critical pipe.

Crews identified the location of the leak, which is approximately one mile west of the authority's Lake Huron Water Treatment Facility.

The 120-inch pipe in St. Clair County, called a water main, carries treated water from Lake Huron and is the largest in the system, the agency said.

"Once the leak is isolated, crews will begin to open emergency connections to other mains in the system to restore some flow to the impacted communities," the agency said.

"A loss of pressure can lead to bacterial contamination in the water system. ... Boiling water before using it will kill bacteria and other organisms that may be in the water," the GLWA said.

Residents in the affected counties are being urged not to drink the water without boiling it first. The authority advises that residents bring all water to a boil for at least one minute and then let it cool before using.