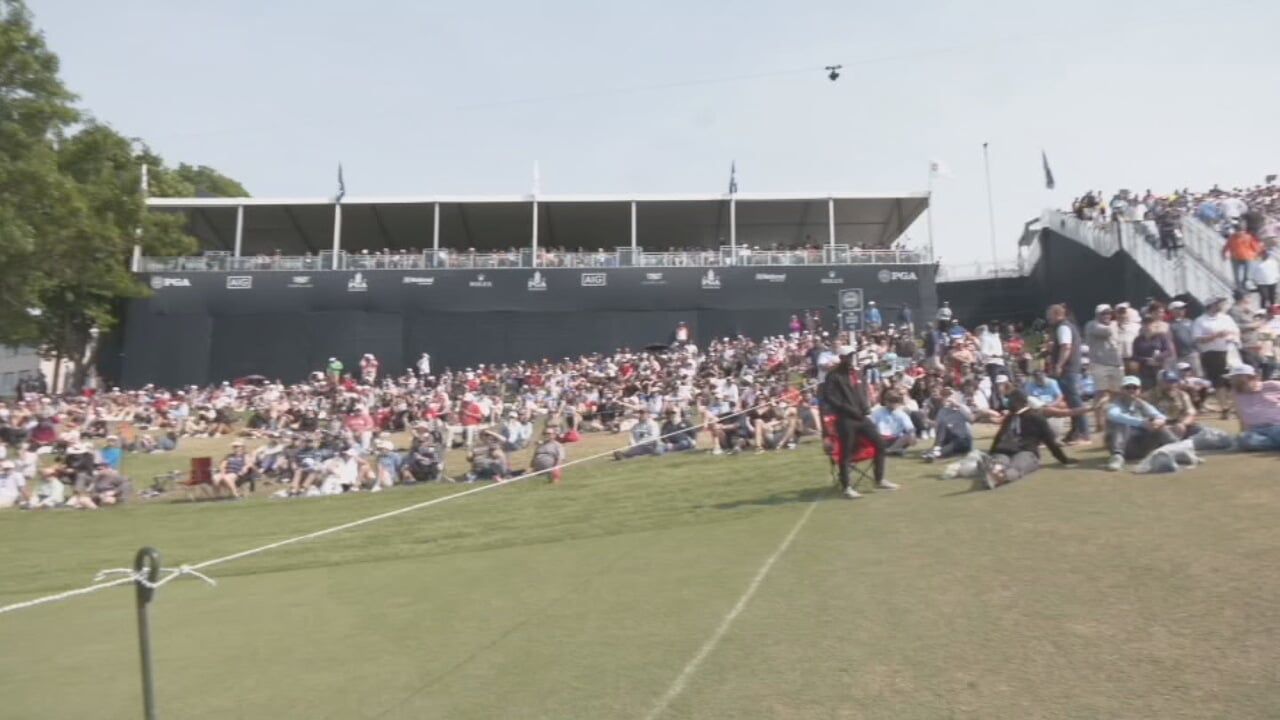 Lt. Governor Matt Pinnell posted on Facebook over the weekend saying the tournament brought in nearly $158 million and it "well-exceeded expectations".

Gov. Pinnell said that 60,000 Tulsa hotel rooms were booked during the event and that revenue from tickets, food, merchandise and entertainment made it "the most lucrative event in Tulsa history."