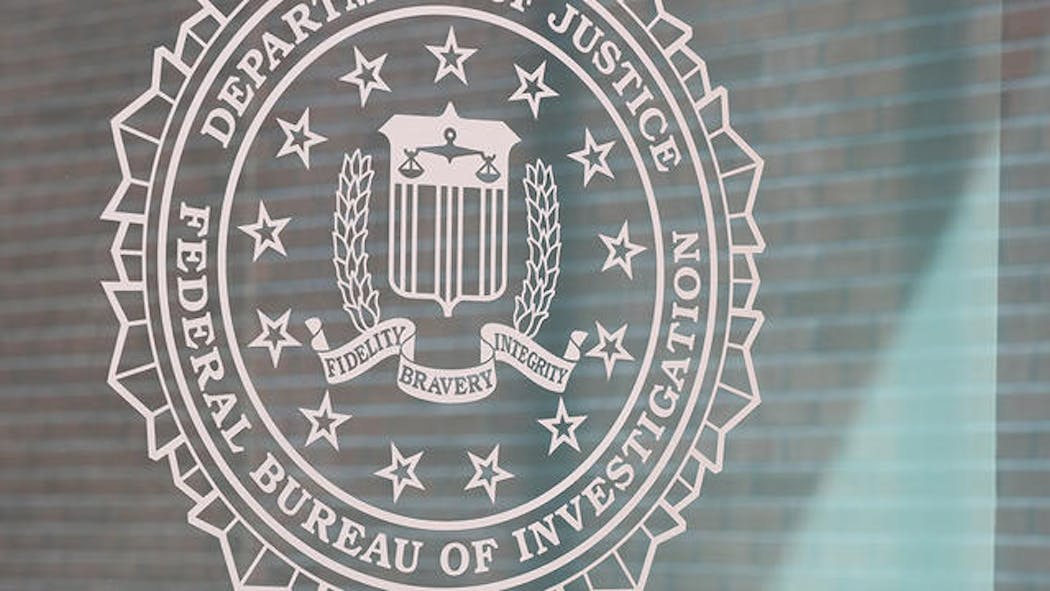 In 2021, more than half of all trafficking victims in the U.S. were minors, according to the Human Trafficking Institute. In a news release Monday, FBI Director Christopher Wray called sex trafficking "among the most heinous crimes" the agency encounters.

"Unfortunately, such crimes — against both adults and children — are far more common than most people realize," Wray said. "As we did in this operation, the FBI and our partners will continue to find and arrest traffickers, identify and help victims, and raise awareness of the exploitation [of] our most vulnerable populations."

"Operation Cross Country" represents just one coordinated campaign, as officials say the agency and its partners work to investigate and stop trafficking every day.

"The initiative really just takes a concentrated period of time where we're just focused on the problem of child sex trafficking," Section Chief Jose Perez, who oversees violent crime investigations in the FBI, said in a separate news release.

More than 200 state, local and federal partners as well as the National Center for Missing and Exploited Children (NCMEC) conducted 391 operations over a two-week period in August.

"The success of Operation Cross County reinforces what NCMEC sees every day. Children are being bought and sold for sex in communities across the country by traffickers, gangs and even family members," said Michelle DeLaune, president and CEO of the center.

"The Justice Department is committed to doing everything in our power to combat the insidious crimes of human trafficking that devastate survivors and their families," Attorney General Merrick Garland said.