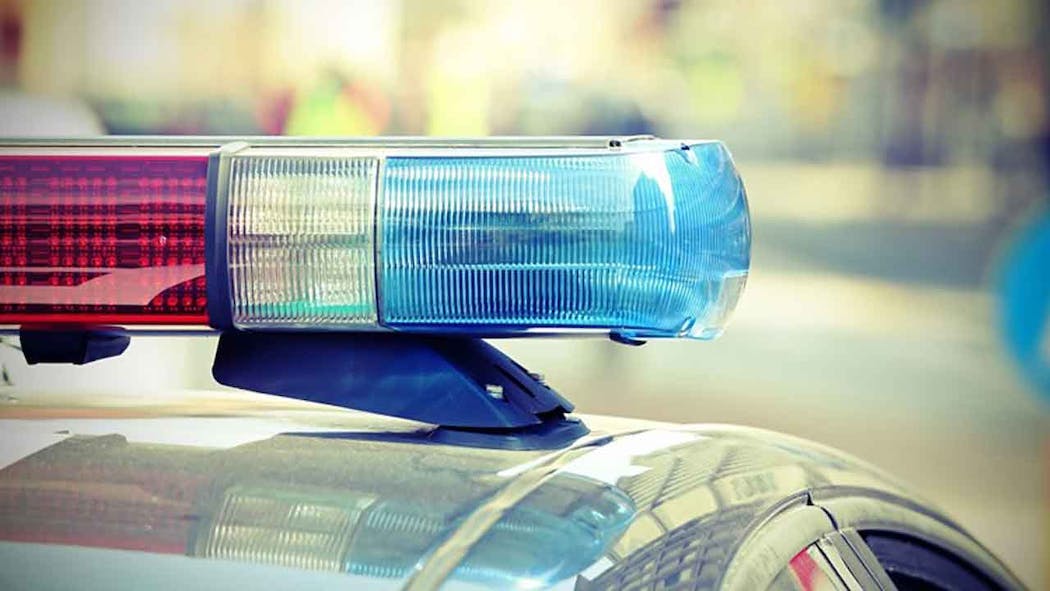 A family in New Zealand bought a suitcase from a storage facility auction – only to take it home and find human remains inside. Police in Manurewa, South Aukland, are now investigating the incident as a homicide.

Police believe the homeowners discovered the remains after they brought the previously unowned property to their house, and they are not believed to be involved in the incident.

The investigation is ongoing, and the homeowners are assisting. There will be increased police presence in the area over the next few days and a postmortem examination is underway to try and identify the deceased and figure out the circumstance behind the remains, which is expected to take a few days.

Once the identity is discovered, police will contact the next of kin, which "might take some time," Vaaelua said.

There is widespread public interest in the case and police say there is no immediate risk to the public, police said. They will continue to provide updates.

On Monday, a police spokesperson put out a new statement, obtained by CBS News, saying the department appreciates "there is a large public interest," but that "there are still a number of enquiries to be carried out before Police can comment further."

The department was still awaiting the identification results.