Inside Look At The New OKPOP Museum In Downtown Tulsa 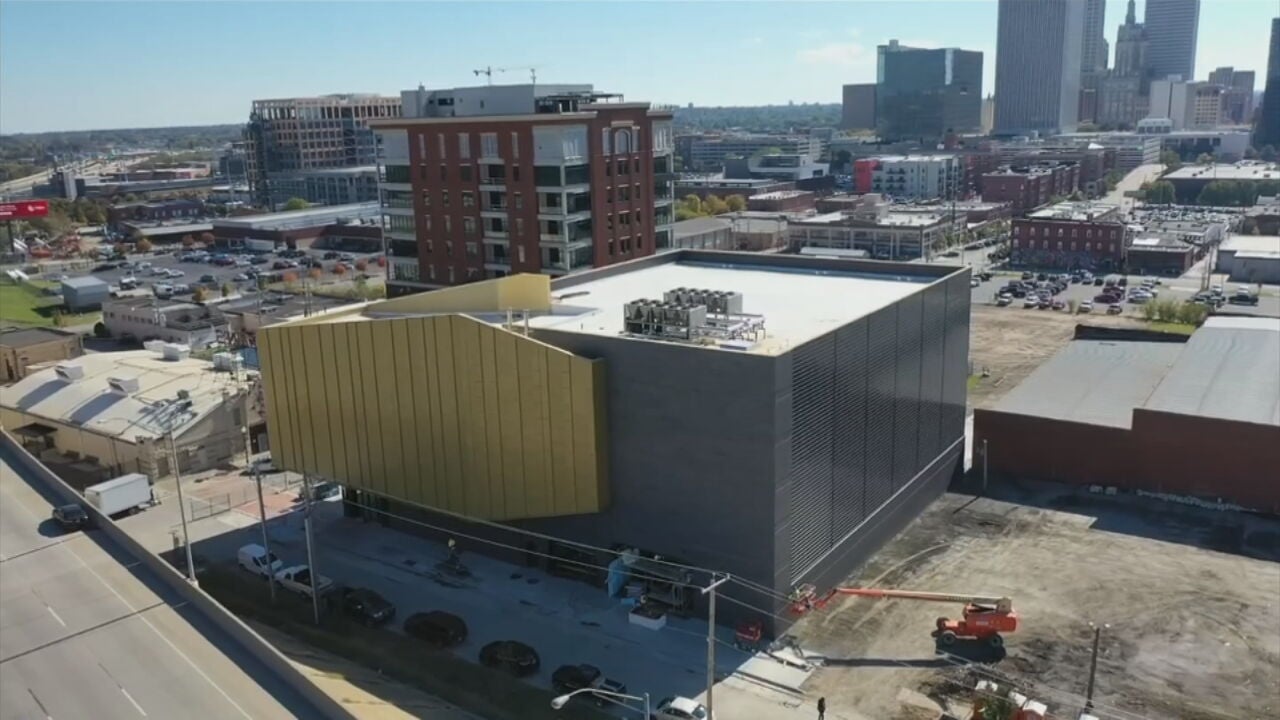 Watch: Inside Look At The New OKPOP Museum In Downtown Tulsa 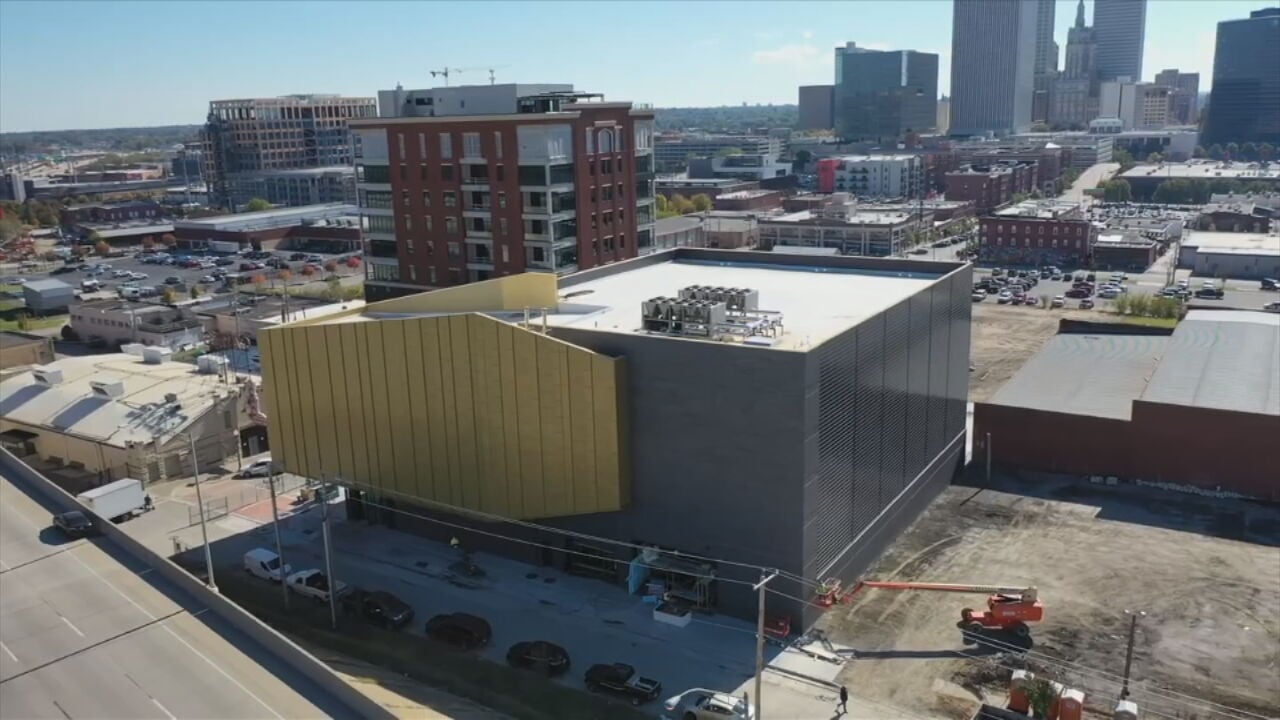 Inside Look At The OKPOP Museum In The Tulsa Arts District

Major progress is underway in The Oklahoma Museum of Popular Culture -- a building designed to focus the world’s attention on Oklahoma.

The site will pay tribute to Oklahoma artists in the downtown Tulsa Arts District and the impact they’ve made across the globe.

It will also honor pop culture created by Oklahomans, dating back from the 1800s to present day.

“I think it’s going to be a destination location for tourists all over the world. Greenwood Rising, Bob Dylan’s Center, Woodie Guthrie Center, Church Studio, Outsiders -- they are already bringing fans from all over,” Jeffrey Moore, OKPOP Executive Director said.

The Oklahoma Museum of Popular Culture is designed to be an immersive experience for visitors. Some features include a lounge for people to listen to comedy and poetry performances.

The main gallery will tell the story of Oklahoma creativity and pop culture through film, television, and literature -- plus a music floor telling the rich history of the state’s music.

“We have the platform where Bob Wills’ bus will hang out when it’s not on the road. We intend to turn it into a mobile museum and take it around the state to different locations,” Moore said.

One of the iconic features of the site is the glass orb known as "the power of pop."

“It’s the idea that creativity is birthed here in Oklahoma and then shared with the rest of the world. So this is like that spark of imagination”, Moore said.

Moore said the museum being built across the street from the historic Cain’s Ballroom that’s been there for almost a century is huge. “It’s a world-renowned music venue so we’ll be telling the story of Cain’s and we’ll talk about the artists that played there.”

Moore can’t give a date for the opening, because the museum needs more donations to be finished.

But once it’s open, he believes it will serve as an enriching experience for visitors and members of the Tulsa community.

“Most of the collections that have come in have come in from out of state. So we are bringing Oklahoma stories back to Oklahoma. To be in this position where we can stand here and I can talk to you in this building and knowing how it’s going to be realized in the next phase is incredibly exciting,” Moore said.

OKPOP is working to secure additional funding. Once this is complete, they plan to launch a capital campaign.

Inside Look At The New OKPOP Museum In Downtown Tulsa