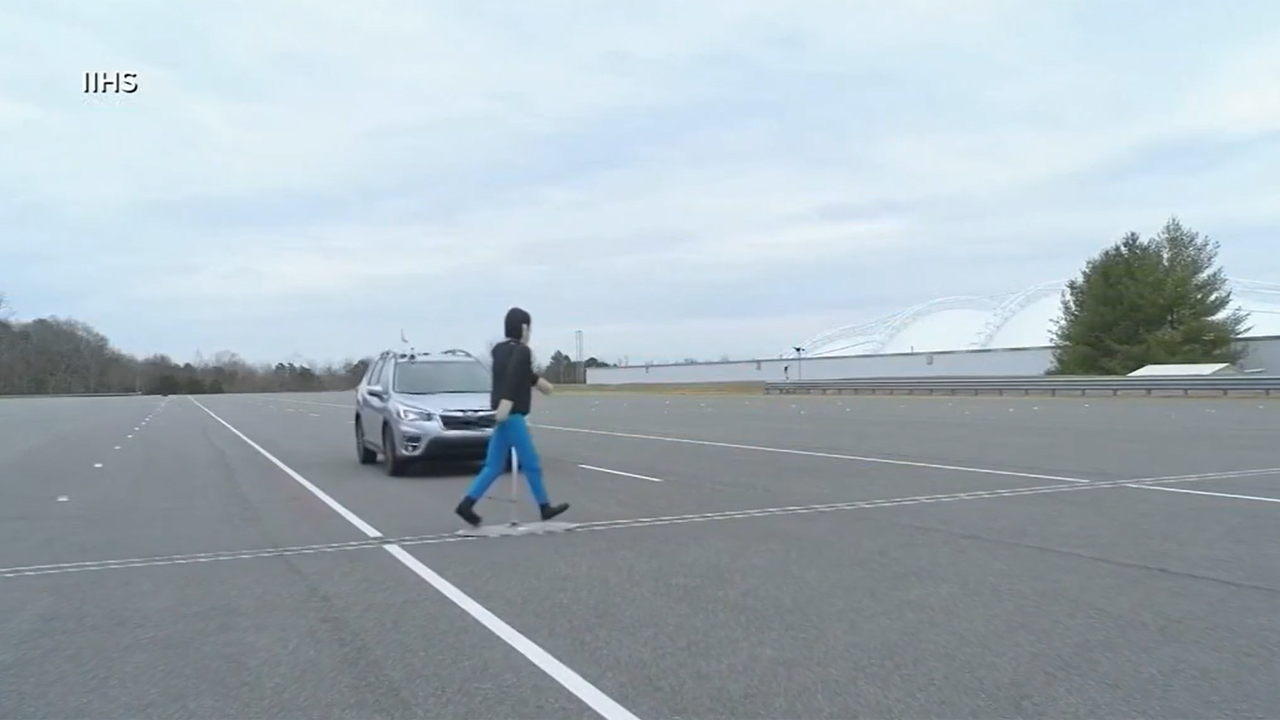 Many cars now come with technology that can help prevent a pedestrian crash, but a new study found it doesn't often work well at night.

David Harkey, the Insurance Institute for Highway Safety president, said they tested several vehicles, and a some were better than others.

"The Ford Mustang Mach-E, Nissan Pathfinder, Toyota Highlander and Toyota Camry were the four vehicles that got the best rating," Harkey said.

The Department of Transportation estimates more than 7,300 pedestrians were killed in 2021.

Three-fourths of those deaths happened at night.