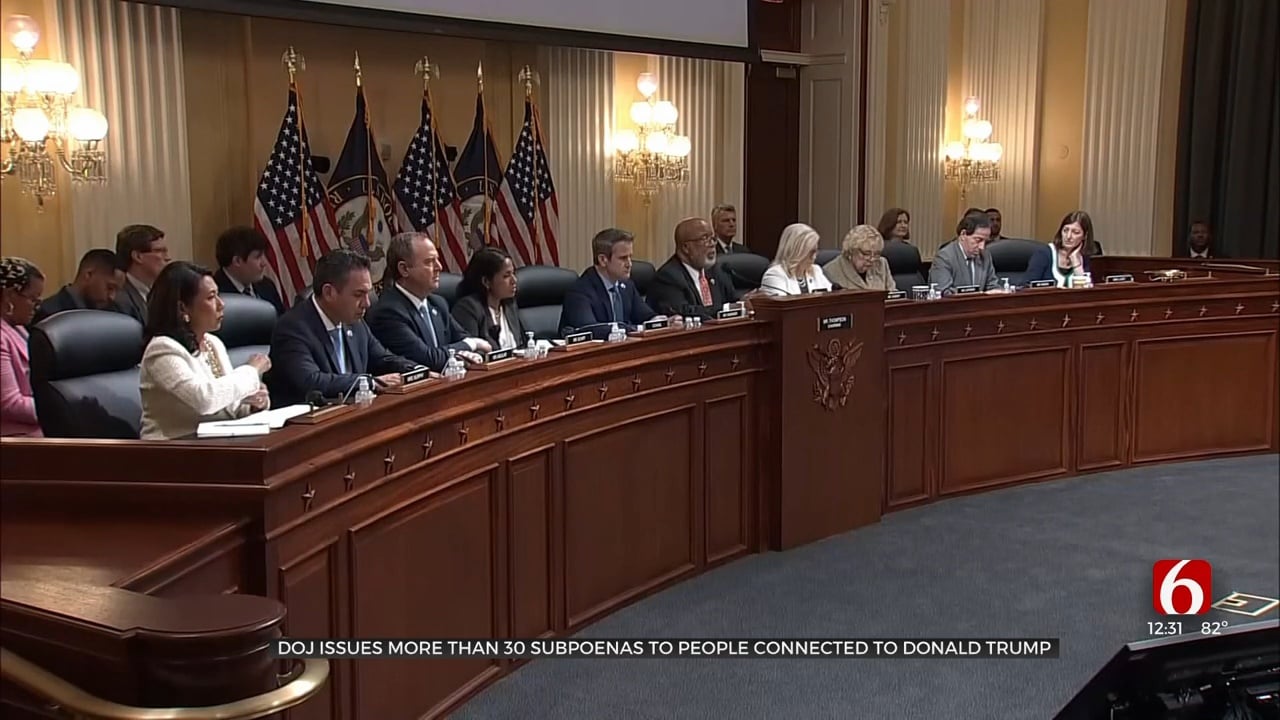 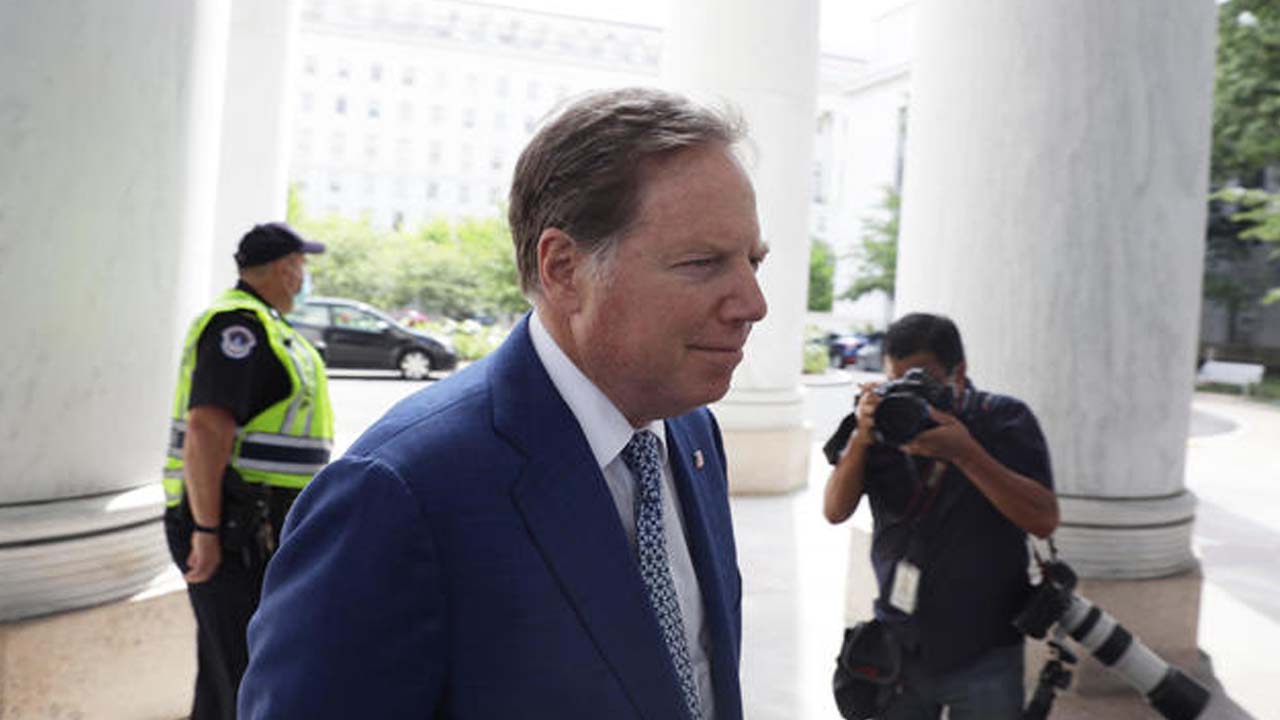 The subpoenas, many of which were issued last week, mark a significant escalation in the Justice Department's investigation into origins of the Jan. 6, 2021, Capitol riot and other alleged attempts to stop the transfer of power to then-President-elect Joe Biden. One source familiar with the case characterized the investigation as huge.

The Justice Department is examining how money was raised and spent on alleged attempts to overturn the 2020 election; efforts to submit fake "alternate" electors to Congress from states lost by Trump; and the "Stop The Steal" rally held at the Ellipse, adjacent to White House grounds, on Jan. 6, just before the Capitol riot.

The Justice Department's inquiry into potential mishandling of presidential and classified records found at Trump's Florida estate is a separate matter.

Those who were served subpoenas included employees and contractors for the Trump campaign and Republican National Committee, including poll watchers, according to two sources familiar with the subpoenas. The sources said the identities of those subpoenaed range from household names to mostly unknown, low-level field staffers.

Jack and an attorney for Russell did not respond to a request for comment. Miller declined to comment through an intermediary.

FBI personnel served several of the subpoenas early in the morning last Wednesday and Thursday, the sources said, adding that in at least two instances, agents executed search warrants that allowed them to seize individuals' cell phones.

Virginia-based attorney David A. Warrington, who said he represents approximately a dozen clients who have been issued subpoenas, said the FBI was "very professional" when serving his clients. He added that the subpoenas his clients received are nearly identical, describing them as lengthy documents divided into sections and subsections. They cover issues related to "alternate" electors and election certification deadlines on Dec. 14 and Jan 6, fundraising by the Save America PAC and the Jan. 6 "Stop the Steal" rally — but not the ensuing riot.

At least some of the subpoenas compel recipients to appear before a grand jury on September 23 at the Washington, D.C., district courthouse, Warrington said.

Mother and daughter Amy and Kylie Kremer were served subpoenas last week, according to Warrington. They are listed as "host(s)" on the National Park Service permit for the Ellipse rally on Jan. 6, 2021.

Both are part of Women for America First, which on its website tells visitors to "Help us fight back against the January 6th Committee and the DOJ!" Warrington said the Kremers are not connected to the riot at the capitol that ensued after the rally.