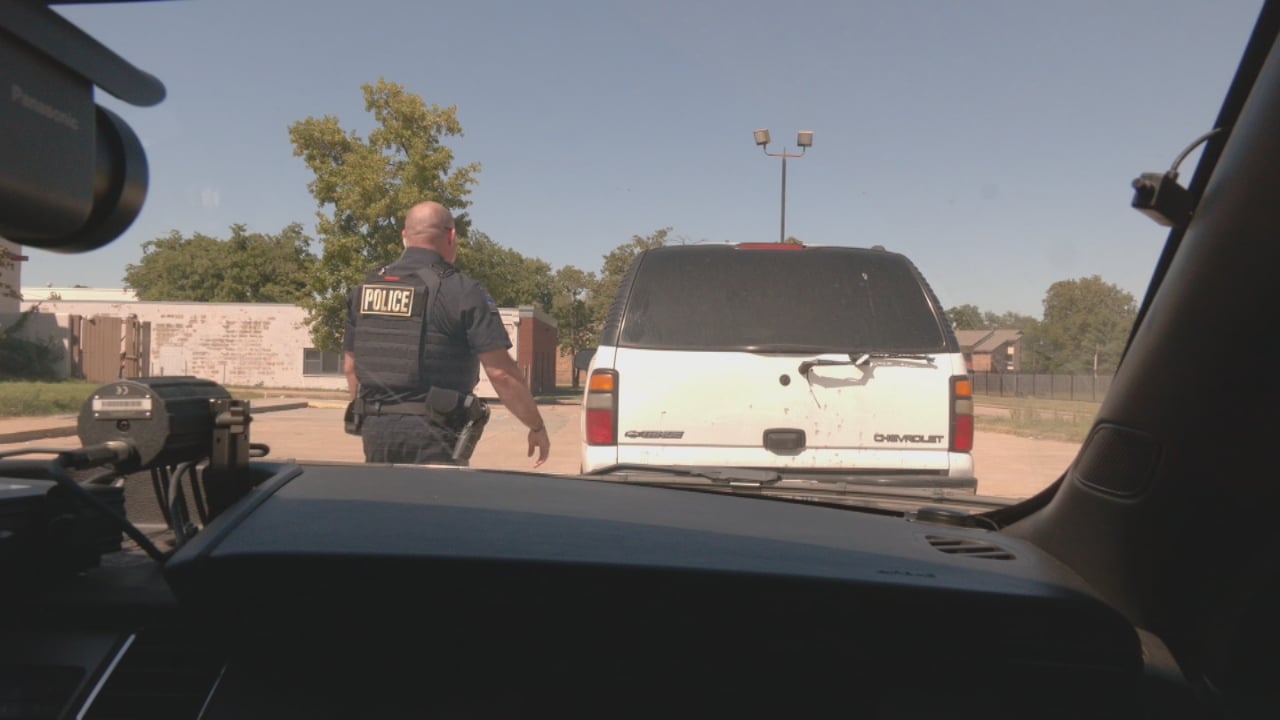 More tickets are being handed out in school zones this year than expected, says Tulsa Police say they are handing out.

In the hour News On 6 spent with TPD, we saw more than a dozen people speeding through school zones. Police said that number tracks since they have handed out 25% more tickets this year compared to last year during this same time. Tulsa Police Lt. Paul Madden said the traffic unit has given out 132 school zone tickets in the past three weeks. Last year at this time they had given out 100 tickets.

“Drivers are used to their summertime routines, then school starts and they’re staying in routines and not paying good attention to those school zone signs when they are flashing,” Madden said.

He said part of that increase is due to more patrols but the amount of people not paying attention is still alarming.

“Slow down, put your phones down, know where your school zones are,” Madden said.

He said part of the problem is many TPS school zones have neighborhoods in the middle, meaning people pulling out don't see the warning lights.

“If you live in a neighborhood that you know dumps out in the middle of a school zone, you’re not immune to adhere to the school zone,” Madden said.

For those who do get caught, he tells each of them to slow down, stay alert, and give these kids a chance to make it home safely.

If you do speed through a school zone, you could get a ticket with hefty fines, court dates, or potentially lose your license.