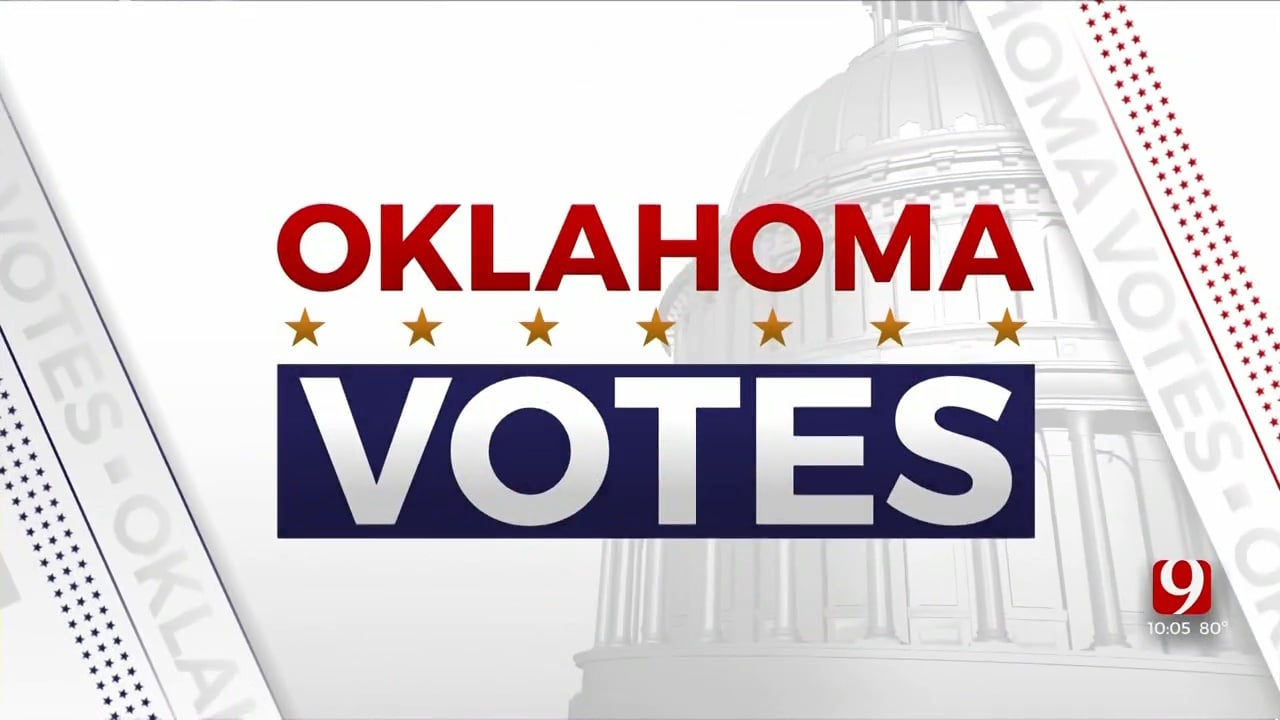 Markwayne Mullin holds a 12-point advantage over his opponent in the race to replace retiring Sen. Jim Inhofe, according to an exclusive News 9 / News On 6 poll.

Nearly 52 percent of Oklahomans would vote for Mullin over challenger and former U.S. Rep. Kendra Horn. She pulled in 39.9 percent of the vote.

The margin of error for this poll is 4.89 percent.

Of those polled, 57.4 of respondents identified as Republican.