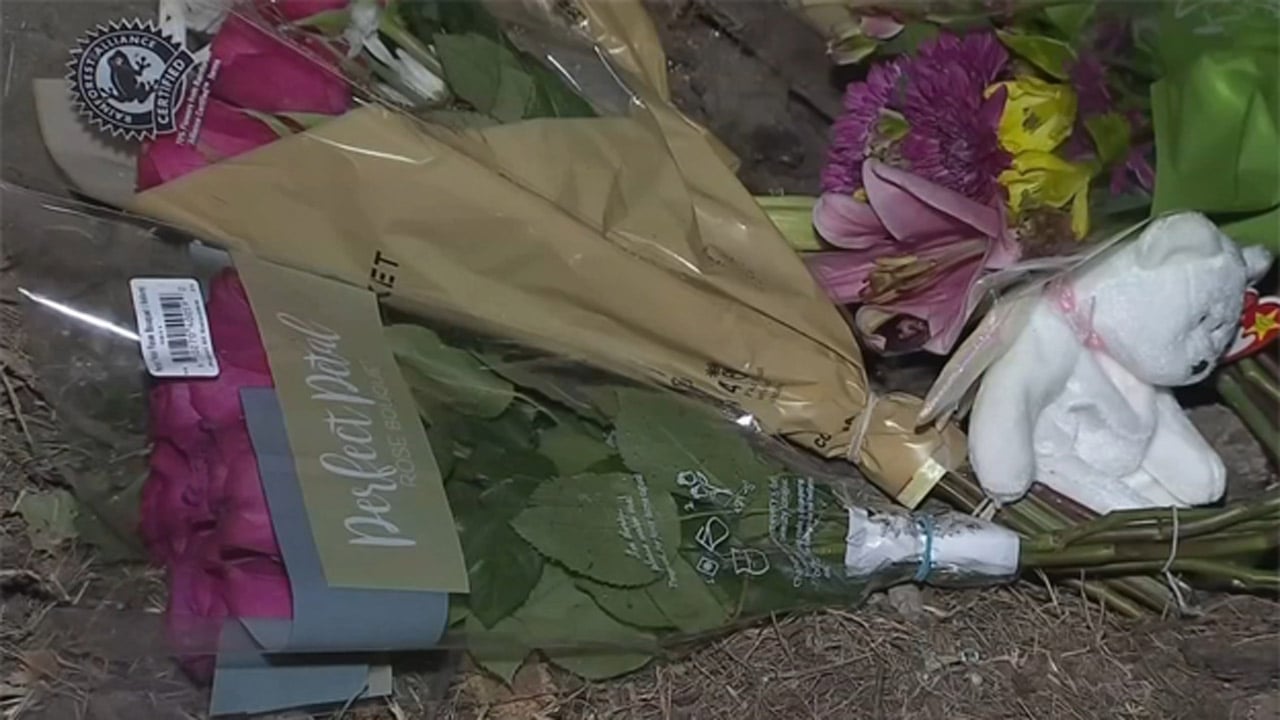 The names of five Charles Page High School students involved in a fatal crash in Sand Springs have been released by the Sand Springs Police Department.

Sand Springs Police say this was a single car crash and the vehicle appears to have veered off the road, flipped, and then hit a tree along 81st W Ave and Park Rd. SSPD says its investigation team is working to determine exactly why the car left the roadway and is asking anyone with information about the incident to the Sand Springs Police Department.