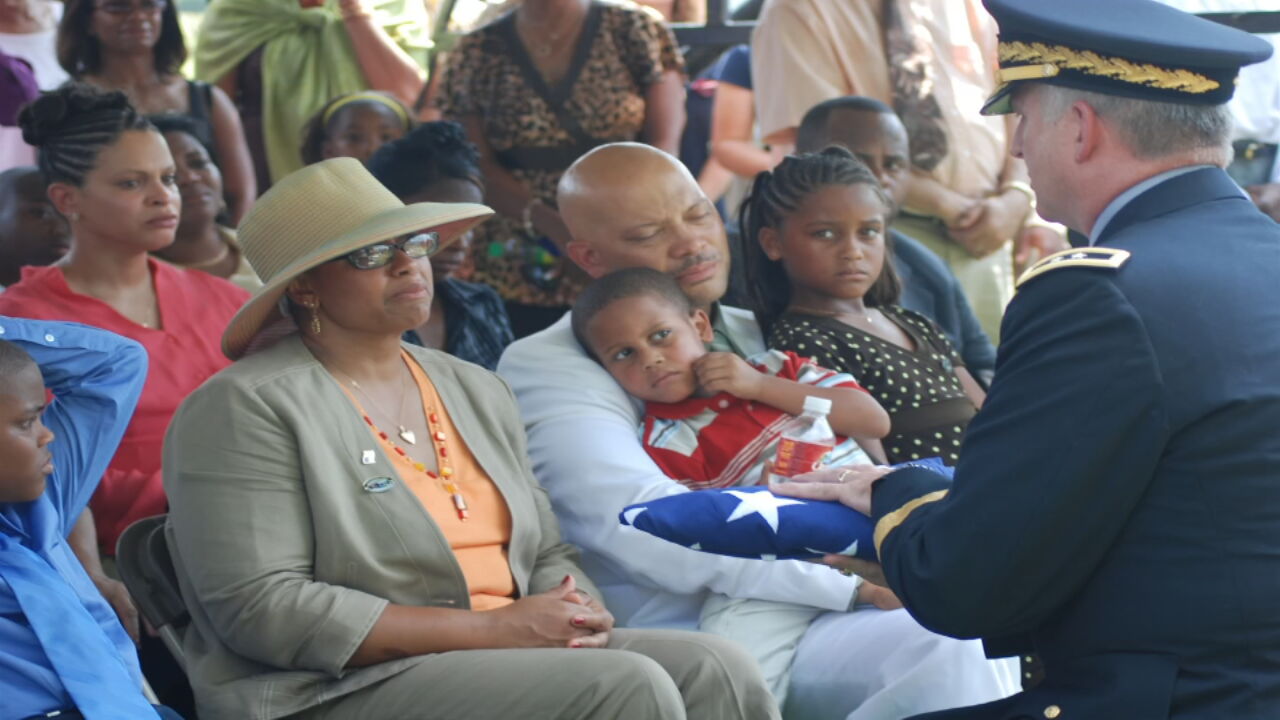 The City of Broken Arrow is asking people to remember the families of service members killed in the military.

A Gold Star mother said she is grateful the community is remembering her son.

“It’s all about creating awareness that there are citizens in our city that have lost their son, their daughter, their husband, their wife,” said Wimpee.

Kelly Holliday lives in Broken Arrow and knows the pain of losing a loved one in war. Her son Jeron was killed by an IED in 2007 while serving in Iraq.

“We’ll never forget him, he’s ours,” said Holliday. “When others do it, it’s meaningful because they don’t have to, but they choose to.”

A dinner for all northeastern Oklahoma gold star families is being planned on October 1, at the Broken Arrow Veterans Center.