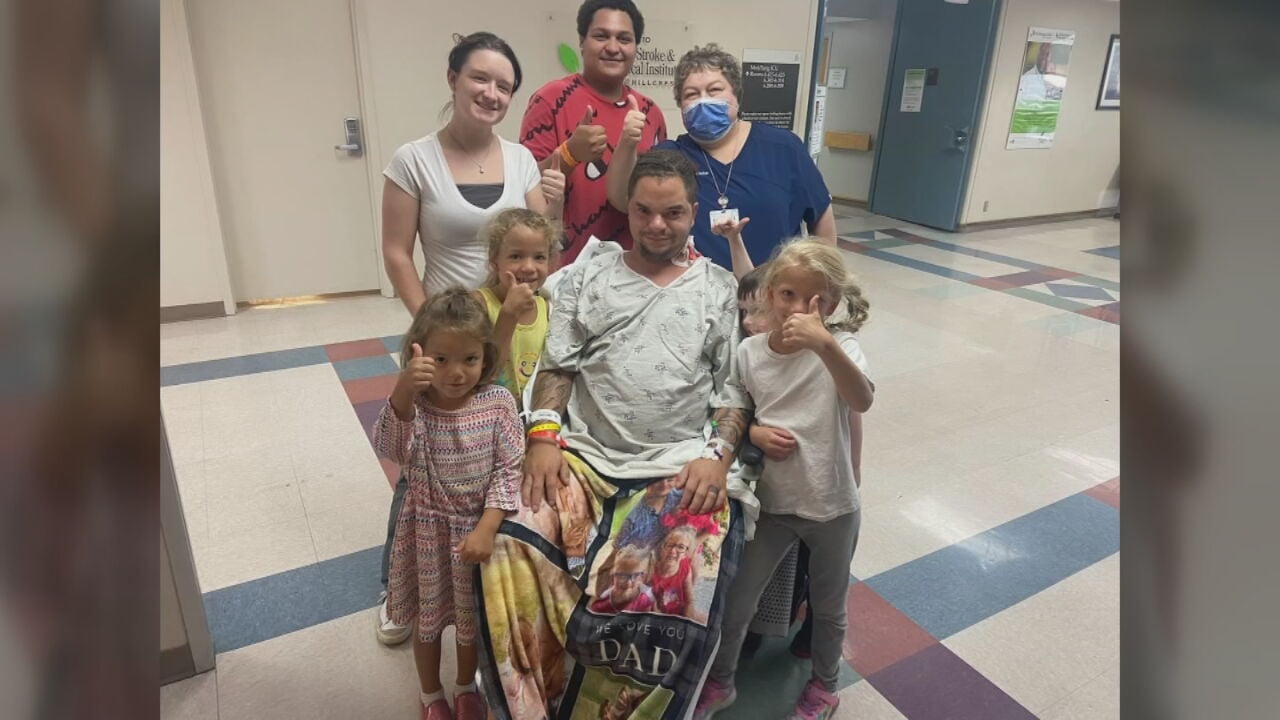 A Green Country family is looking for answers, after a Lighthorse Police Officer woke up and was suddenly paralyzed from the neck down.

September 1st was anything but an ordinary day for Larry Porter. It was his day off work as a Lighthorse Police Officer. He planned to get out of bed to eat breakfast that morning, but he was completely paralyzed.

"My girlfriend, she assisted me to get me into the car and I went to Okmulgee ER and they told me my potassium was so low and I got life flighted,” Larry said.

Larry was flown to Hillcrest and the news got even worse. Doctors told him his pituitary gland and thyroid were failing.

After 19 days in ICU and many tests, Larry said he still doesn't know why he can't move anything below his neck. He is waiting to see if he will be accepted to the Mayo Clinic.

Not only is Larry devastated about his health, this is also financially devastating for his family. His mother is leaving her job to care for her son full time.

"We've got to get this diagnosis right. And we've got to know how to fix him and get him back to everyone that loves him,” Christi said.

Rust and Ruffles is a local clothing company and they're selling t-shirts to raise money for Larry. Click here to purchase a shirt to support Larry.

Larry’s family also has a GoFundMe to help cover medical bills and family expenses while he is in the hospital. Click here to donate to Larry's GoFundMe.