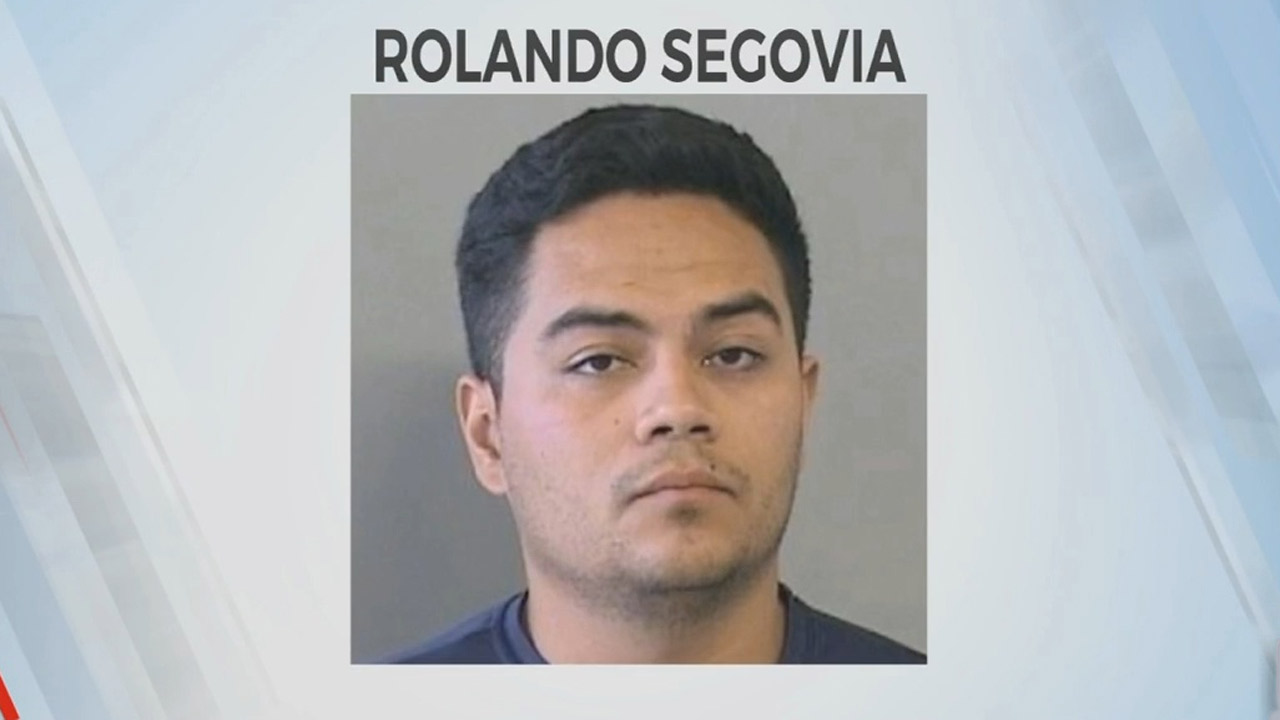 Broken Arrow Police say Rolando Segovia did this multiple times, sometimes within a block of an elementary school. They say there are likely more victims. A police affidavit says Segovia told police he saw this behavior in some of the pornography he watches and decided to give it a try.

The affidavit gives us a clearer picture of where police say Rolando Segovia went looking for victims - and through documented interviews - a look at why. The seven different Broken Arrow incidents - started in December 2020 and continued until this February and happened just blocks away from schools - in some cases with the school still in view.

Police say they are still investigating but the document shows victims' descriptions were consistent - and pointed to Segovia's fiancé's car - a silver-purplish Nissan sedan. According to the affidavit, Segovia admitted to driving through neighborhoods looking for women - and touched himself while he drove to see their reactions.

Several of the victim's statements mention he was looking at them and smiling while he did it. According to the document, Segovia told police he'd sometimes stay in the car - sometimes hollering at victims to get their attention - before getting out and fully exposing himself.

According to Segovia's statements in the affidavit - he wasn't aware any of the victims were juveniles - and believed all of them were around 25.

The document states five victims were juveniles - some of them were walking to or from school.

Police say Segovia told them he did this many more times so they're asking any additional victims to contact police.