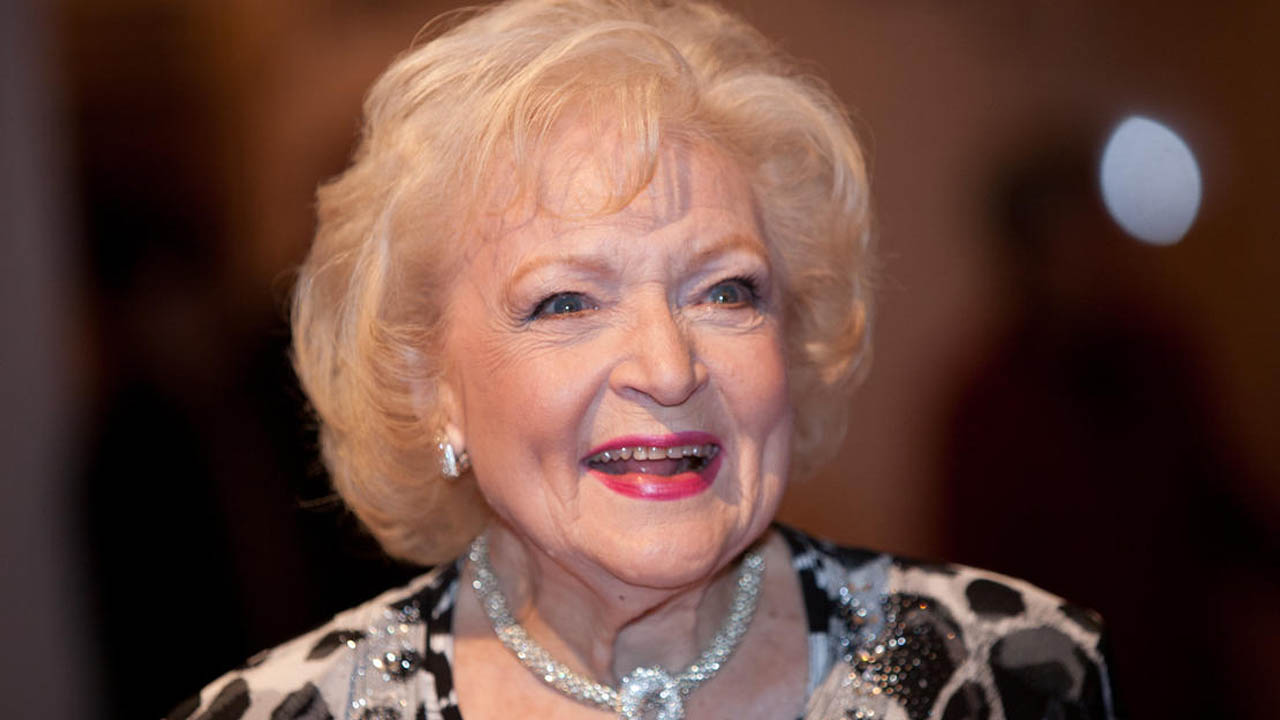 Thousands of bidders attended the auction, either live in Beverly Hills or online, where 1,600 pieces were for sale. The top-selling item was White's director's chair from "The Golden Girls" set, which went for $76,800 – a whopping 76 times its original estimate. A lavender dress she wore on the show in 1986 sold for $32,000 – 54 times its original estimate. More of White's scripts and wardrobe from the show were also sold.

A sapphire and diamond ring White wore on the "Mary Tyler Moore Show" sold for $32,000 – 35 times its original estimate. And the wedding ring she wore throughout her marriage to Allen Ludden sold for $25,600.

Aside from being a beloved comedic actress, White was also known for her love of animals. Fittingly, a painting of a King Charles spaniel by Sir Henry Edwin Landseer, called "Waiting For His Master," sold for $22,400. Several other animal-themed art pieces were also sold.

Some of her other home decor was also auctioned off – as was the bright yellow front door to her home in Brentwood, which was sold for $10,000.

Her awards were also sold, including a framed plaque of her star on the Hollywood Walk of Fame, which sold for $16,000. Her 1988 James Herriot Award, presented to her by the Humane Society, brought in $11,520.

"You would be hard-pressed to find an individual as iconic and well-loved as Betty White, whose impact is absolutely multi-generational," said Martin Nolan, executive director of Julien's Auctions. "This auction represented a collection unlike anything we have ever seen before which brought in record-breaking results and thousands of Betty's most loyal fans from all over the world who participated."