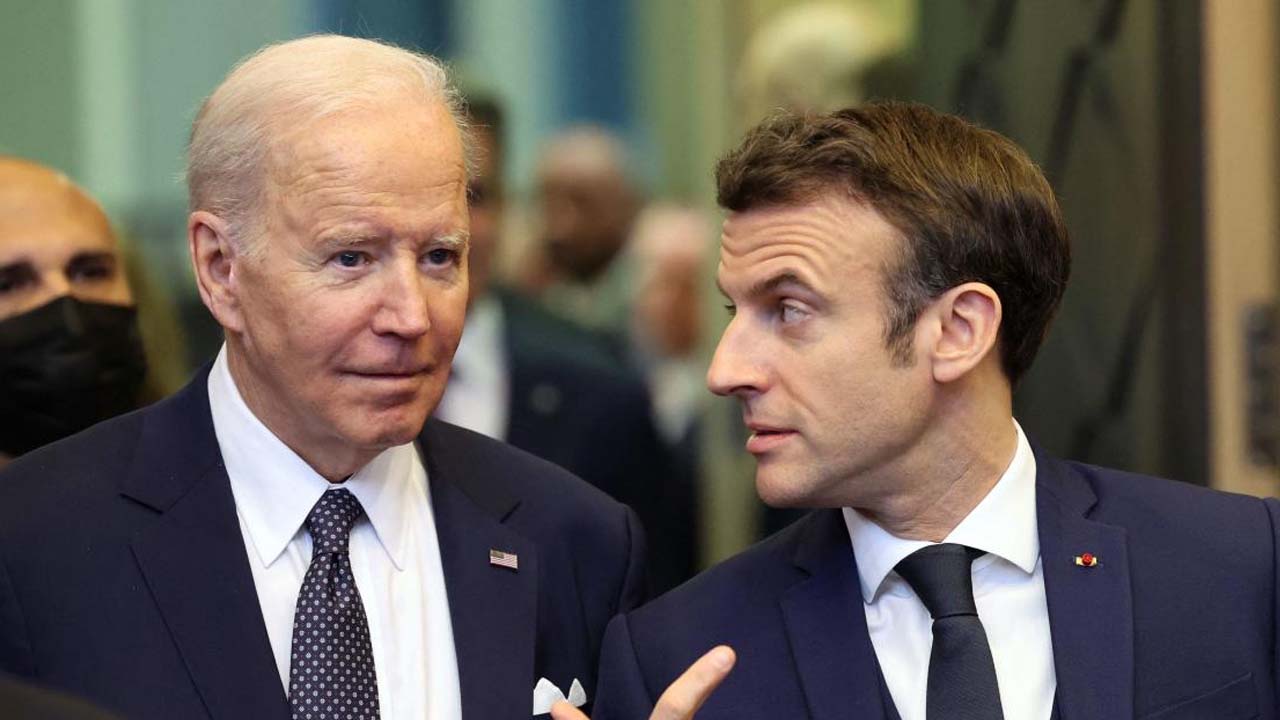 President Biden will host French President Emmanuel Macron and his wife Brigitte for a state visit on Dec. 1, the White House announced, in what will be the first state visit for Mr. Biden since assuming the presidency.

White House press secretary Karine Jean-Pierre told reporters that during the visit, Mr. Biden and Macron will discuss the "continued close partnership" between the United States and France, as well as "shared global challenges and areas of bilateral interest." Among the areas where the two nations have worked together is on the the ongoing war in Ukraine, she said.

The state visit, Jean-Pierre said, "will underscore the deep and enduring relationship between the United States and France, our oldest ally. Our close relationship with France is founded on our shared democratic values, economic ties and defense and security cooperation."

Mr. Biden and Macron have spoken numerous times over the president's time in office and met last week on the sidelines of the United Nations General Assembly. Jean-Pierre said the U.S. and France have a "deeply valued relationship," and it was important for the president and first lady Dr. Jill Biden to "welcome this close and valued partner to the White House."

The first state visit for Mr. Biden will come more than 22 months after he took office, and Jean-Pierre noted that the COVID-19 pandemic delayed many in-person events that the president traditionally hosts at the White House. Still, other foreign leaders have met with Mr. Biden for working visits during his administration.