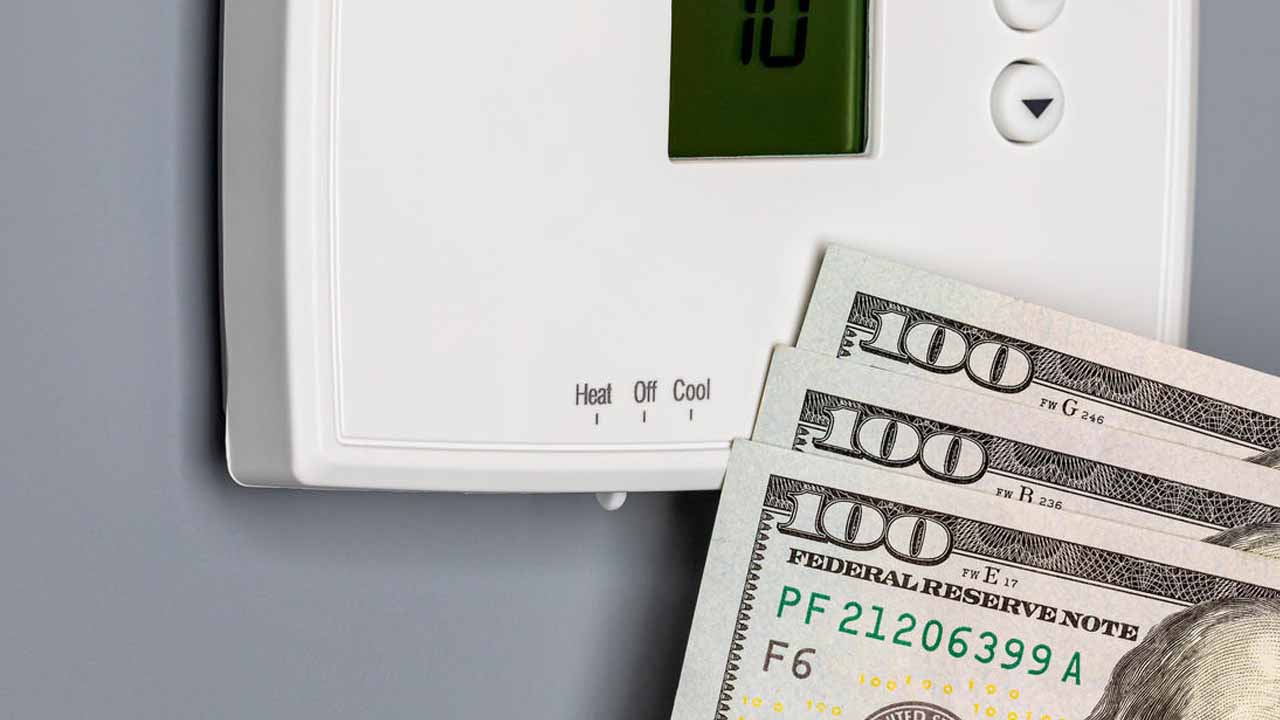 Millions of Americans are struggling to cope with rising electricity and natural gas prices as sky-high inflation continues to dent their finances.

About 20% of U.S. households have missed or made a late payment on their utility bill in the last month, according to a recent Bank of America report. Not surprisingly, families with an income of $50,000 or less are struggling the most to absorb higher energy costs. Geographically, residents of Dallas and Houston are seeing some of the highest utility bill hikes this summer — up 23% when compared to the same period last year.

Higher energy prices brought on by the Russia-Ukraine war are partly to blame for the late or missed payments, BofA said. Customer utility bills rose about 16% in August compared to the same month a year ago, according to the report.

The increases are expected to continue this winter as National Grid, Con Edison and other power companies have already signaled their plan to raise prices. The average household will pay about 17% more this winter to heat their property, a 10-year high of about $1,200 per home, the National Energy Assistance Directors Association estimated earlier this month. Electric bills are also set to rise, with the U.S. residential price of electricity expected to climb 14.8 cents, a 7.5% jump from 2021, according to the U.S. Energy Information Administration.

National Grid said last week it will increase electricity rates in Massachusetts by 64% starting November 1 and for the next six months. The rise means the average monthly bill for Bay State residents will jump from $179 to $293. The company also plans to hike its home-heating and natural gas rates by at least 22% over that span.

Con Edison told its New York customers earlier this month to expect "substantially higher" bills starting in November. The average monthly natural gas bill in the bill will grow 32%, from $348 a year ago to $460, the company said. Electricity costs will jump between 22% and 27% for residents in the New York City area.

Nationwide, a "sizeable" share of Americans "could come under pressure to make cuts in their other spending in order to keep the lights on," Bank of America found.

The bank's findings echo a similar report last month from the National Energy Assistance Directors Association, which found that more than 20 million families are behind on their utility bills and owe a total of about $16 billion.