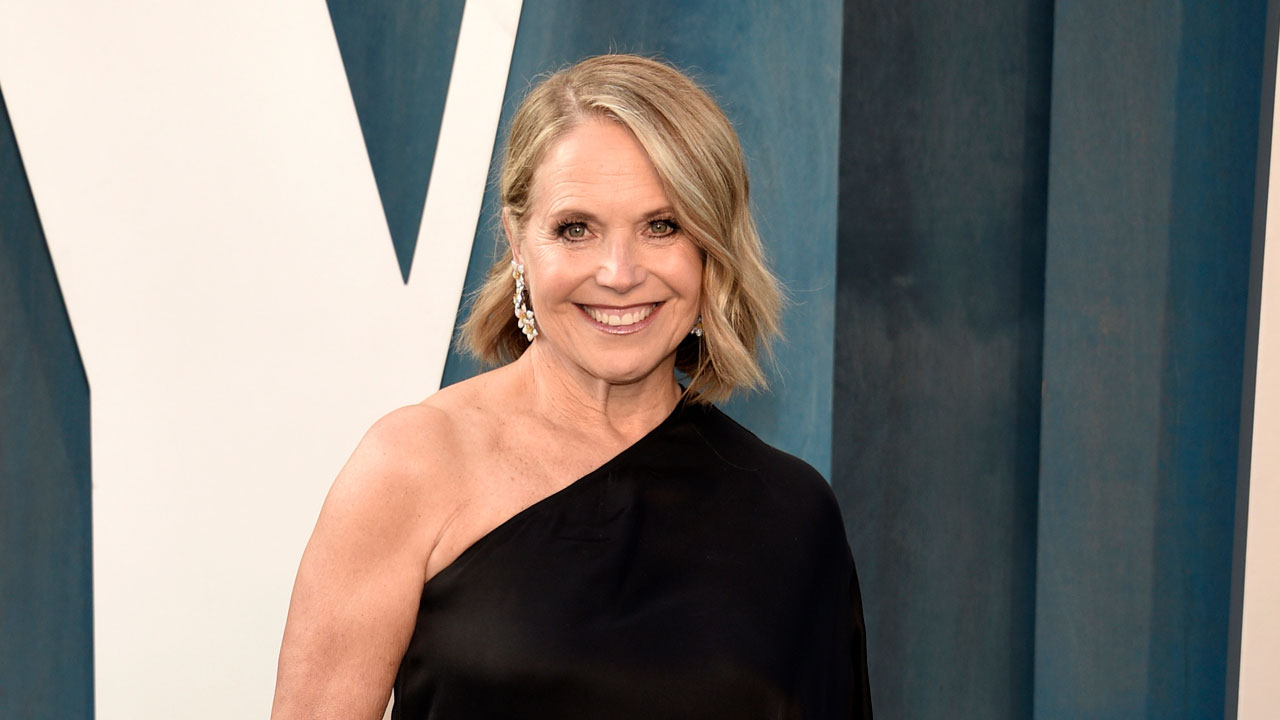 Katie Couric was diagnosed with breast cancer over the summer, and subsequently underwent surgery and radiation treatments that finished this week.

As the former "CBS Evening News" and "Today" anchor explained in an essay published Wednesday by Katie Couric Media, where she shared her diagnosis for the first time, Couric learned of the cancer after a mammogram in June. She had missed a routine screening that should have taken place about eight months into the pandemic.

"I was six months late this time. I shudder to think what might have happened if I had put it off longer," she wrote, encouraging people to attend their own screenings and schedule additional tests when warranted.

In the personal essay and on her essay and on Instagram, Couric, who is 65, shared information about the prevalence of breast cancer.

"Every two minutes, a woman is diagnosed with breast cancer in the United States. On June 21st, I became one of them," she wrote in a social media post shared Wednesday morning. "As we approach #BreastCancerAwarenessMonth, I wanted to share my personal story with you all and encourage you to get screened and understand that you may fall into a category of women who needs more than a mammogram."

Couric's family members have battled various forms of cancer in the past, including several immediate relatives. In 1998, the journalist's husband Jay Monahan died from stage 4 colon cancer at age 42. Her sister, Emily, died from pancreatic cancer when she was 54, and her mother and father were respectively diagnosed with non-Hodgkin's lymphoma and prostate cancer.

Despite her family's medical history, Couric said she was initially surprised by her own diagnosis given that breast cancer "was a new one." She later discovered that 85% of people who are diagnosed with it in the U.S. do not have family history.

"People who are going through a cancer experience, whether they're patients or caregivers, really need the support of other patients who have been there," said Couric during an appearance on "CBS Mornings" in 2019.

"Unless you're going through it, you really don't understand what it's like," she continued. "And I remember Jay telling me, 'Having cancer is the loneliest experience in the world.' Which made me so sad because I couldn't help him, he felt so alone."

Couric's final round of radiation happened on Tuesday.

"My left breast does look like I've been sunbathing topless, but other than that, I've felt fine," she said.