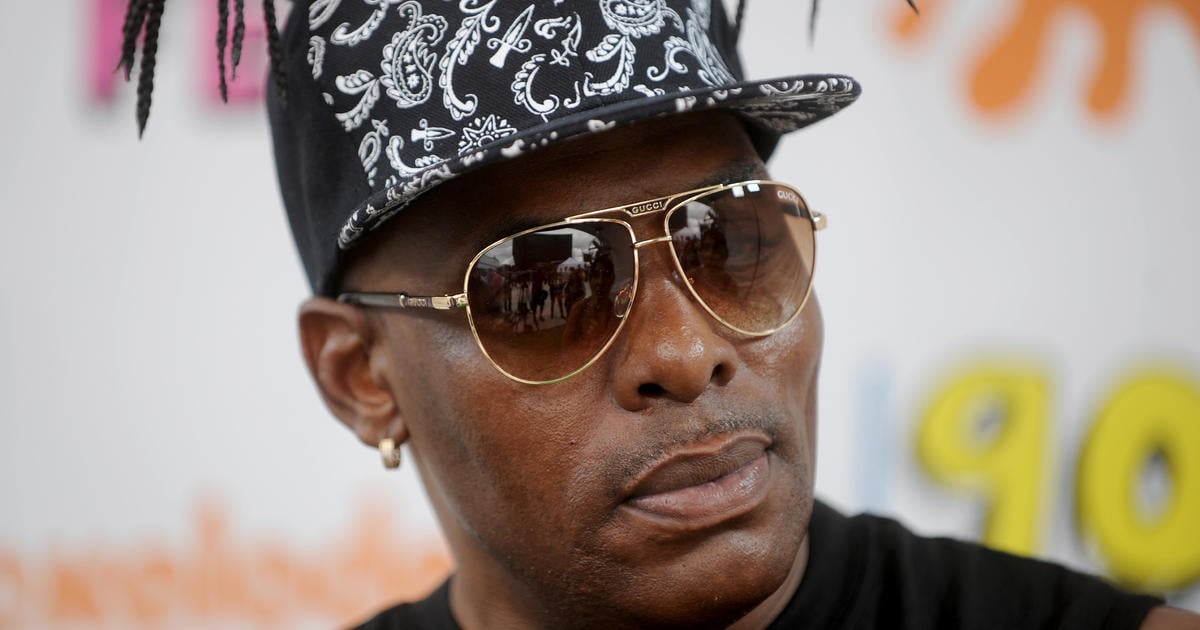 Coolio, the rapper known for 90s hip-hop anthems like "Gangsta's Paradise," has died at 59 years old.

The cause of death has not yet been confirmed. The news was confirmed by Coolio's longtime manager and friend, Jarez.

Born Artis Leon Ivey Jr. in 1963, Coolio rose to fame with his debut album "It Takes a Thief" in 1994, which featured hit song "Fantastic Voyage."

He followed up with his most-known album, "Gangsta's Paradise," in 1995. The album's title track, bearing the same name, has been regarded as one of the most successful rap songs of all time, certified triple platinum by RIAA. The song was featured in the successful feature film, "Dangerous Minds."

The song earned Coolio the Grammy for Best Rap Solo Performance in 1996, as well as the American Music Awards Favorite Rap/Hip Hop Artist in the same year.

He continued to produce music until his final studio album was released in 2009. He had since appeared in a number of movies and television shows, often as himself.