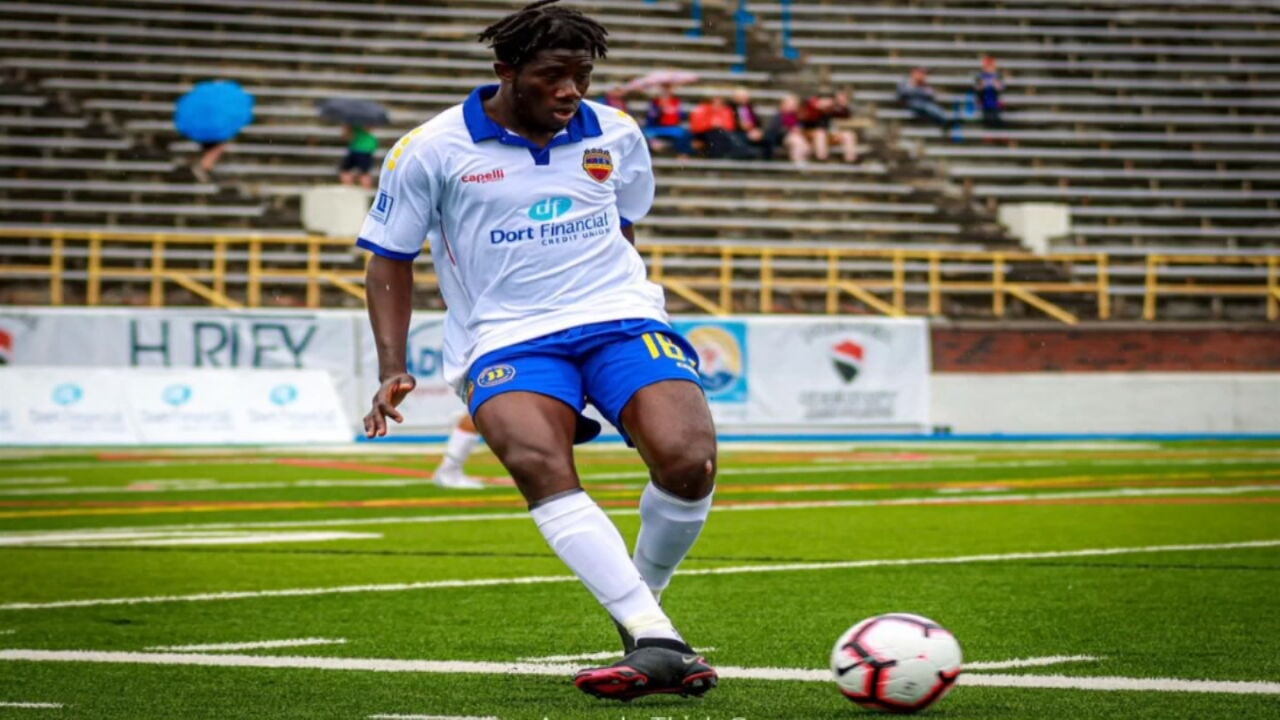 Classmates and friends are remembering the life of an Oral Roberts University men’s soccer player who was killed in a crash near 71st and Yale on Wednesday night.

Investigators say Eugene Quaynor was stopped at a red light when he was hit by a driver who was speeding and may have been drinking. Quaynor was a player for the ORU men’s soccer team, even picking up All-Summit League honors during his time.

Quaynor moved from Ghana to Tulsa to play soccer at ORU. Friends say he will be remembered for his big smile.

“I spent all day thinking of Eugene and I can’t think of one time where he wasn’t smiling,” said Tochi Onwuakba, a friend and classmate of Quaynor. “I’m still in shock.”

Onwuakba says Quaynor just graduated in May and had aspirations to play soccer at the professional level. Friends of Eugene are now doing what they can to honor his legacy, including placing a memorial at the intersection where the crash happened.

"We mourn the loss of ORU Men's Soccer student-athlete, Eugene Quaynor. Eugene was the epitome of the mission we strive for in our Athletic Department. He was a leader on the field as a captain of the men’s soccer team and had a spirit-empowered heart ready to lead and impact the world for Jesus. His infectious smile will be missed all over the ORU campus, but his spirit will live on as we will never forget #27."

Saturday’s soccer game has been postponed, according to the university. Tulsa Police have not released the name of the driver who hit and killed Eugene.