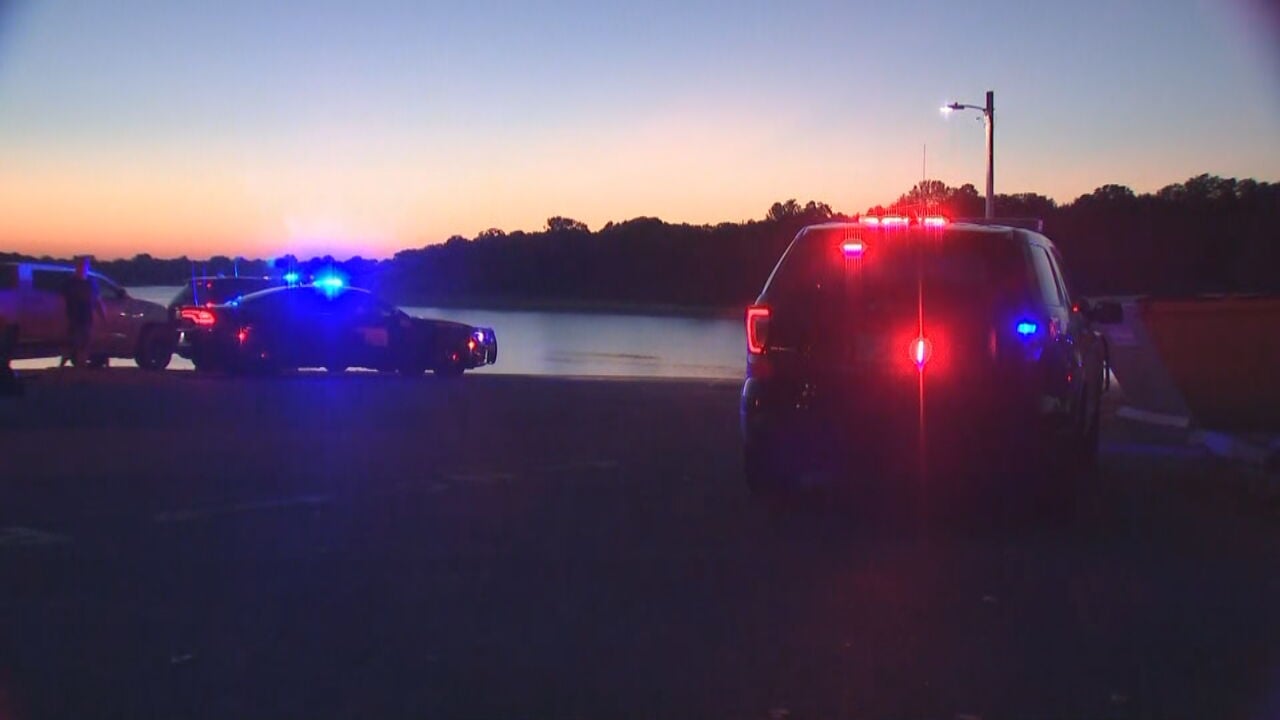 Oklahoma Highway Patrol (OHP) Troopers have identified a victim killed in a deadly boating accident on Lake Keystone on Thursday.

Troopers say 52-year-old Garry Dugan was killed after crashing with another boat on the lake.

The other individual involved in the crash refused medical attention at the scene.

One person has been killed in a boating accident on Keystone Lake Thursday night.

The crash happened a little before 7 p.m., near the Appalachia Bay recreational area.

Witnesses said two boats ran into each other, and one person fell into the water and died.