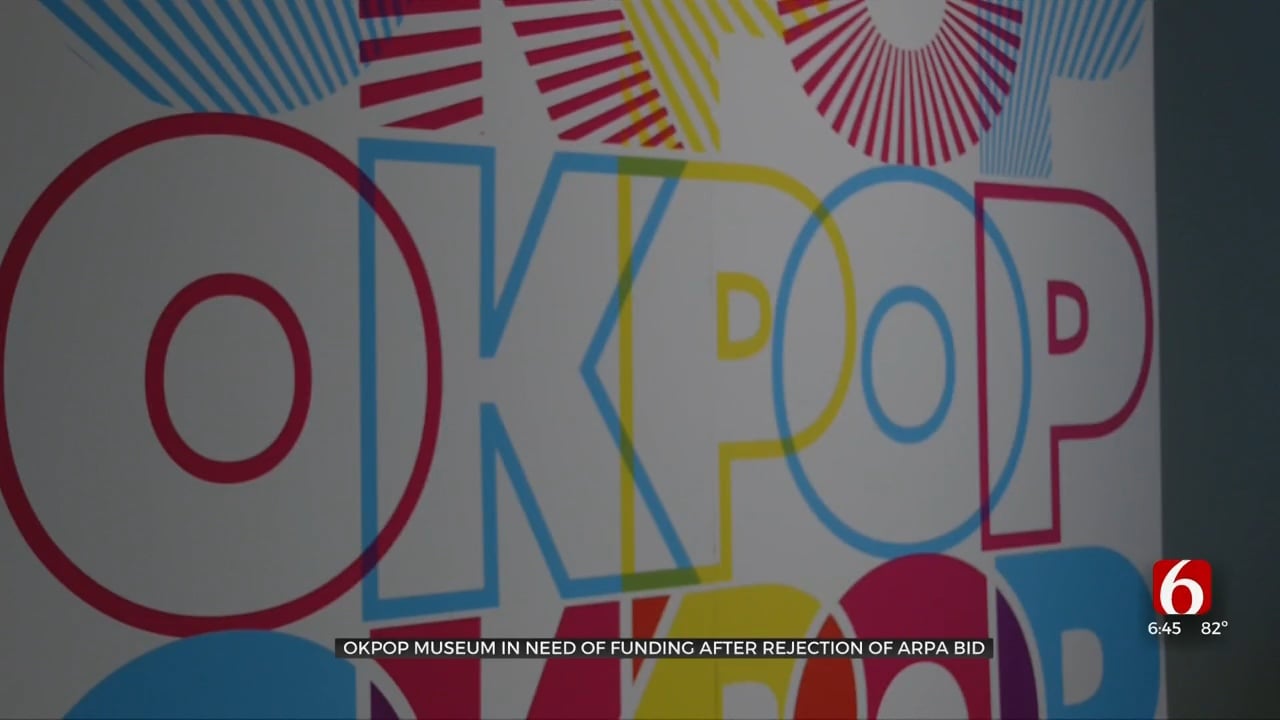 The OK Pop Museum says it won't be getting federal funding that was designed to help businesses impacted by the pandemic.

"We really needed to pursue the ARPA opportunity, and now that we know that's not going to work, we're ready to go in a different direction," said executive director Jeffrey Moore.

Moore says the museum requested $20 million from the American Rescue Plan Act, but found out last week, the request was denied.

"Obviously, we are disappointed because there was a big opportunity with ARPA, but at the same time, we're continuing the project, we're bringing collections in every week, from Oklahoma creatives all over the country," he said.

Moore says they will now go back to the original plan of fundraising and sponsorships to get the money left to finish the project.

He says it's been a long process, but he's excited about what the museum will become.

"One of the things we have wanted to do is make the right decisions along the way, that will pay off in the long run, not just what's the decision that's going to get us open right away," he said.

He says while this setback is a bummer, he's focused on getting the money and opening the doors to tell the creative history of Oklahoma to people from all over.

"This space when it is open to the public, is going to be phenomenal, and I think every Oklahoman is going to be proud, not just in OK Pop but a renewed sense of pride in being an Oklahoman, and what it means," he said.

Moore says while they have not set an official opening date, the museum hopes to be open as soon as possible.