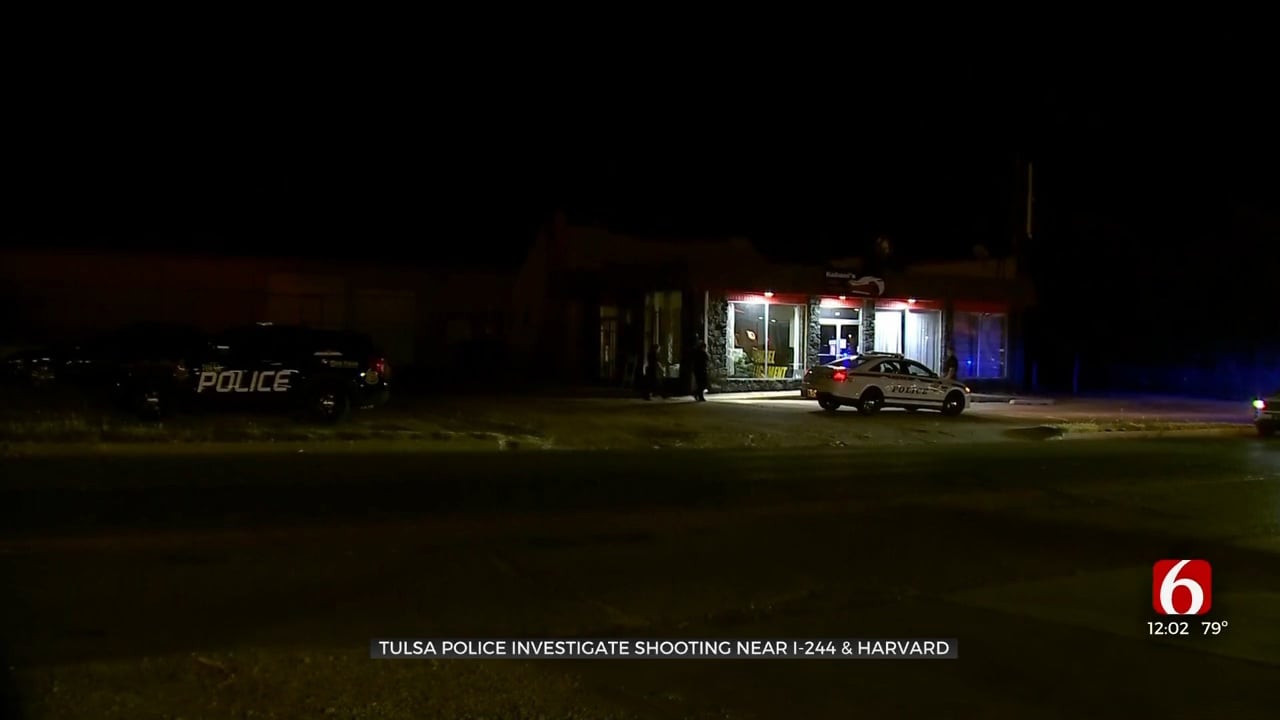 Tulsa Police are searching for two people who robbed and shot a man at a convenience store near East Admiral Place and South Harvard Avenue on Monday morning.

According to police, officers were called to the scene around 5 a.m. and found a man who had been shot in the foot. Police say the victim described the two people who robbed him as a couple of juvenile males.

Police say the two have not yet been caught.

The victim was taken to the hospital to be treated for injuries, according to Tulsa Police.