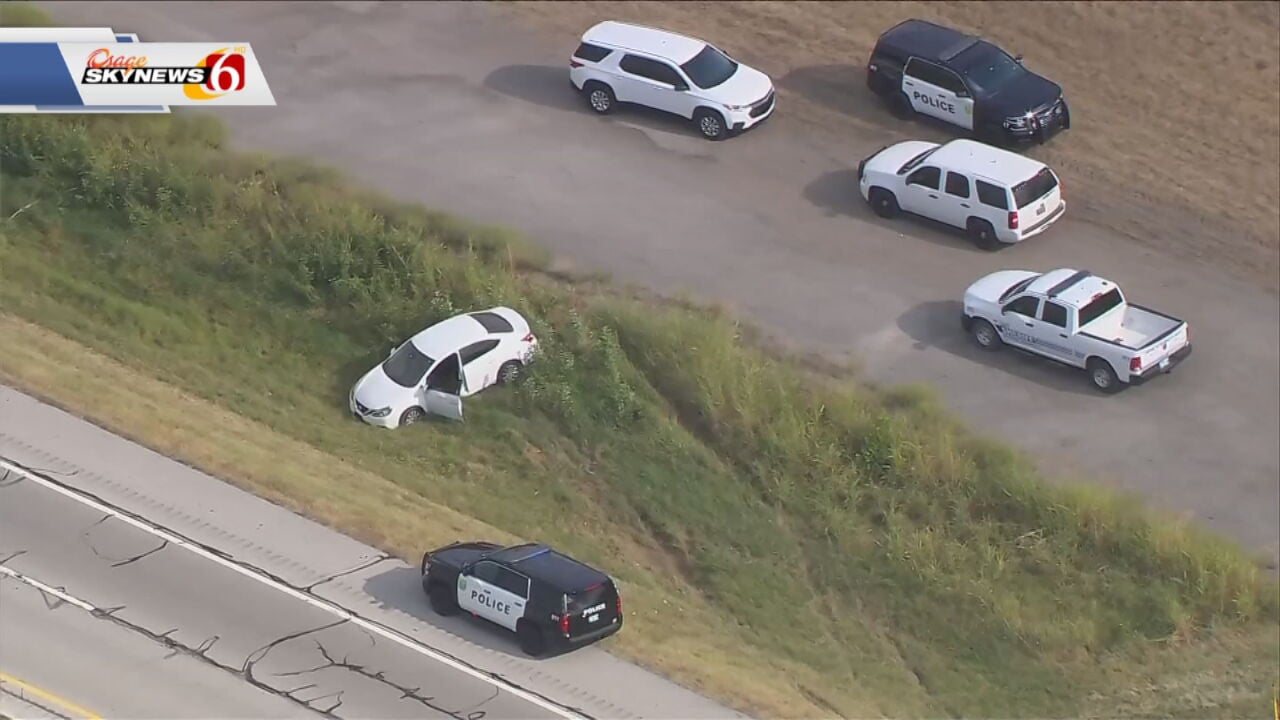 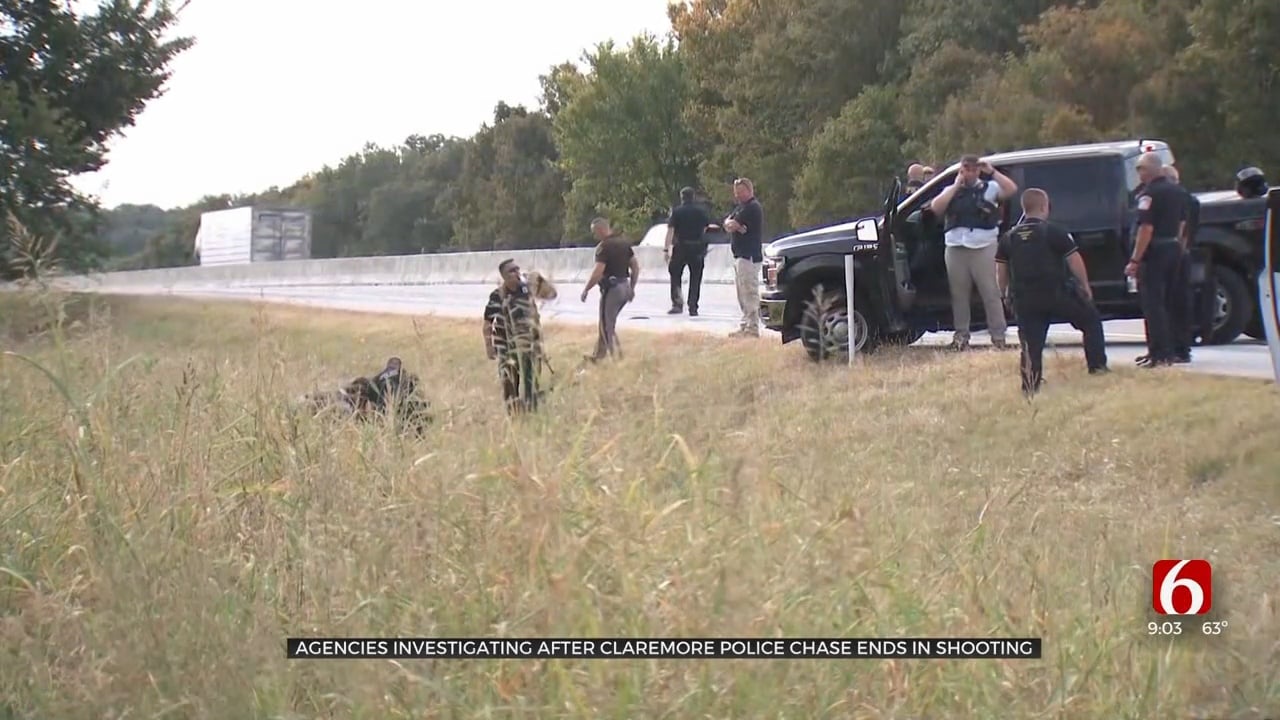 Claremore Police say a burglary suspect who was shot by officers on Wednesday has died.

Bobby Johnston, who police say escaped custody while being evaluated at Claremore hospital, was shot after leading officers on a brief chase.

Claremore Police are investigating after officers shot a burglary suspect who escaped custody. The shooting happened on I-44, about five miles east of Claremore.

News On 6's Grant Stephens was on the scene when police shot the suspect, Bobby Johnston.

Johnston was being evaluated at a hospital in Claremore when he escaped and ran into a nearby neighborhood, police said.

He broke into one house, then another house, where he told a woman to give him her phone and car, police said. He then stole the woman's car, but police were already nearby and a brief chase ensued, police said.

Johnston crashed the stolen car near the Will Rogers Turnpike and ran into the woods to hide, police said.

Police were searching for him near where the crash happened, when he suddenly appeared from the wooded area.

Police shot Johnston as he began running and pointing what appeared to be a gun.