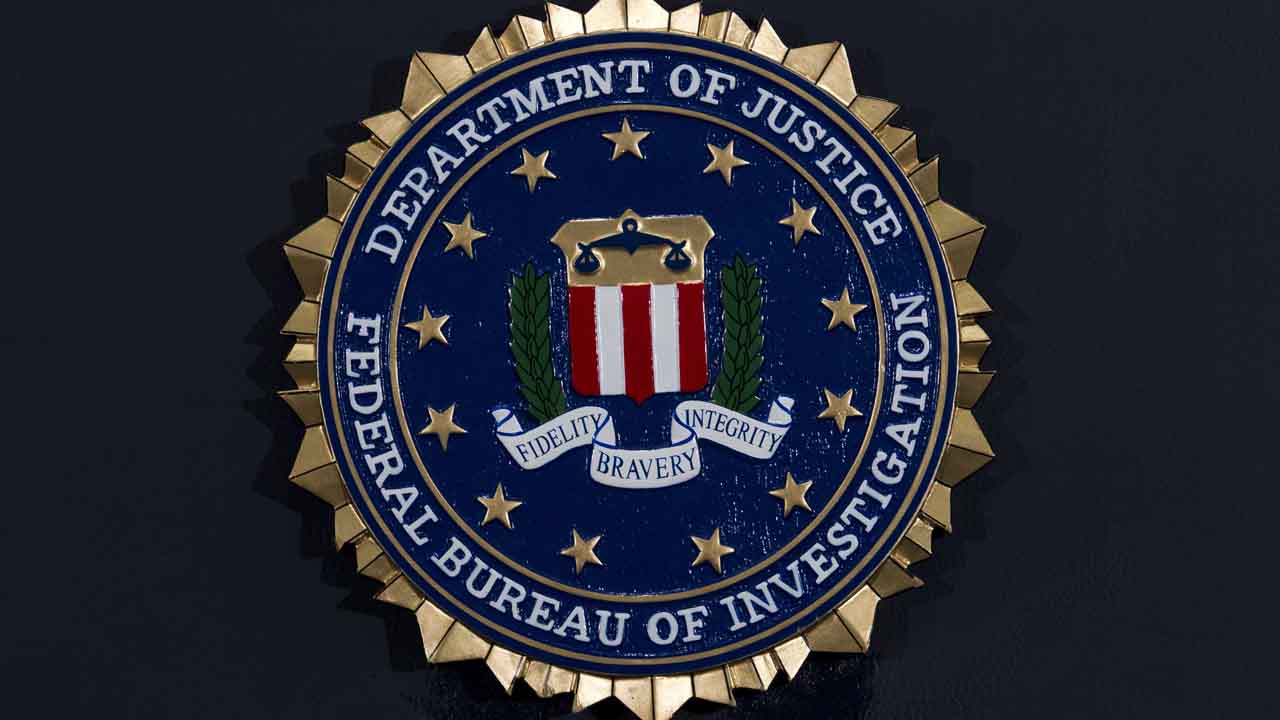 The number of murders reported in the United States ticked up last year, the FBI said Wednesday, but the bureau warned that changes to its data collection program prevented nearly half of law enforcement agencies — including police in New York City and Los Angeles — from turning over their data.

Overall, the FBI estimated that violent crime decreased by 1% in the U.S. in 2021. The robbery rate decreased 8.9% from 2020 to 2021, which FBI officials say heavily contributed to the decrease in overall violent crime, despite increases in murder and rape rates at the national level.

The number of murders reported in the U.S.rose by 4.3% since 2020, FBI data indicated. But leading officials do not believe this is an accurate picture, since only 11,794 of 18,806 law enforcement agencies chose to submit expanded homicide data. They concluded that participation for 2021 remained "below a statistically acceptable level to be nationally representative."

The incomplete data comes as the FBI and the Justice Department's Bureau of Justice Statistics transition to a more granular and comprehensive crime-reporting system, known as the "National Incident-Based Reporting System."

The new data collection method offers a more comprehensive picture of crime in the nation, with additional information gathered about victims, offenders, and those arrested — including age, sex, and race, as well as a description of a victim's relationship to an offender. The updated system of collection also breaks down offenses by state and reports on suspected use of drugs or alcohol by the offender. Officials say the data will also offer more detail on specific crimes like human trafficking, bribery and counterfeiting.

"The national murder rate increased by much, much less than we saw in 2020. And the national violent crime rate actually slowed," said Ames Grawert, senior counsel at the Brennan Center for Justice. "Those both come as good news, relative to what we saw in 2020."

"The catch is that all of the information the FBI put out is based on estimates, due to changes in the way FBI is collecting data," Ames added. Those changes have resulted in "less precise" information.

"We're certainly not saying it's a wash," a senior official from the Bureau of Justice Statistics told reporters, Tuesday, noting that metrics are produced by estimation methods. "We have all the confidence in the world about these estimations. It's not that we don't have confidence in what they're producing. There's just a certain level of uncertainty around the estimates."

But officials concede that 2021 marks a transition year as more law enforcement agencies work to develop the tools and staffing needed to collect more comprehensive data. Justice Department officials said analysts have produced state-level estimates for roughly 40 of the 50 states, accounting for 65% of the overall U.S. population.

"While the FBI did utilize methods for estimation to try to combat gaps in the data, it is fundamentally challenging to do so when such a large swath of data is not present," said Rachael Eisenberg, the senior director of Criminal Justice Reform at the Center for American Progress, a left-leaning think tank.

"Those that didn't… why aren't they being transparent about public safety?" Acevedo added. "What are they hiding?"

Agencies have had five years to switch to the new data collection system. But a senior FBI official said the transition has been difficult for law enforcement agencies for "various reasons."

"Whether it was funding or personnel resources. They may have had difficulty with securing a vendor for their procurement cycles," the official added.

"I can tell you that the agencies that we are in contact with constantly, they have full commitments to make the transition," the official continued. "They're all working towards that. It's just that some did not come in by the deadline."